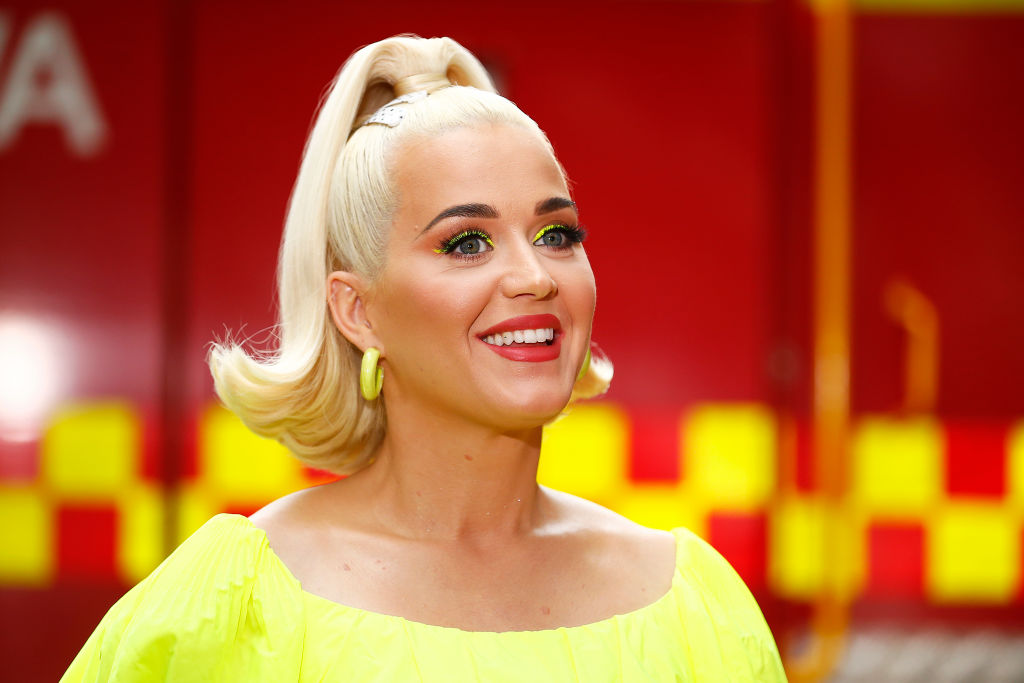 Roughly a month since she officially became a mom, Katy Perry's mother's instinct is in full swing now as she takes drastic measures to protect her family from an alleged stalker.

According to reports, the pop star was just granted a restraining order against a man, only identified as "William Terry." Based on the court documents obtained by "The Blast," Katy Perry accused the stalker of trespassing her Beverly Hills home.

The 35-year-old pop star said she didn't know the guy personally and identified him as a "complete stranger who trespassed on my property, stalking me and who threatened my family."

Katy Perry claims that William is believed to be "homeless and living in a silver Buick sedan."

In the said documents, the "Daisies" singer recorded William's last attempt to harass her on September 8, 2020.

"Willian jumped the fence of my home in the Beverly Hills area," Katy wrote.

"Security ordered Terry to leave. When he refused, he was placed under citizen's arrest and then formally arrested for criminal trespass by the LAPD," she added.

As per Katy's security, the alleged stalker told him that he intended to enter the singer's home.

At that time, her fiance Orlando Bloom and almost one-month-old daughter were present in her Beverly Hills home.

This is why the protection order was also extended to the 43-year-olf actor, their newborn daughter Daisy, and Bloom's nine-year-old son, Flynn. The court ordered William to be a hundred yards away from the whole family until the scheduled hearing on October 8, 2020.

Katy expressed that she fears for her safety and the safety of her own family, especially after William made threats to her fiance.

"William has made threats on Twitter including that he wants to 'snap Orlando Bloom's neck' as well as lewd posts about me. He has entered my property and poses a violent threat to all of us," Katy continued.

Some of William's tweets also involved wishing Orlando's son and his ex-wife, Miranda Kerr to "catch covid and die."

The singer also noted that the alleged stalker might have access to weapons on his next attack.

"I have great fear that he does or may have access to weapons. I am in immediate fear for my own safety, that of my partner, my newborn child, our family, and friends," she added.

The restraining order came after Katy Perry was spotted out for the first time since giving birth to baby Daisy Dove Bloom.

The singer is sporting a summer look with her green caftan with a pink embroidery dress, which she paired with green slides, a straw visor, and a facemask. Katy was carrying two cups of coffee as she walks out of a local shop in Montecito, California.

While it was Katy's first photo outdoors since giving birth, the singer first shared her postpartum body on Instagram days after giving birth.

In the mirror-selfie she shared on August 31, Katy was wearing only her underwear while inside the bathroom. The singer credited her hair and makeup to "exhaustion," which is totally relatable to all moms.

READ MORE: Chris Evans Speaks Up About Viral Controversial Photo, Begs People Do One Thing for Him