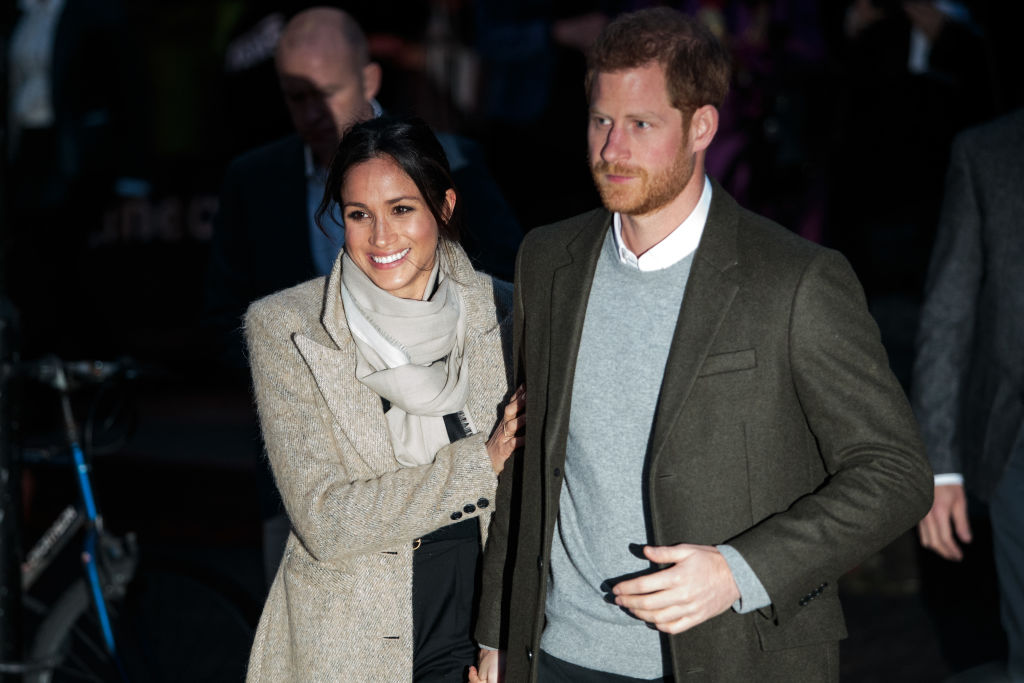 Besides signing a megadeal with Netflix, Prince Harry and Meghan Markle are expected to fund their newfound private and independent life through speaking engagements that could earn them a lot of money.

However, the Duke and Duchess of Sussex might lose some of their income sources as clients start to get turned off by their massive demands in attending an event.

According to an events manager, the ex-royal couple will likely earn lesser money from speaking gig than previously estimated. It is because clients interested in guest them feels like the Sussexes is the one running the event because of their strict and numerous demands.

Speaking to "The Sun," the anonymous events expert said that instead of getting a whopping $1 million from speaking engagements, Prince Harry and Meghan Markle would likely only get around $250,000 to $400,000 each event.

"Harry and Meghan coming on the speaker circuit is certainly as significant as the likes of President Obama or Arnold Schwarzenegger," the events manager said.

"The pair are fascinating, uniquely experienced individuals, who have a wide reach, who would have been a huge draw to a live audience pre-Covid. So back then, figures between the $750,000 and $1 million pre-Covid steep but possible," he added.

The expert also claims the negotiation part becomes tricky as the clients are starting to raise eyebrows on the kind of control they are demanding in events.

The couple's strict demands are reportedly similar to the one implemented by British royals when attending events. The expert finds it ironic since the main reason for the couple's exit is being subjected to strict royal protocols.

"While every speaker has a right to demand the parameters of an appearance, as the price increases often so do the expectations of clients," the events manager explained.

"Not many clients ever like inviting talent as star guests, who may be seen as running their event and telling them what to do," he added.

The expert claims that the Sussexes demands were "uncommon" compared to other high-profile speakers. That is why clients felt that paying $1 million for speakers does not worth it for someone who will only boss around on how their event will run.

"The contract paperwork appears to read that the speakers have full control of the client's event. It certainly raises eyebrows and will put off many potential large corporations," the events manager explained.

While Prince Harry and Meghan Markle could still negotiate their fee and demands, the expert expects that most of the negotiation will end in stale.

"Nevertheless, I expect there will be some give and take on parts of their deals, but they will turn down many more events than they accept," the source said.

"My guess would be ninety percent of opportunities will be passed on, once their speaking brand reaches its peak," he added.