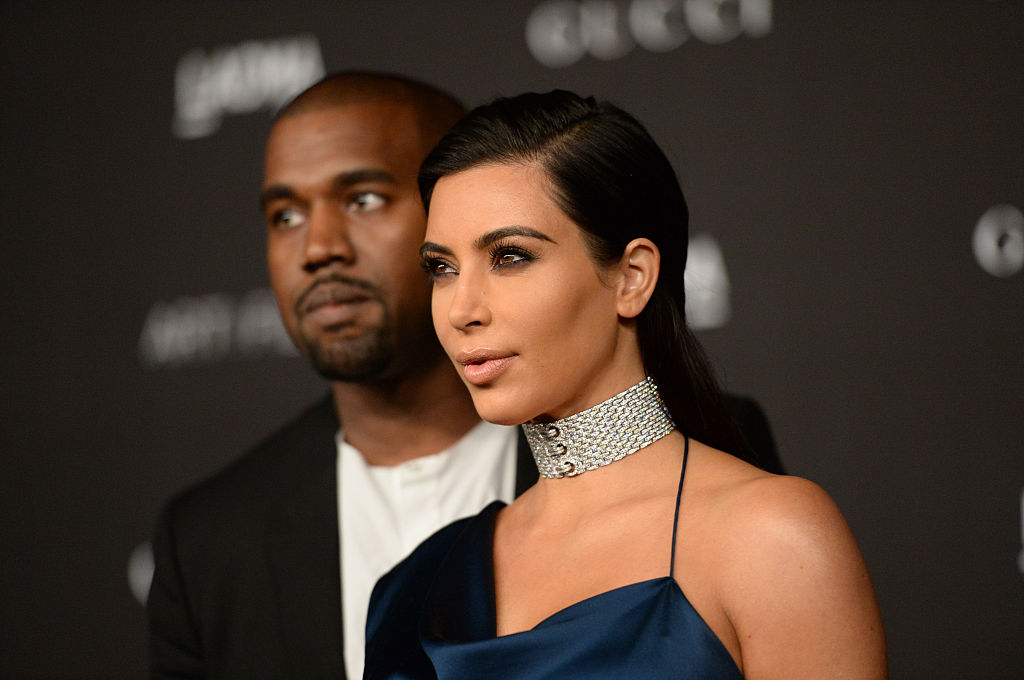 Kim Kardashian is at the end of her rope when it comes to dealing with her husband, Kanye West.

After promising to work, take his meds on time, and should control his rants on Twitter, West is going off the rails once more.

On Sunday, he posted a series of tweets regarding terms and conditions of a "New Recording and Publishing Deal Guidelines" that every label should follow.

The new guidelines come after his Twitter storm on Wednesday, where he shared a video of himself peeing on his Grammy trophies.

The "Jesus Walks" rapper also posted a string of messages with Universal Music Group and Sony Publishing, including screenshots of his contracts in the past week.

On Wednesday, he also posted a Forbes magazine editor's contact details, which resulted in a 12-hour suspension from the platform.

Early on Friday, the 43-year-old Grammy winner sparked concern for his mental health and well-being after sharing a disturbing tweet about being murder and having his eldest daughter North taken away from him.

"NORTHY I AM GOING TO WAR AND PUTTING MY LIFE ON THE LINE AND IF I AM MURDERED DON'T EVER LET WHITE MEDIA TELL YOU I WASNT A GOOD MAN... WHEN PEOPLE THREATEN TO TAKE YOU OUT OF MY LIFE JUST KNOW I LOVE YOU," he tweeted.

The dad-of-four posted a picture of North smiling and looking playful along with the disturbing all-caps tweet.

Amid all of these, Kanye West's wife Kim Kardashian is said to be feeling "powerless" and already has the "divorce planned out."

Though the "Keeping Up With the Kardashians" star urged the fans to have compassion for her husband, who has bipolar disorder, she has growing concerns for her husband.

An insider told People, "It's the same thing over and over and over again. He's on very thin ice with her right now, and she's truly trying to decide what to do to protect the kids, but also her sanity."

According to the tipster, the entire Kanye West ordeal has been challenging and discouraging for her.

"Kim had zero clues that he was going to tweet anything. None whatsoever. And she saw the tweets and was like, 'Seriously? Again?'"

Though the reality queen wants to support her rapper husband, the source added that West must help himself first.

"He has to take care of his health. She can't force-feed his medication. She can't make him do anything he doesn't want to do."

But Kim Kardashian may be going through with the divorce.

Page Six's insider said the KKW Beauty mogul is still considering whether to end her marriage or not.

An insider revealed, "Kim has the whole divorce planned out, but she's waiting for him to get through his latest episode."

Since July, Kanye West has been incredibly vocal about being pro-life, even telling his presidential rally crowd in South Carolina that he and Kim planned to abort North.

"I almost killed my daughter. No more Plan B, Plan A."

At that time, sources said Kim Kardashian didn't want to divorce Kanye West at that time because it wasn't a "good look."