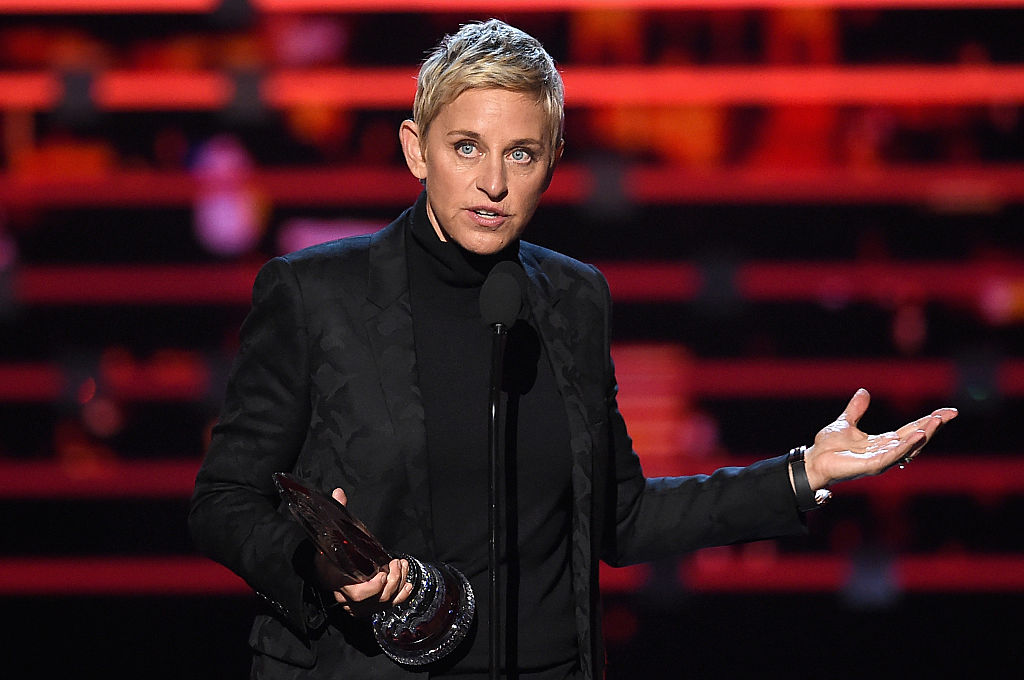 During the season premiere of her namesake show, Ellen DeGeneres finally had the guts to face the camera and address the left and right accusation against her and the toxic work culture experienced by her employees.

The former comedian could not help but inject some funny remarks while addressing the issue. She tried to make fun of some issues by commenting sarcastically.

Remarks with Jokes and Sarcasm

Ellen opened her show with a monologue by welcoming both her fans and her haters.

She also candidly jokes about how her summer went, referring to the massive scandal that she and her show had to face.

"How was everybody's summer? Good? Yeah! Mine was great! Super terrific," she added, gesturing a two thumbs up.

In other parts of the show, Ellen also told her staff not to look at her directly in the eye. The host addresses the rumors that one of her weird rules on the show is not allowing employees to establish eye contact.

"Please don't look me in the eye," Ellen quipped.

"Oh, I'm kidding. But I will be passing out gum for everyone," she said with a laugh, adding that she is just joking.

Ellen also expressed amusement that she can laugh again the proceed to fake crying.

Because of Ellen's comedic remarks, a brand reputation management expert believes that her apology is not enough to make up with all the controversies surrounding her and the show.

In an interview with news.com.au, Reputation Management Consultants chairman Eric Schiffer said that Ellen's apology lacks sincerity due to her peppered jokes.

While Schiffer commends the host for finally speaking up about the scandal, he said that Ellen's apology was "incredible rehearsed and lacked remorse."

"She made light of a situation that almost sent her career to the Warner graveyard,' Schiffer said.

"Her lightheartedness should have been put aside to show that she 100 percent owns the cesspool of near evil conduct that created a massive amount of hemorrhage to her brand. She lacked judgment with her jokes - a pattern we've been witnessing with her," he added.

While Ellen's image of promoting a "be kind to one another" slogan has been hugely affected by the month-long scandal, the brand expert said that the host can still bounce back by doing one thing.

"What she said is enough to move past the scandal for many," Schiffer said.

"But now she has to prove with her actions that she is capable of change by treating people around her with respect, and it will be up to the audience to see if it's sincere. If not, her career with end in spontaneous combustion," he added.