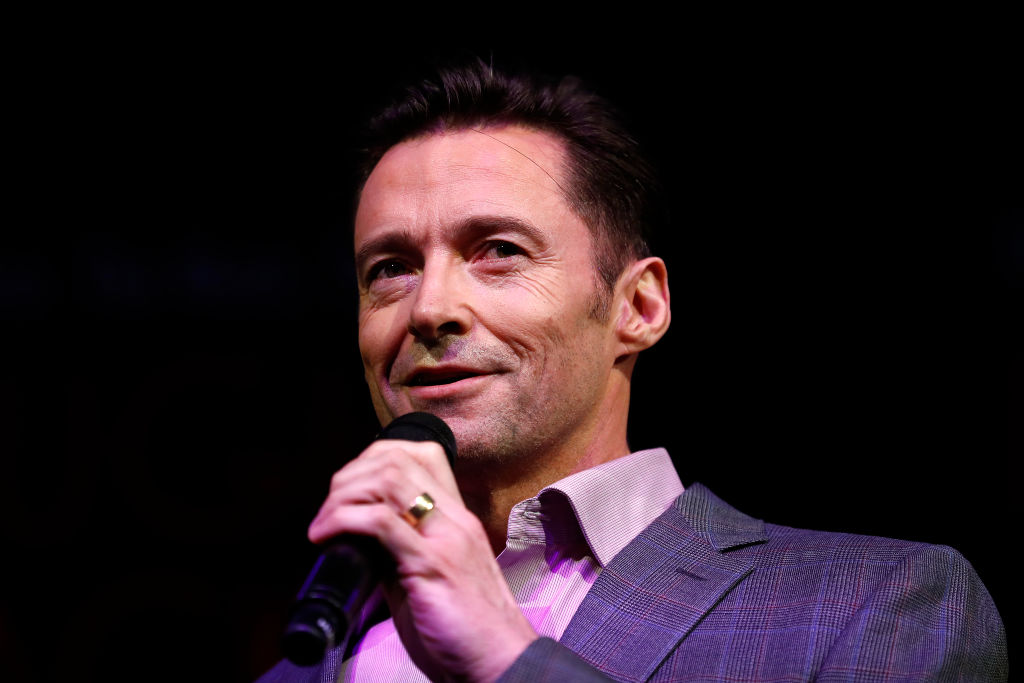 Hugh Jackman's net worth continues to rise every year. But how much did the "X-Men" franchise bring to his lifetime fortune?

Nearly six years after he debuted in Hollywood, Jackman landed a breakthrough role in the 2000 superhero film by Bryan Singer.

Marvel initially created the film for Russel Crowe. However, Jackman eventually won the character after Crowe suggested him for the role instead.

It marked the beginning of his Wolverine journey that lasted for 17 years.

Indeed, the character brought him luck since he grabbed the Guinness Record for having the longest career as a live-action superhero.

"When I was a kid, the Guinness Book of Records was it, my brother and I thought - badminton, you don't have to play it hard, two nights without sleep - we can definitely do that!" Jackman said after getting the record..

Being recognized by Guinness is already a dream come true for him. However, the real question a lot of fans are asking is now is how much he made as Wolverine.

Hugh Jackman's Net Worth After After X-Men Projects

Starting in 2000, Jackman played as Wolverine until he finally let it go in 2017 with "Logan."

Seeing how the films earned billions for the franchise, a lot of fans are curious about how much he got paid in all "X-Men" movies.

Throughout his time as a Wolverine, Jackman earned $5 million to $20 million per film. With that said, one can assume that he made hundreds of millions if upfront salary, promotional payments and appearances fees are to be factored.

These paychecks brought Hugh Jackman's net worth to $180 million as of 2020.

The award-winning actor has a triplex apartment in New York City he brought for $21 million. The whole home conquers the 8th, 9th, and 10th floor of the building -- truly massive for someone like him.

Since 1994, Jackman has been showing his acting skills in theatre. He also graced movie and TV screens with award-winning flicks, including "Kate & Leopold," the film version of "Les Miserables," and "The Greatest Showman."

Furthermore, he has also scored numerous awards for his outstanding contributions to theatre and film.

Aside from the Tony Award for Best Actor in a Musical he received in 2004, he also grabbed trophies from Golden Globes and Academy Awards.

For what it's worth, he shares his blessing to several charities. Currently, he is the global advisor of Global Poverty Project and an ambassador for World Vision.

The latter is a humanitarian group that aims to end poverty and global injustice among poor people.

He may not be a superhero anymore, but Hugh Jackman still earns millions due to his impressive background as an actor.