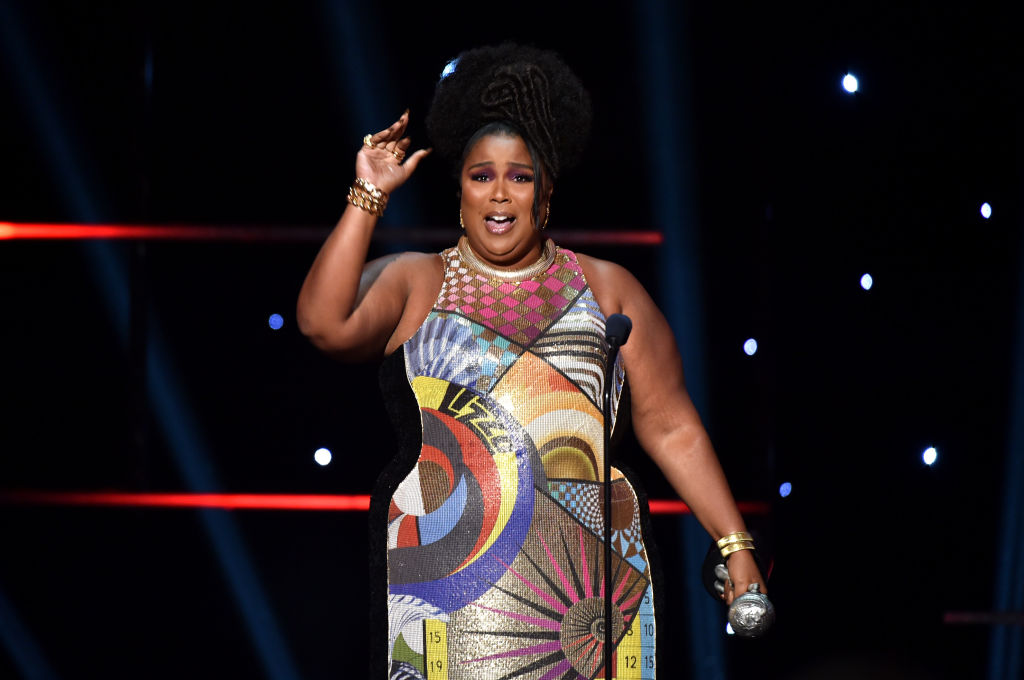 Lizzo is so done with body positivity. She now wants to be a "body-normative."

In a recent interview, Lizzo, who has always been the face of body positivity, opens up about what she thinks has become a significant issue in the body positivity campaign or the call to accept people from all shapes and sizes.

As the "Truth Hurts" hitmaker celebrates being the "first big black woman" to grace the cover of the Vogue October 2020 issue, she also took the opportunity to shed light on how the body positivity campaign has changed.

According to Lizzo, while she is happy that the movement has lifted many women's spirits and confidence, she thinks that the campaign is losing its essence because it is being used for commercial purposes.

Lizzo, who rocks a red-hot Valentino dress in the cover, felt that the mainstream has hijacked the idea of body positivity and benefit those who don't need it.

"It's commercialized. Now, you look at the hashtag' body-positive,' and you see smaller-framed girls, curvier girls. Lotta white girls," the 32-year-old singer said

Lizzo explained that while she doesn't have a problem with these images sending body positivity message, she hates that people who inspired the term are not gaining anything from the campaign.

"What I don't like is how the people that this term was created for are not benefiting from it," the Grammy award-winning singer clarified.

"Girls with back fat, girls with bellies that hang, girls with thighs that aren't separated, that overlap. Girls with stretch marks. You know, girls who are in the 18-plus club. They need to be benefiting from the mainstream effect of body positivity now. But with everything that goes mainstream, it gets changed. It gets-you know, it gets made acceptable," the singer added.

View this post on Instagram
I am the first big black woman on the cover of @voguemagazine. The first black anything feels overdue. But our time has come. To all my black girls, if someone like you hasn’t done it yet— BE THE FIRST. Shot by: @hypewilliams Story by: Claudia Rankine. Thank you Anna Wintour & @sergiokletnoy. A post shared by  Lizzo (@lizzobeeating) on Sep 24, 2020 at 9:36am PDT

The proud plus-size pop star said that she no longer want to be referred to as a body-positive, but more like a body-normative advocate.

"I want to normalize my body. And not just be like, 'Ooh, look at this cool movement. Being fat is body positive.' No, being fat is normal," the singer explained.

Furthermore, the "Juice" singer said she felt the need to stop the commercialized campaign and give the spirit back to those who inspired the body positivity campaign.

"I think now I owe it to the people who started this to not just stop here. We have to make people uncomfortable again so that we can continue to change. Change is always uncomfortable, right?" Lizzo added.

Besides voicing her disappointment on the body positivity campaign, Lizzo also discussed why she thinks voting in the upcoming 2020 presidential election is vital for everybody.

"I just want to encourage people to register to vote. That is the most important thing to me," Lizzo said.