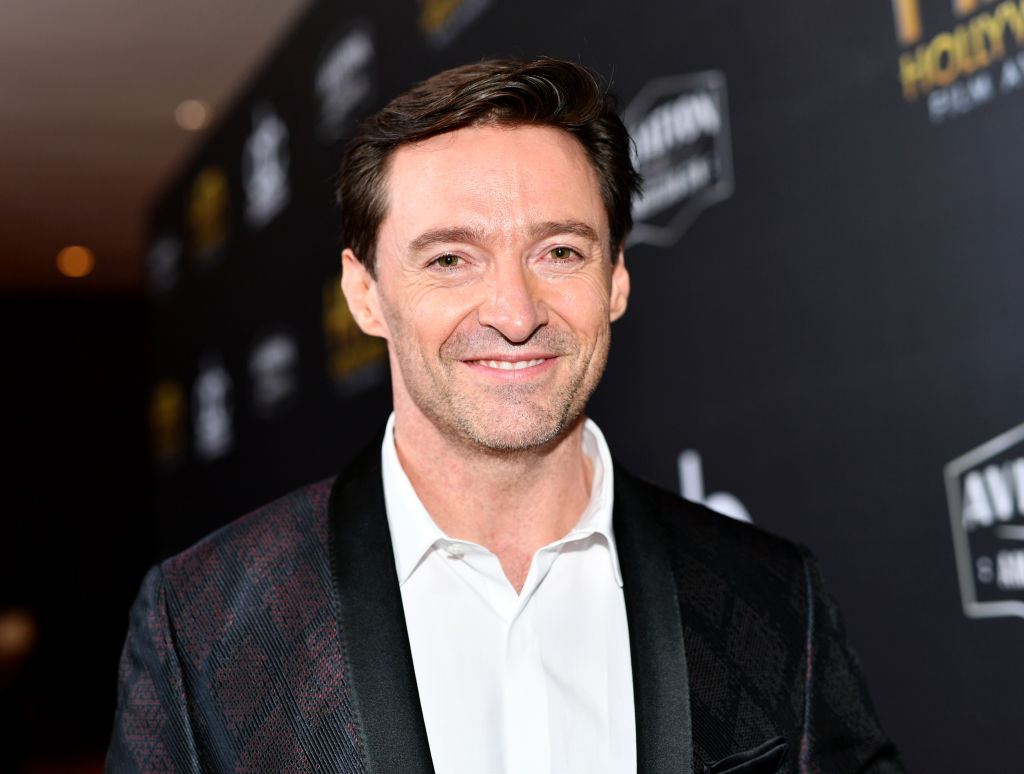 Hollywood stars are prone to damaging allegations. However, some people keep on bombarding Hugh Jackman with rumors about his sexuality.

For 24 years now, Jackman has been married to his fellow Australian artist, Deborra-Lee Furness. Despite that, talks about him being gay has continuously plagued online discussions.

With that said, his wife got tired of it and addressed the issue in a playful.

During her latest appearance on Anh's Brush With Fame, the 64-year-old "The News Boys" actress laughed off the controversies surrounding her husband's sexuality.

According to Furness, albeit jokingly, she and Jackman have been gay for so many years.

She also brought up her gay role in the movie "Shame." Per the actress, people were used to seeing her play a gay role, which was why everyone was shocked when she got married.

"It's just wrong," she said, now on a more serious tone. "It's like someone saying to Elton John, 'He's straight.' I'm sure he'd be pissed."

In July 2013 during Australia's "60 Minutes," Jackman's wife also opened up that the constant questioning about Jackman is truly "offensive.

People Irritate Furness So Much

Aside from the Hugh Jackman's sexuality rumors, she also shared how irritated she gets whenever someone says that she is "lucky" to be married to the "Wolverine" star.

Per Furness, people do not know that those comments are actually rude to say.

"'Lucky' because he's a stud-muffin, you know, but that's showbiz and Hollywood and the brand of Hugh Jackman," she went on.

So when Jackman got hailed as the Sexiest Man Alive in 2008, it did not impress his wife. furness revealed that instead of applauding him, she told her husband to take out the trash after hearing the news.

Jackman Previously Addressed The Rumors, Too

Seeing Jackman and the word "gay" in one sentence is no longer unfamiliar to the actor himself.

In 2013, the 51-year-old brushed off the "tireless rumors" about his sexuality in the August issue of Good Housekeeping. He also disclosed that although the talks were not true, the alleged "sham marriage" affected his relationship with Furness.

He added that people only get mad when they hear an element of truth.

Instead of feeling disappointed over the claims, Jackman said that he only feels sad whenever people suspect his identity as he has been married since 1996.

Furthermore, the whole scenario caused him to worry since he does not want Furness perturbed, as she is a justice freak.

So whenever Furness hears the damaging gossip, she finds it hard not to say anything about it. That explains why she stood for him again and voiced out her opinion about the situation.