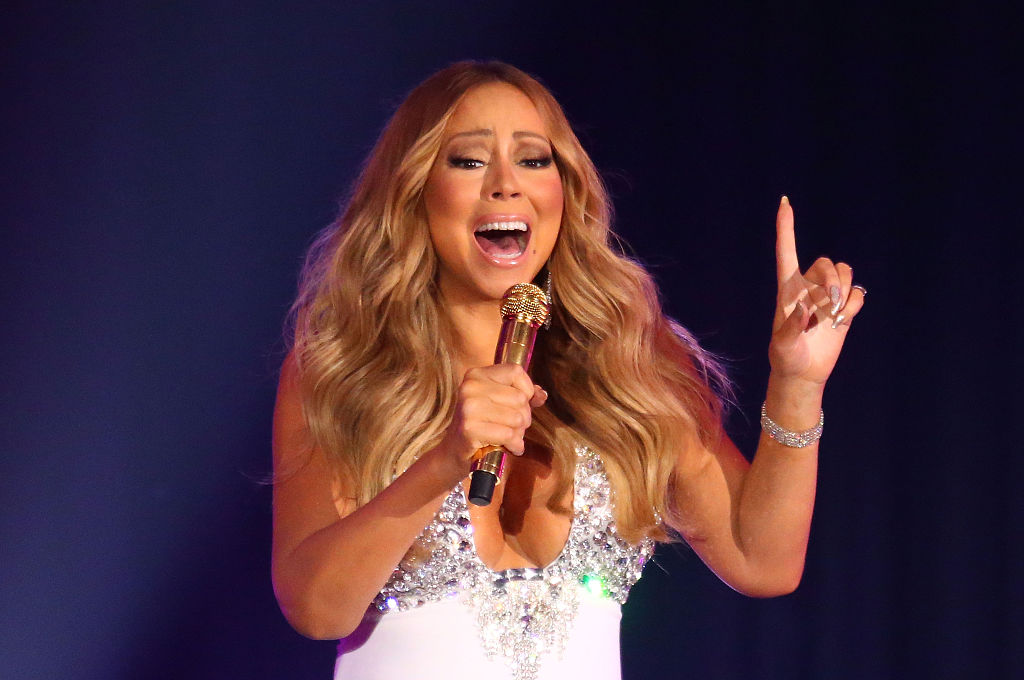 Did Mariah Carey just hint she regrets having kids? Her new book somehow put the blame on the kids for the breakdown of her marriage with Nick Cannon.

Raising twins was not easy, according to Mariah in her new book titled "The Meaning of Mariah Carey."

She said that having her babies contributed greatly to the demise of her marriage. Mariah and Nick got married back in 2008 and welcomed their babies three years after.

The book, however, revealed that the kids did not come at such a great time because their parents were both trying to navigate their careers.

While they were already both very well-known at the time, Carey and Cannon had to work hard to make sure their careers would stay shiny. This does not bode well with taking care of not just one but two babies.

"Along with double the joy came double the responsibility," Mariah revealed in the book, per Hollywood Life. "It was a lot of work and a lot of having to be home and available. Making the necessary adjustments to being working parents in entertainment took its toll on our relationship, and the end of our marriage came fast as it began. Even though we had pre-nuptials in place, the divorce took two years to become final and costs hundreds of thousands of dollars in legal fees."

Mariah Carey and Nick Cannon decided to split in 2014, though it was only finalized in 2016.

For what it's worth, Carey backtracked a bit with her statements. She is not saying the kids caused her divorce at all. Instead, she clarified that she and Nick could certainly have worked it out if they both gave it a chance, which they did not.

The singer said that their egos and emotions got in the way until they were already paying hefty fees to get the divorce underway. She added that throughout the divorce proceedings, what they both wanted was that everyone in the family would be cool with the outcome of the split.

Carey added that their kids are not ruining their careers at all. Years since their divorce, the two can be seen bringing their kids to their respective events and shows.

The 50-year-old also clarified that regardless of the split, they would always be a family. Shen and Cannon are also in a good place with each other because they can still reminisce and joke. Both agree that despite what they went through, Roc and Roe are their light that inspires them each and every day.

The book offers many more tidbits on Carey's life apart from her relationship with her ex. She also talked about her difficult childhood since she is from a biracial family and has divorced parents.

Furthermore, she detailed what it was like to grow up with two troubled older siblings. She shared how she almost lost her mom when she was six as a result of a massive fight between her mom and her brother. The police even said Mariah is not likely to have a good life.

Of course, Carey proved them all wrong.