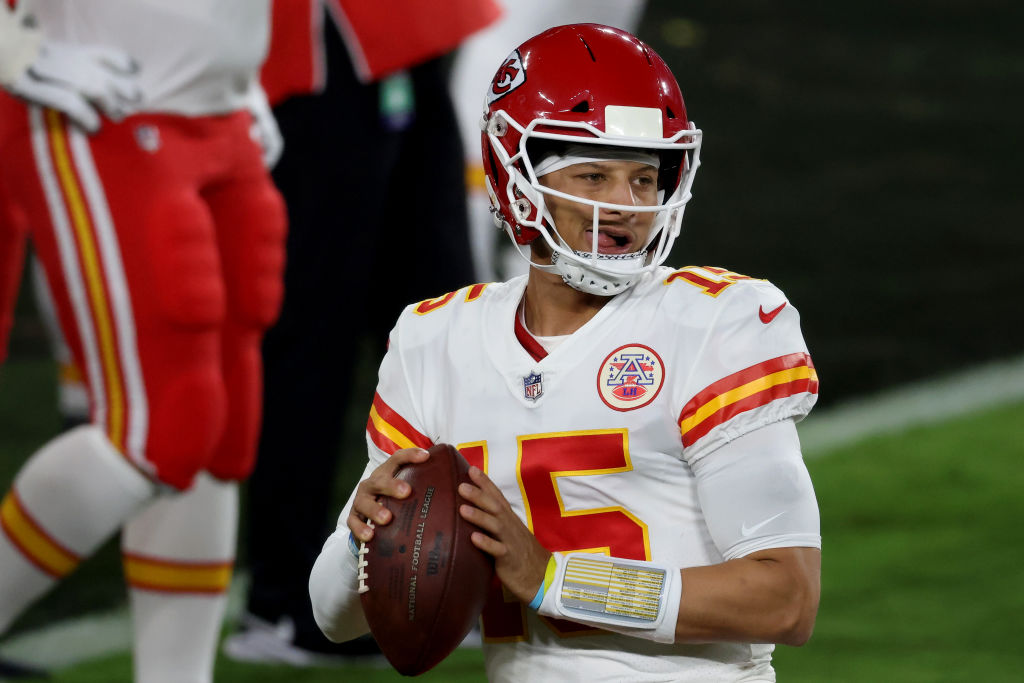 Kansas City Chiefs star quarterback Patrick Mahomes is going to be a dad soon! He and his fiancee Brittany Matthews are expecting their first child together.

While the pandemic rages on, making 2020 quite questionable for many, it seems to be getting better and better for Patrick Mahomes.

The quarterback and his fiancee took to social media to announce that they will soon be first-time parents. The two have been together for years and getting engaged has been a huge milestone, but having a baby just beats it by a notch.

The year has been quite swell for the athlete. His January was off to a great start when he led the Chiefs to their first appearance in the Super Bowl in 50 years. Following this achievement, he became the MVP of the competition as the Chiefs beats the San Francisco 49ers, 31-20, for the Vince Lombardi Trophy.

At 25, Mahomes is also already one of the highest-paid athletes in the world. He received the largest contract in U.S. team sports history over the summer when he signed a 10-year contract extension that would have him earning more than $500 million.

His rise was truly extraordinary, as he was once just a kid growing up in baseball clubhouses and going to games with his father Pat Mahomes.

Becoming a father himself is likely to be very thrilling for him. His face says it all on the photo of him and Brittany holding up an ultrasound picture of their little one. The look of tenderness in his face shows how much he is thrilled with the baby news.

Congratulatory messages poured, with fans expressing joy over the news. One said it's going to be the best chapter of Mahomes and Matthews' life for sure.

View this post on Instagram
Mom & Dad, taking a small detour to the wedding️ A post shared by Brittany Matthews (@brittanylynne) on Sep 29, 2020 at 2:51pm PDT

It can be recalled that shortly before starting the new season, the quarterback got his Super Bowl championship ring and became engaged to Brittany on the same day.

Brittany captioned their latest photo with "a small detour to the wedding." Since they got engaged back in July, their wedding is still not yet planned out.

With that said, having a baby is likely to change their plans a bit.

But given how much they love each other, they can certainly take everything in a stride.

In July, after saying yes to marrying Mahomes, Matthews expressed how much she loves the athlete. Sharing photos on IG of how romantic the proposal went, Matthews wrote: "My heart is so full! I love this man so incredibly much and today was so so special! Couldn't imagine this day being any more perfect."

Even before Patrick's proposal, the two have already built a life together. They are both living in Kansas City and are sharing two dogs: a pit bull and a cane corso. They are cutely named Steel and Silver, respectively.