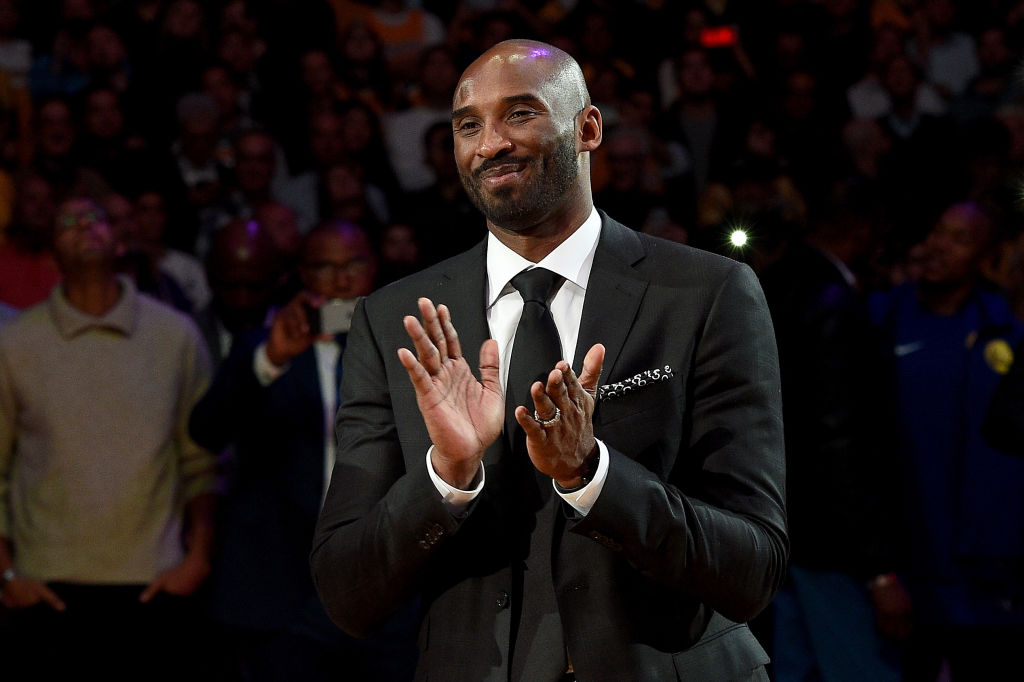 Last January 26, 2020, the world was hit with devastating news after the death of NBA star Kobe Bryant caused by a tragic helicopter crash. Eight months later, Kobe's accident inspired the creation of a new law protecting victims and their families' privacy.

On Monday, California Governor Gavin Newsom signed an invasion of privacy bill prohibiting first responders from taking and sharing photos of a deceased person at a crime scene. The law makes it illegal to disseminate the pictures for other purposes outside the investigation.

Assemblymember Mike Gipson first filed the AB 2655 after the news broke that deputies from the Los Angeles Country Sheriff shared photos from the crime scene of Kobe Bryant's death of an unofficial business. At least eight officers allegedly shared graphic images of the helicopter wreckage that killed the Los Angeles Lakers legend, 13-year-old daughter Gianna, and seven others.

Back in February, one of the deputies was accused of using Kobe Bryant's graphic death photo while trying to impress and pick up a woman at a bar. As per TMZ's report, the deputy in question was a trainee.

"He tried to impress a girl by showing her the photos," a source told the news outlet.

A bartender overheard the conversations and filed an online complaint at the Sheriff's department.

In a Twitter post, Gispon celebrated the law's creation, which he called as "Kobe Bryant Act of 2020."

"Proud to report that my bill, The #KobeBryant Act of 2020, was signed today by @GavinNewsom," Gipson wrote.

"#AB2655 will prohibit first responders from taking photos of the deceased outside of job duties. #caleg," he added.

The mother-of-four also accused Sheriff Villanueva of covering up his deputies by telling them to delete the photos in exchange for zero disciplinary action. Vanessa claims that Villanueva's order was a form of destruction of evidence.

The lawsuit also claims that the Sheriff did not give the family clear information about the photos, causing fear that it may leak on the internet anytime.

"Ms. Bryant feels ill at the thought of strangers gawking at images of her deceased husband and child, and she lives in fear that she or her children will one day confront horrific images of their loved ones online," the court filing reads as per TMZ.

Meanwhile, the lawsuit did not specify any damages or amounts seek by Vanessa and the family.

On the day of the crash, the victims' families rushed to the Los Hills Sheriff's Station, where they were assured that the crash site had been secured. However, they learned that at least eight deputies obtained a photographed from the scene and even passed it around their colleagues for personal use.