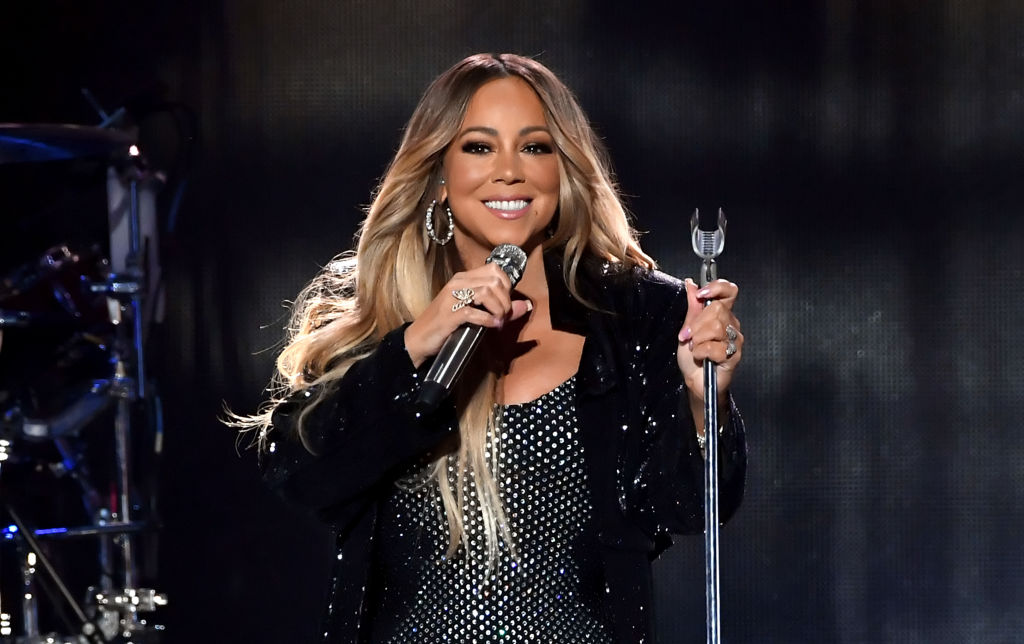 Mariah Carey and Jennifer Lopez were undoubtedly two of the most iconic pop stars back in the late 90s and early 200s. Their songs have shaped the music industry by making some of the top and iconic songs we love to reminisce with.

But we also can't deny that over the years, Mariah Carey has thrown shades on J.Lo and repeatedly says that she doesn't know her fellow artist.

In her new book, "The Meaning of Mariah Carey," the 50-year-old pop icon spill all the tea on how her long-standing feud with Jennifer Lopez started.

According to the "We Belong Together" hitmaker, it all began when her ex-husband and then Sony Music's big boss Tommy Mottola tried to ruin her career after ending their relationship in 1997.

At the age of 24, Mariah married the then 44-year-old Tommy. However, their relationship eventually ended in divorce in 1998. This was when Tommy tried to salvage her singing career.

"Much of what went wrong with Glitter led back to Tommy. He was angry about the divorce and my departure from Sony, and he used all his power and connections to punish me," Mariah wrote in her new book.

The singer claims that her ex-husband messed up with the promotional materials of the soundtrack of her semi-autobiographical film "Glitter," which was released by Virgin Records.

"Tommy was furious when I cut the strings he used to manipulate me. There was no way he would allow me to have a huge success after leaving him and Sony. He was not going to let me or Glitter shine," Mariah continued.

Meanwhile, the feud with Jennifer Lopez came in early 2001 when the Latina diva was working on her self-titled album "J.Lo" with Sony Music and Mariah's estranged husband.

The "Always Be My Baby" singer claims that Tommy tried to sabotage her career by using the sample of her new song "Firecracker" to make a new track for Jennifer Lopez.

"After hearing my new song, using the same sample I used, Sony rushed to make a single for another female entertainer on their label (whom I don't know)," Mariah wrote.

Mariah Carey also claims that while she and rapper Ja Rule worked on a remix song, Tommy found out about it and immediately worked his way to ruin the collaboration.

She claims Tommy called "his manager Irv Gotti, asking him and Ja to collaborate on a duet for the same female entertainer's record - leaving me to scurry and remake the song," she explained.

The female artist in question is still J. Lo, who later on released a collaboration with Ja Rule called "I'm Real," which became a massive hit back in the days.

Mariah ended her revelation by saying that after all the drama, "Loverboy" ended up being the best-selling song in 2001 becuase "I'm real," a sure shots fired against J.Lo.