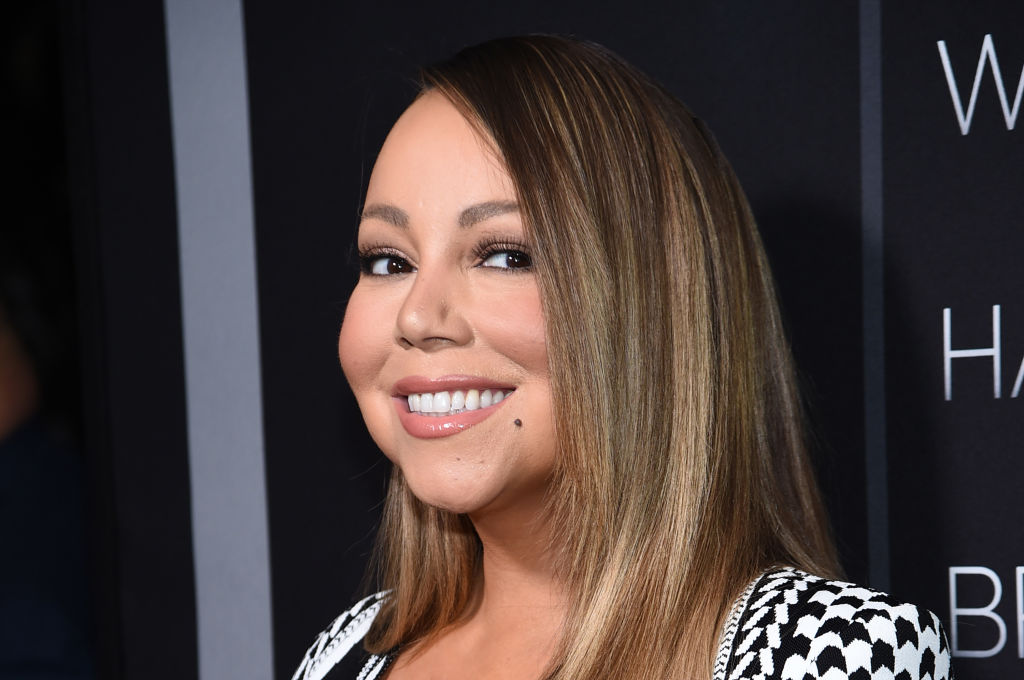 In her newly released memoir "The Meaning of Mariah Carey," the music icon opened up about her short-lived romance with the ex-New York Yankees superstar following her marriage fallout with Tommy Mottola.

The four-time Grammy Award winner revealed that Jeter loved her even before personally meeting her. In fact, he had intentions to marry the "Heartbreaker" songstress.

The baseball legend and Carey met in the late '90s when her relationship with then-husband was falling apart.

However, Mimi mentioned in the controversial book that she was unimpressed with Jetter and that he "didn't have the New York slick vibe" that she is used to.

Fortunately, the former professional baseball shortstop took his shot and wowed her with his wit and charm.

"It was as if suddenly I could see him," Carey mentioned, explaining that he now views him as "closer to a Prince Charming."

After that, their relationship grew closer, and they started  "text-flirting" secretly.

The "Always Be My Baby" hitmaker also spoke about her intimate affair with the athlete-turned-businessman, after she finalized her divorce with the Sony music executive.

Carey described her experience as "sensual."

"Everything was so new and sweet, down to the smooth texture of his honey-dropped skin ... It was so heady, so intoxicating, and I was so vulnerable. I was in touch with a fire I didn't know I had inside," Carey added.

Moreover, she revealed that Jetter was the second man she slept with and recalled that it was a "short and sweet dream."

Aside from this, she also confessed that her 1997 hit song "My All" was written for the baseball superstar after wanting to escape with her former husband just to spend a secret night in Puerto Rico withhim.

"I'd give my all to have. Just one more night with you. I'd risk my life to feel . Your body next to mine 'Cause I can't go on. Living in the memory of our song," the lyrics of the song read.

Apart from her string of affairs, Carey delved into her marital drama with Mottola and Nick Cannon.

In her bombshell memoir, the music executive emerged as the bad guy after Carey accused her of being controlling and emotionally abusive.

She mentioned that she was held captive and was not allowed to leave the house without his permission or without being accompanied by security,

Moreover, the disturbing allegations also include being monitored in their own home through security cameras.

Carey also spoke about the reason behind her split with Cannon, stating that the responsibilities as a parent and a career woman took a toll on their marriage.

"It was a lot of work and a lot of having to be home and be available. Making the necessary adult adjustments to being working parents in entertainment took its toll on our relationship, and the end of our marriage came fast as it began."

READ MORE: What The?! Brooklyn Beckham Slammed Over Disturbing Photo With Nicola Peltz