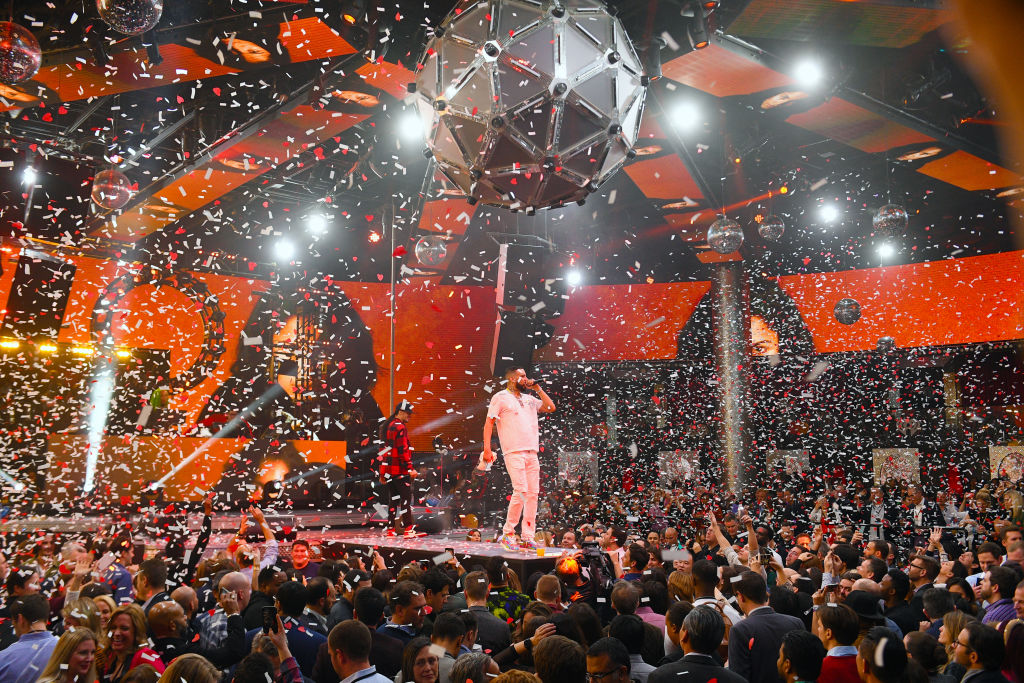 Amid new speculation regarding a fling with Nene Leakes, French Montana is allegedly visiting Doja Cat.

Since yesterday, the gossip mill has been going nuts. The 'Freaks' musician, French Montana, is at the center of it. This week, as Growing Up Hip Hop artist Madina Malina defended talk show host Wendy Williams against former Real Housewives of Atlanta artist NeNe Leakes.

NeNe Leakes, however, had to do a bit of researching when she recently applauded Wendy Willams' BFF Madina Milana's allegations. She claimed she and French Montana were supposedly having an unwanted sexual encounter.

In classic NeNe fashion, she reacted, writing on Instagram: "Looking for this damn Kat that @frenchmontana done SNATCHEDDDDDD. GOT to dig deeper Chile."

Malina accused the married reality star of encouraging the French to "touch everything on" her "snatch." It was not refuted by Leakes, nor is it not so when the French come out. However, when things were blowing up among those women, it seems that the French spent some quality time with fellow entertainer Doja Cat and her mates on a yacht.

The video posted with the "Candy" singer on the "Evil B**ch" rapper's Instagram story quickly sparked concerns about him potentially having it on. French's track record seems to fit well with the plot, like dating him for Khloe Kardashian.

Still, the actual video of what was happening on the boat's deck seems very innocent. Apparently, the two rappers were spending their time on the lake together.

While Doja Cat spent time on her phone until a mutual friend called out her real name, Amala, for her to show herself on tape, French leaned back and had a big grin on his face. In the meantime, Doja cat was looking for a song to cover Davido's "Drop," which the speakers were still playing.

Although this video does not have a romantic aspect, people theorize that something is going on only because they are together. They focus on the old adage: there's always more than meets the eye."

View this post on Instagram
#PressPlay: #FrenchMontana has been a hot commodity this week . After #MadinaMilana mentioned that he & #NeNeLeakes allegedly got close, he & #DojaCat were spotted out together . (SWIPE) A post shared by  The Shade Room (@theshaderoom) on Sep 30, 2020 at 10:19am PDT

Are they really hiding something from the public eye?

It was just a fun connect up and nothing more, by all appearances. In comparison, Doja Cat is famous for holding her romantic life secret. That factor would possibly have prevented French Montana to post such a video to her social network site if this was really occurring.

That has not kept onlookers on social media from creating their own conclusions on what is happening. This is the film world, after all, where several entanglements arise in the public's view. Since celebrity relationships are still a hot subject, many fans even believe that there is probably something intimate is going on between them. We'll have to wait to see if they decide to make social media appearances together, but they seem to be just mates by the look of things.