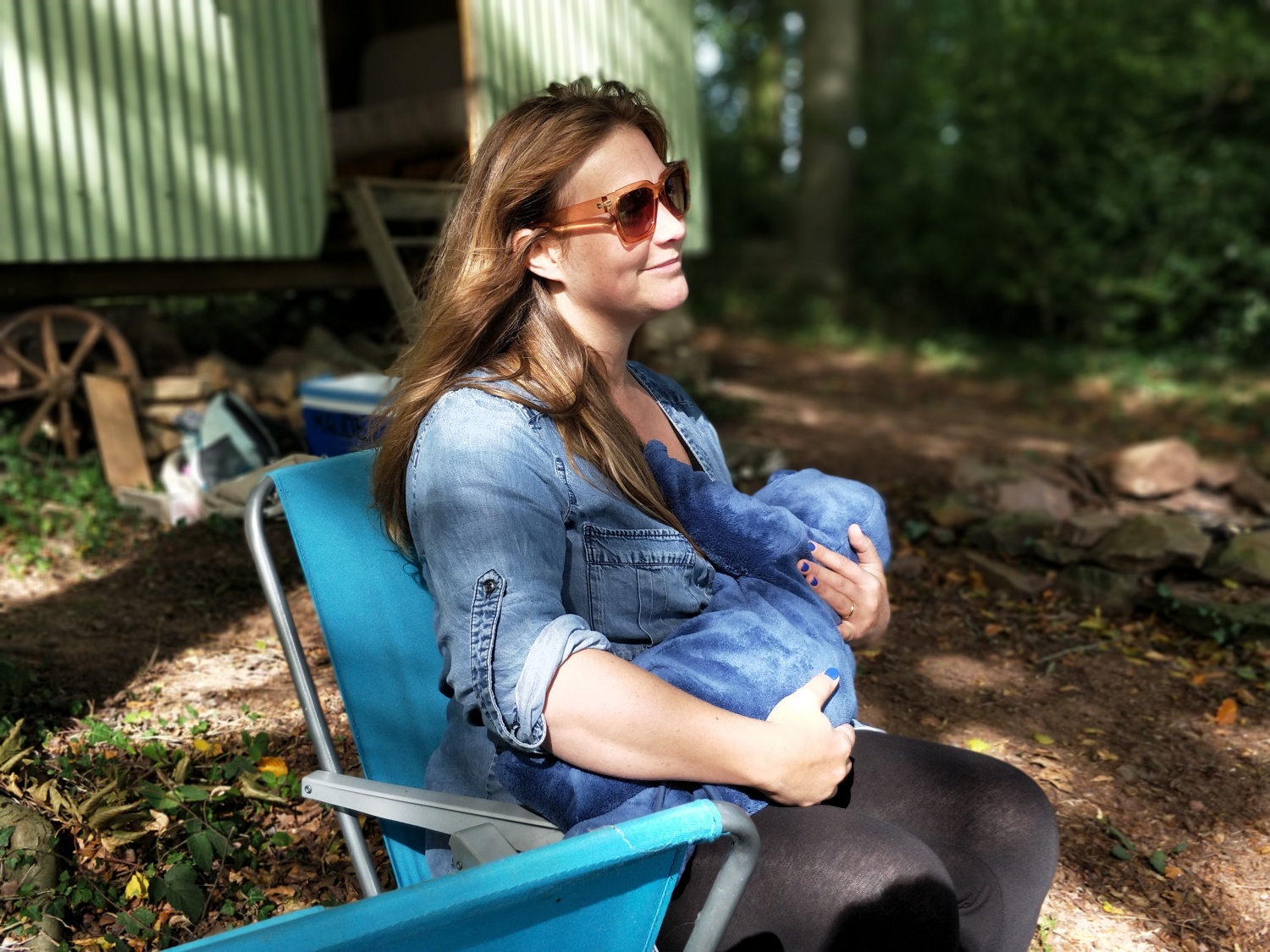 Vanessa Bryant and Ciara send a powerful message to their fellow moms as the duo champions breastfeeding in a recent Instagram entry.

As more moms are advocating on breastmilk benefits for babies, Ciara shared an inspiring photo of her and fellow mom, Vanessa Bryant showing the world how to do it.

On Wednesday, Ciara posted a photo with her new "nursing pal" as they bond together over breastfeeding their children. The mommy besties were on board a private plane and look perfectly relaxed while giving their babies the nutrition they need.

In the photo, the 34-year-old singer lounging on her seat as she covers herself with a navy blue blanket while her 2-month old baby Win Wilson enjoys his daily dose of breastmilk. On the other hand, Vanessa sits pretty covered in a white floral blanket as she nurses her 15-month-old youngest daughter, Capri Bryant.

"Got Milk?:) @vanessabryant #MomLife," Ciara wrote on the caption.

Fans were delighted to see both women supporting each other on their breastfeeding journey.

"A queen supporting another queen," one follower wrote.

"So inspiring to see busy mommies like y'all committed to breastfeeding," another one added.

One fan noted: "Thank you both for showing that breastfeeding is a beautiful thing.

Meanwhile, others were all praises for Kobe Bryant's widow for still managing to sustain her milk supply despite the loss and grieving period she has to go through.

"For her to still have breastmilk, after all, that loss, she's so strong," one fan commented.

"Vanessa is such a beast for continuing to nurse through all that she's been through. That's amazing," another follower wrote.

The invasion of privacy bill prohibits first responders from taking and sharing photos of a deceased person at a crime scene. The law makes it illegal to disseminate the pictures for other purposes outside the investigation.

The Los Angeles Lakers legend's tragic death inspired the law after eight deputies from the Los Angeles Country Sheriff shared photos from the crime scene of Kobe Bryant's death for unofficial business. The officers allegedly shared graphic images of the helicopter wreckage that killed the Kobe, his 13-year-old daughter Gianna, and seven others.

In a Twitter post, Assemblymember Mike Gipson, who first filed the AB 2655, celebrated the law's creation, which he called "Kobe Bryant Act of 2020."

"Proud to report that my bill, The #KobeBryant Act of 2020, was signed today by @GavinNewsom," Gipson wrote.

"#AB2655 will prohibit first responders from taking photos of the deceased outside of job duties. #caleg," he added.

Earlier this month, the 38-year-old widow took a drastic measure to teach the deputies a lesson concerning privacy invasion.

The mother-of-four sued the Los Angeles Country Sheriff Department and Sheriff Alex Villanueva for spreading the gruesome photos. Vanessa claims that the leaked photos caused her and the family severe emotional stress.