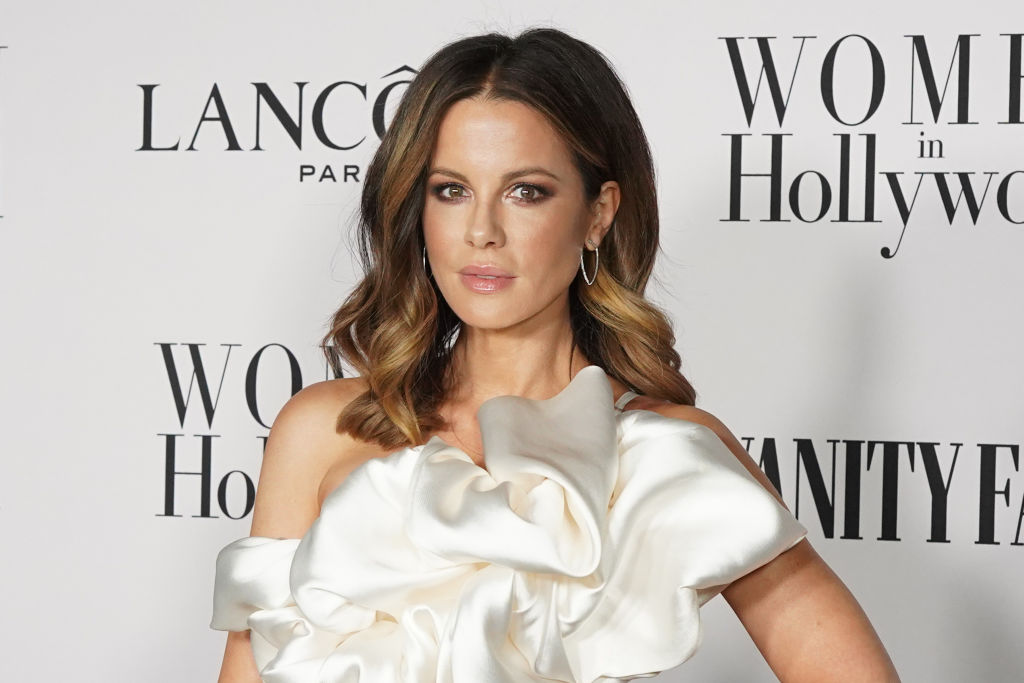 Kate Beckinsale tried to comfort Chrissy Teigen by sharing how she also went through the same pregnancy heartbreak in the past.

On Thursday, Oct. 1, Teigen announced that she and John Legend lost their baby boy Jack after going through a tough pregnancy. She posted black-and-white photos while inside the hospital room to deliver the news to her followers.

However, most people criticized her for being an oversharer. Some also called her out for posing even after losing her child.

Beckinsale, for her part, defended Teigen and the way she handled her grief.

The 47-year-old actress then shared her story on Instagram, revealing how she also lost a baby during her pregnancy years ago. She further explained that she had no options that would help her "handle the unimaginable" at the time.

"As if there's some protocol during soul-scouring calamity that, if not observed, emboldens people who do not know her or her family to say how she should be handling the unimaginable," Beckinsale wrote on social media.

"Years ago, I lost a baby at 20 weeks. I had managed to keep my pregnancy quiet and I absolutely collapsed inside and no one would have known. There is grief, shame and shock so often that come with an experience like this, plus the heartbreak of your body continuing, after the loss, to act as if it had a child to nurture."

What broke Kate more was the fact that her breast milk still flowed out even when she had no one to nurture and feed it to.

"[It was the] loneliest, most soul destroying period of time, particularly if you are not in the position of having an emotionally connected, supportive partner like Chrissy has," Kate went on.

While some people felt disappointed with Teigen and Legend for sharing photos after the heartbreaking news, Beckinsale saw them as "honor" since they shared their grief to everybody else.

Beckinsale then ended her post comforting and thanking Teigen for being open and honest about her family's recent tragic event. She also asked fans to let the couple grieve in their own way and show them support, or else just keep quiet if they do not have anything to say.

For what it's worth, Kate Beckinsale currently shares daughter Lily Sheen with her ex-partner, Michael Sheen.

Everyone Is Mourning After Jack's Death

"My heart aches love you so much baby Jack," Vilailuck captioned an Instagram update.

In the clip, a hospital worker showed the baby to her, and she immediately cried hard before kissing him.

The next photos on the update showed the crying grandmother, who took her time to hold Jack for the first and last time.

After the heartbreaking incident, Teigen and Legend drove home. This time, however, without Jack in her womb.