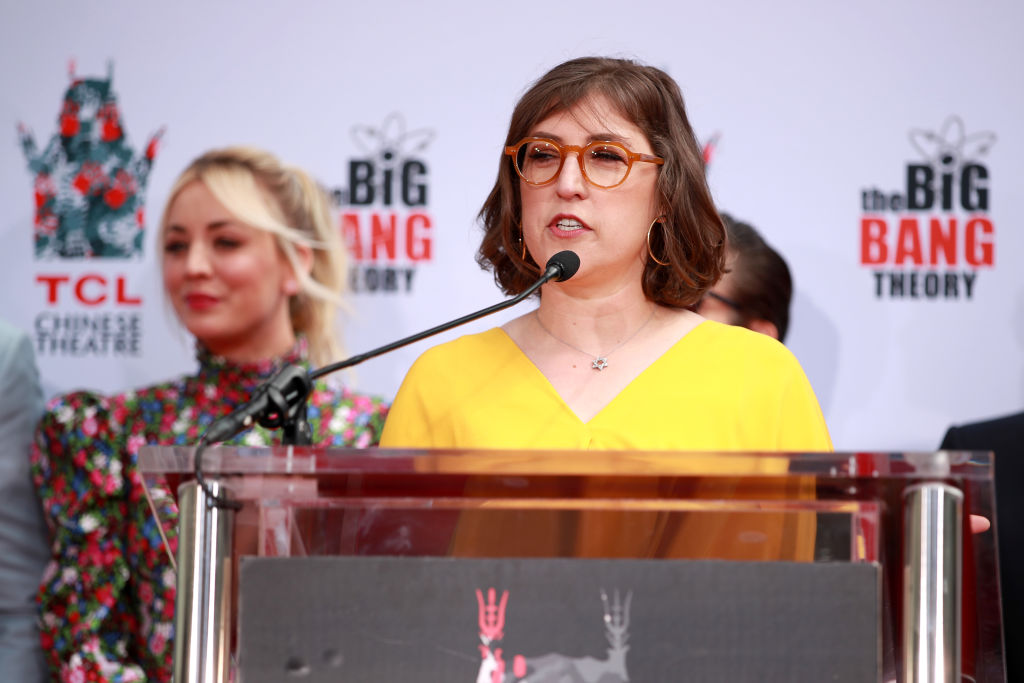 Mayim Bialik is setting the record straight regarding her stance on vaccination.

Famous for her role as the neurobiologist Amy Farrah Fowler on the CBS hit sitcom "The Big Bang Theory," the 44-year-old actress and neuroscientist revealed that she is not an "Anti-Vaxxer" as opposed to what the internet is saying about her.

Mayam Bialik Not an Anti-Vaxxer

In her Youtube account, Bialik posted a nine-minute clip titled "Anti-vaxxers and Covid" where she explained the reasons why she has decided to jump in and get a vaccine.

The California-born actress began her statement by confessing that after 30 years, she is now determined to get vaccinated.

The first vaccine she mentioned is the COVID-19 vaccine, which is still being developed, adding, "I can't wait for it. Bring it on."

Bialik then revealed the second, which is the flu vaccine, and admitted that her 12- and 15-year-old boys have "never received" one.

The "Celebrity Show Off" star also spoke about being accused as a bad role model for parents and an outspoken "anti-vaxxer" activist.

In the video, the actress clarified things and pointed out that she never mentioned that vaccines are unimportant.

"You might be saying, 'Hey, wait a second, you don't believe in vaccines! You're one of those anti-vaxxers," she continued. "Let's finally talk about it. I wrote a book about 10 years ago about my experience parenting, and at the time my children had not received the typical schedule of vaccines. But I have never, not once, said that vaccines are not valuable, not useful, or not necessary because they are."

This is in reference to her 2012 book titled "Beyond the Sling: A Real-Life Guide to Raising Confident, Loving Children the Attachment Parenting Way," where she also received scathing remarks and disapproval from the public about being an anti-vaxxer.

In addition, the "Big Bang Theory" star continued and emphasized how social media described her as a "danger to children, disgrace to science and a member of the Hollywood elite that is responsible for the killing of babies."

She then explained the reason why she decided to "delay vaccinations," pointing out that as a parent, there are several things you have to consider for the welfare of your kids.

Although she reassured the public that she's not an anti-vaxxer, Bialik expressed her doubts about it and claimed that it is "never 100% effective."

She concluded her video by pointing out that people were not well-educated about getting the right vaccine but accepted it otherwise because they are "simply told to."

It remains to be seen how the public will react to her revelations, but it is undoubtedly great she is brave enough to face the criticisms.