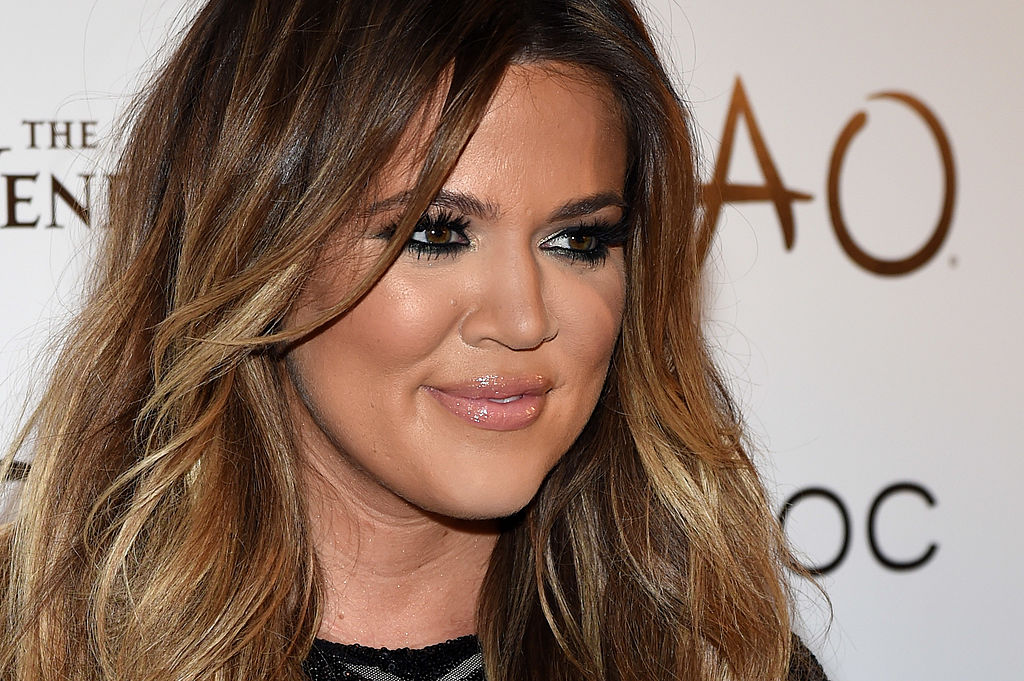 It seems like Khloe Kardashian's small family of three is complete and happy again.

Weeks before Halloween, Khloe and (ex-partner?) Tristan Thompson bonded again to guide True in painting pumpkins with her cousins.

On Saturday, the 2-year-old True sat down with Kim Kardashian's children Chicago and Psalm West around the Tutu's Pumpkin patch table.

"Family pumpkin carving day," Koko captioned the photoset where the kids got messy while decorating their own pumpkins.

The parents helped the kids by carving them while everyone participated in painting the pumpkins.

The Pumpkin Party is just one of the many instances Khloe spent time with her on-and-off boyfriend in the past few months.

They already broke up in 2019 after Tristan got involved in multiple cheating scandals, even allegedly having an affair with Kylie Jenner's best friend Jordyn Woods. However, they seemed to be hanging out together again.

Are Khloe and Tristan Back Together?

Previously, the two assured people that they are only committed to co-parenting their daughter.

However, People magazine reported that the two are back together since June 2020 despite their messy history.

"She loves having him around. He has the best relationship with True," a source told the publication. "And he has been amazing to Khloe too. They are very much together and Khloe is beyond happy."

The insider also pointed out that their relationship is "kind of a bubble," which the "Keeping Up With The Kardashians" star enjoys.

This speculation came after a source appeared on Us Weekly's "Hot Hollywood" where it was revealed that the former couple started quarantining together with their daughter.

Per the source, the quarantine period allowed Khloe to have a "soft spot" for him. Although she has convinced herself that she does not need him anymore at one point, Tristan is still True's dad.

Because of this, Khloe made herself open and receptive toward him.

The same magazine claimed that the basketball player showed his intentions to rekindle his relationship with Khloe, and it seemed like he was given another chance.

Despite the public's disapproval over the thought of rekindling their relationship, Khloe emphasized that Tristan is still a great man.

The famous TV personality sat for an interview in the "Divorce Sucks!" podcast where she detailed to Laura Wasser how she guides and takes care of her only daughter.

While True was only one year and a month old at the time, the mom already knew that her child was aware of what's happening around her. She also went on to compliment Tristan, who stayed with True even after their split.

Per Khloe, she sees True's father as a great person. Despite what he did to her in the past, she knows how much he loves and cares for True.

Indeed, that alone explains why she allows him to be with their daughter -- and that is the reason they are together now.

READ MORE: 'Wake Me Up When September Ends': Why People Should NOT Joke About Green Day's Song