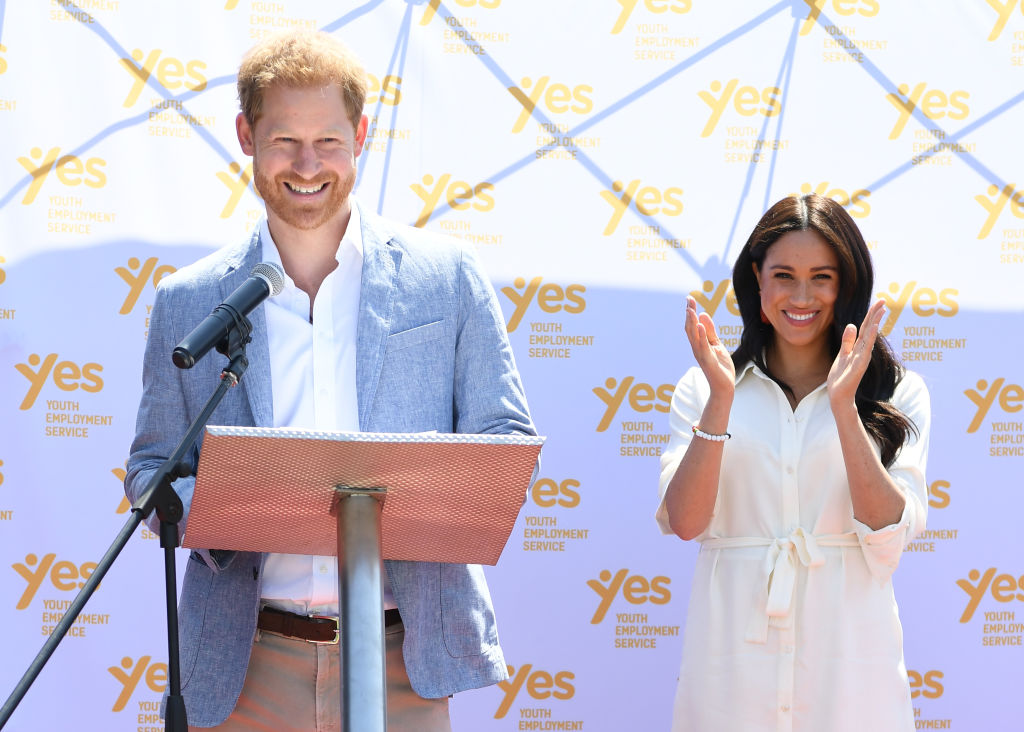 Prince Harry and Meghan Markle have no plans to be with Queen Elizabeth II this Christmas, a report has claimed.

Two months before Christmas time, Prince Harry and Meghan have reportedly already planned how they will celebrate the holiday season. This time, again, it does not include the Queen and the royal family.

According to The Mirror, the Duke and Duchess of Sussex want to hold their own Christmas celebration in Los Angeles.

"Meghan very much wants to host the first Christmas at their new home with her mum," the insider claimed.

Initially, Foster and McPhee were said to be the first ones to offer to host the event in their home. However, the Duchess of Sussex suggested that she and Harry should accommodate them this time instead.

New Home for the Sussexes

To recall, earlier this August, Prince Harry and Meghan made headlines after buying and moving into their own U.S. home in Montecito, Santa Barbara. The $14.7 million-worth property includes nine bedrooms and 16 bathrooms.

Furthermore, a source told People that the parents' decision to buy the property was aimed to providing their 1-year-old son Archie "as normal a life as possible."

"They were craving a smaller community and a slower pace," the source close to the couple disclosed.

The insider also described their place in Santa Barbara as somewhere "very mellow" and "charming." The area also has the kind of lifestyle the Sussexes' always wanted to have.

Now that they are desperate to celebrate on their own, Prince Harry and Meghan are about to break the royal tradition again. For decades, the royal family members always jet to Sandringham to celebrate Christmas with the Queen.

Unfortunately, this will mark the second year the family-of-three will celebrate Christmas away from U.K. Last year, they spent the holiday season with Meghan's mother, Doria Ragland, in Canada.

Before this alleged snubbing decision emerged, Vanity Fair's Katie Nicholl already unrolled the reasons why the couple does not like to celebrate Christmas with Queen Elizabeth II.

Aside from falling in love with their new lives and home in California, the coronavirus pandemic has also affected global travels -- mainly due to restrictions.

Moreover, a source told her that the Sussexes want to avoid tensions, especially with Prince William and Kate Middleton, Duchess of Cambridge.

"Let's just say that while things are better between Harry and his brother, it's not what it was, and I don't think anyone is ready for a cozy family Christmas right now," Nicholl's insider revealed.

Their strained relationship with the royal family members, specifically with Prince William and Kate, invited so many criticisms, and it seems it remains an issue.

However, it is noticeable how the rift between the former "Fab Four" quieted down in the past few months.

Prince William and Prince Harry are reportedly in talking terms again throughout the lockdown period following the latter's bombshell Megxit.