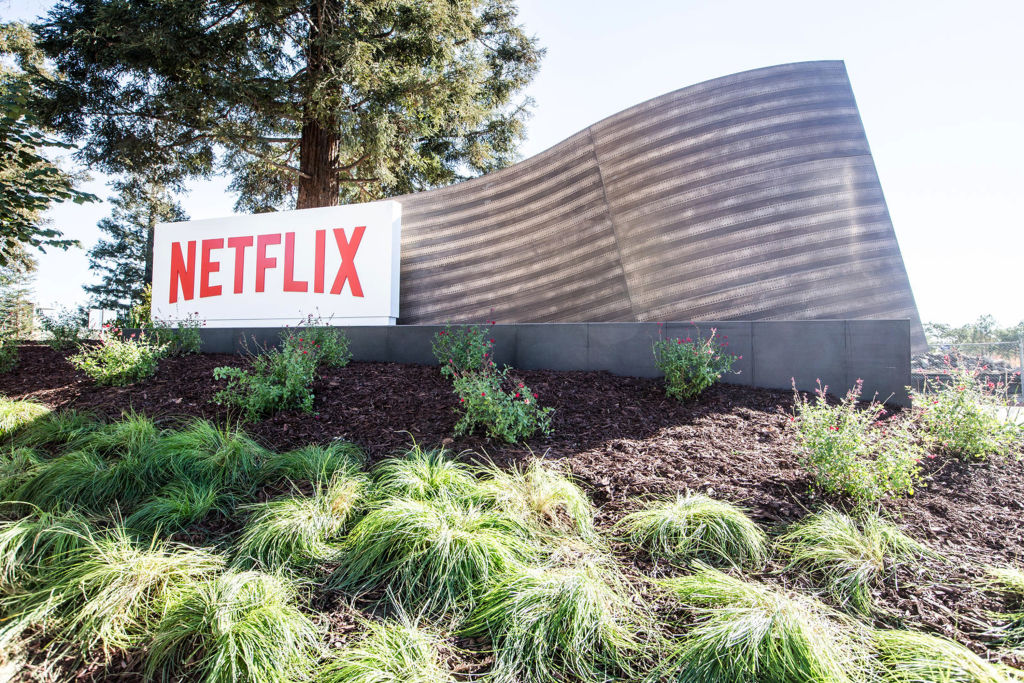 At the time, Netflix even said "Cuties" is just a social commentary and nothing to criticize over.

But it is now eating its own words as it faces massive child abuse charges over "Cuties."

In a contentious French video, Cuties, Netflix faces criminal charges in Texas over the supposed "lewd" portrayal of children.

The streaming service has attracted backlash for the film and a poster featuring dances in skimpy costumes by pre-teen children.

Cuties show an 11-year-old Senegalese girl living in Paris who, while inspired by a free-spirited dance team, revolts against the customs of her traditional home.

A grand jury in Tyler County, Texas, charged Netflix on the accusation of "promoting obscene graphic content involving a child."

Tyler County district attorney Lucas Babin said that the county had agreed to prosecute the media service provider in his county on Tuesday. The charge, handed down by the county last month, could make Netflix pay a fine of up to $20,000.

The indictment notes that Cuties appeals to the "prurient interest in sex" and that "no significant literature, cultural , political, or scientific value" is kept in the content.

Tyler County District Attorney's Office released a statement on October 5, explaining that they released a warrant on October 1. They charged Netflix with a state jail felony.

Netflix, Inc. indicted by grand jury in Tyler Co., Tx for promoting material in Cuties film which depicts lewd exhibition of pubic area of a clothed or partially clothed child who was younger than 18 yrs of age which appeals to the prurient interest in sex #Cuties #txlege pic.twitter.com/UJ1hY8XJ2l — Matt Schaefer (@RepMattSchaefer) October 6, 2020

Meanwhile, the streaming service defended its stance over the controversial film. Cuties, according to the company, is a social commentary against the sexualisation of young children. "This charge is without merit and we stand by the film," the firm added.

She identified her work as "a profoundly feminist film with an activist message" to show how girls are driven by social media to imitate lewd images.

After being shocked seeing a group of girls aged around 11 dancing in a way "you would see in a video clip," she said she decided to explore the topic.

When Netflix used a controversial poster picture to advertise its September debut, Cuties became entangled in controversy in August.

The streaming service withdrew the film in August and apologized for the poster, claiming it was "inappropriate" and not indicative of the video's quality.

After the furor over the poster, Doucouré subsequently announced she had received death threats. Netflix chief executive Ted Sarandos had called her directly to apologize.

Viewers remain divided over the issue

The film has earned mixed reviews, with fans and reviewers seeing a difference in response. Viewers gave Cuties a dismal 1.9 out of 10 on IMDb. However, there is an 8.6 out of 10 on Rotten Tomatoes, which aggregates ratings from reviewers.

Director Doucouré defended the film in an op-ed for The Washington Post and maintained that the producers created Cuties to "launch conversation regarding the sexualization of children in culture" through an objective prism.

HOLLYWOOD, CA - APRIL 20: In this handout photo provided by Netflix, is a view of Netflix's headquarters located in Los Gatos on April 20, 2020 in Los Gatos, California. (Photo by Netflix via Getty Images)