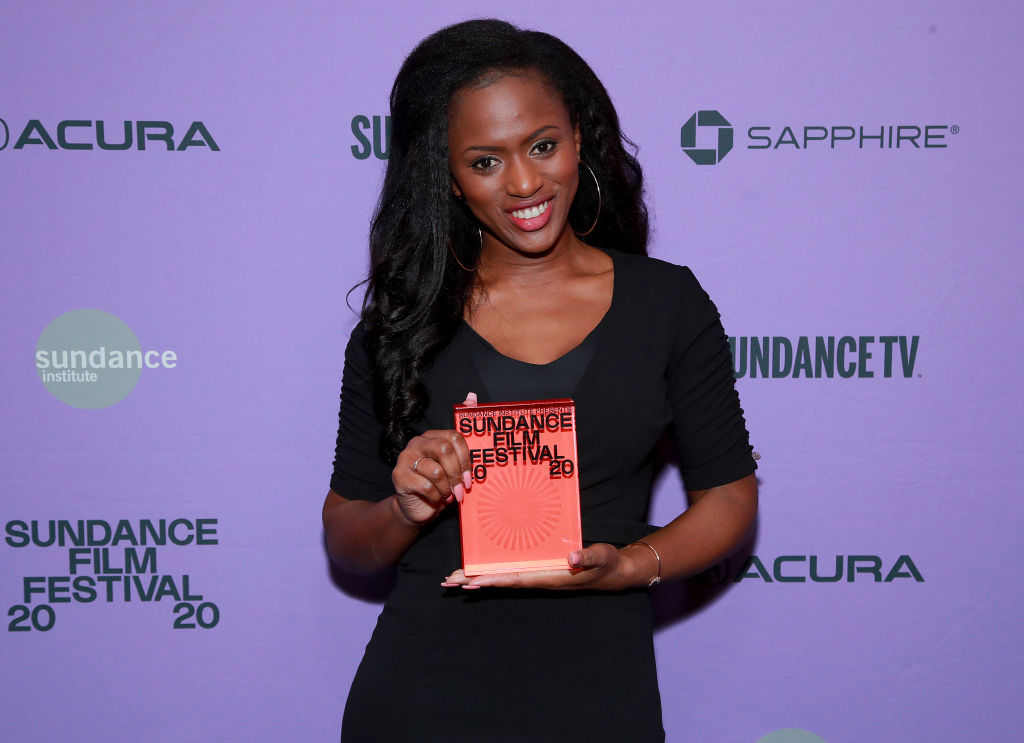 Netflix is not backing down after receiving yet another backlash because of the movie called "Cuties."

The movie follows the story of an 11-year-old Senegalese Muslim girl named Amy, who was fascinated by her disobedient neighbor Angelica and her dance group. She joined the gang and took part in a "twerking competition," which is against Amy and her family's strict religious belief.

Last month, Twitter users called out Netflix for allegedly sexualizing young girls featured in the Frech movie. The streaming giant chose the photo of the girl dance clique wearing skimpy outfits and posed like they are twerking for the camera to promote the film.

While the film aims to elicit awareness and commentary on the dangers of sexualizing youth, viewers who saw the "Cuties" trailer and poster are not happy about how Netflix market it in a provocative manner.

Others also noticed how Netflix sexualized the synopsis of the film. Instead of highlighting its purpose of raising commentary about young girls being sexualized by society, Netflix's used the word "twerking," which was not mentioned in the original version.

Despite taking down the provocative poster and changing the synopsis, Netflix faces a new controversy after the film is now out for streaming on the platform.

Now that "Cuities' is out, viewers claim that the whole movie is heavily sexualizing young girls. The film also leads internet users to boycott the streaming service.

"About to end a decade long relationship with @netflix. As a dad of an 11 y.o daughter, this is so unacceptable. Their stubborn defense of it is what's costing them another customer.

No amount of pedophilia is acceptable. #CancelNetflix" one Twitter user wrote.

"#CancelNetflix because sexualizing 11-year-olds and having a movie about them for 18+-year-olds is clearly feeding pedophilia," another one added.

The Twitter appeal also lead to a petition over Change.org urging Netflix users to cancel their subscription. As of writing, over 607,000 people already signed the petition and aimed to get a hundred thousand more to reach its one million goals.

In a statement released to "Variety," Netflix said: "'Cuties is a social commentary against the sexualization of young children. It's an award-winning film, and a powerful story about the pressure young girls face on social media and from society more generally growing up."

In the end, the streaming giant even encouraged viewers to watch it.

"We'd encourage anyone who cares about these important issues to watch the movie," the statement added.

Emmys 2020: Best and Worst Dressed Stars in the Virtual Ceremony