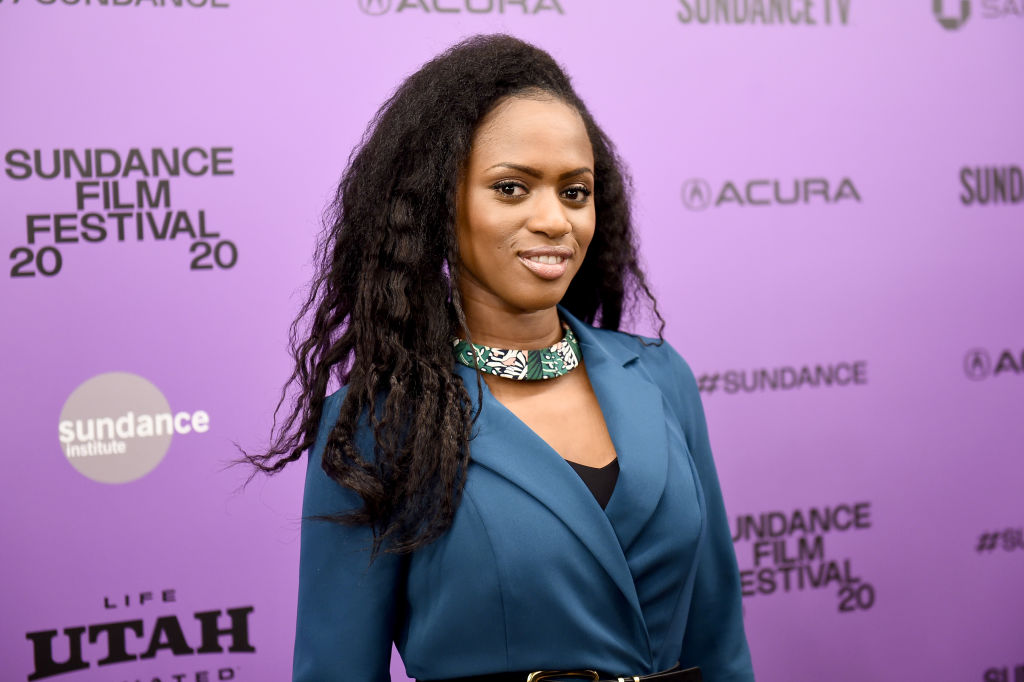 Her film won an award at this year's Sundance Institute and was even released in French cinemas on August 19. "Cuties" was getting positive reviews and even had strong word-of-mouth from the public.

However, it all changed when the Netflix poster was released.

Released at the same time as its French cinemas, Netflix started promoting the movie just before its scheduled September 9 debut on the platform.

The artwork provoked a massive backlash from social media users that said the movie was sexualizing children. The girls on the poster wore midriff-baring uniforms and skimpy shorts and posed in different dance poses.

Later on, Netflix was able to amend the marketing mistake and switch it for a new artwork that resembled the French poster.

In this age of social media, backlash spreads like wildfire online. Many people who saw the movie's artwork also expressed their distaste in "Cuties," a film that "hyper-sexualized young girls."

Maïmouna Doucouré defended her masterpiece and spoke to a panel at the Toronto Film Festival.

She explained how the indie movie was a social commentary on how young girls are being treated.

"It's because I saw so many things and so many issues around me lived by young girls, that I decided to make this film and sound an alarm and say we need to protect our children."

She added, "It's because I saw so many things and so many issues around me lived by young girls, that I decided to make this film and sound an alarm and say we need to protect our children."

When Doucouré researched for the movie, she said she met with a ton of pre-teens to understand how they perceived their feminity in today's culture.

"Our girls see that the more a woman is sexualized on social media, the more she's successful. And yeah, it's dangerous."

The filmmaker also revealed that she was getting attacks and numerous death threats from people who haven't even seen it.

But despite the positive, then negative issues, Doucouré was still flooded with positive messages, including support from Berlin, Sundance, and the French government.

It further added that "Cuties" fodder for those with criminal imaginations, serving to normalize the view that children are sexual beings.

The Attorney Generals even noted that although Maïmouna Doucouré intends to combat kids' sexualization, the movie is doing "more harm than good."

As per IMDb, "Cuties" is about an 11-year-old girl named Amy who joined a group of dancers named "The Cuties."

The pre-teen film "grows aware of her burgeoning feminity - upsetting her mother and her values in the process."

As of writing, the trailer of "Cuties" on YouTube has over 12 million views and 1.9 million dislikes.