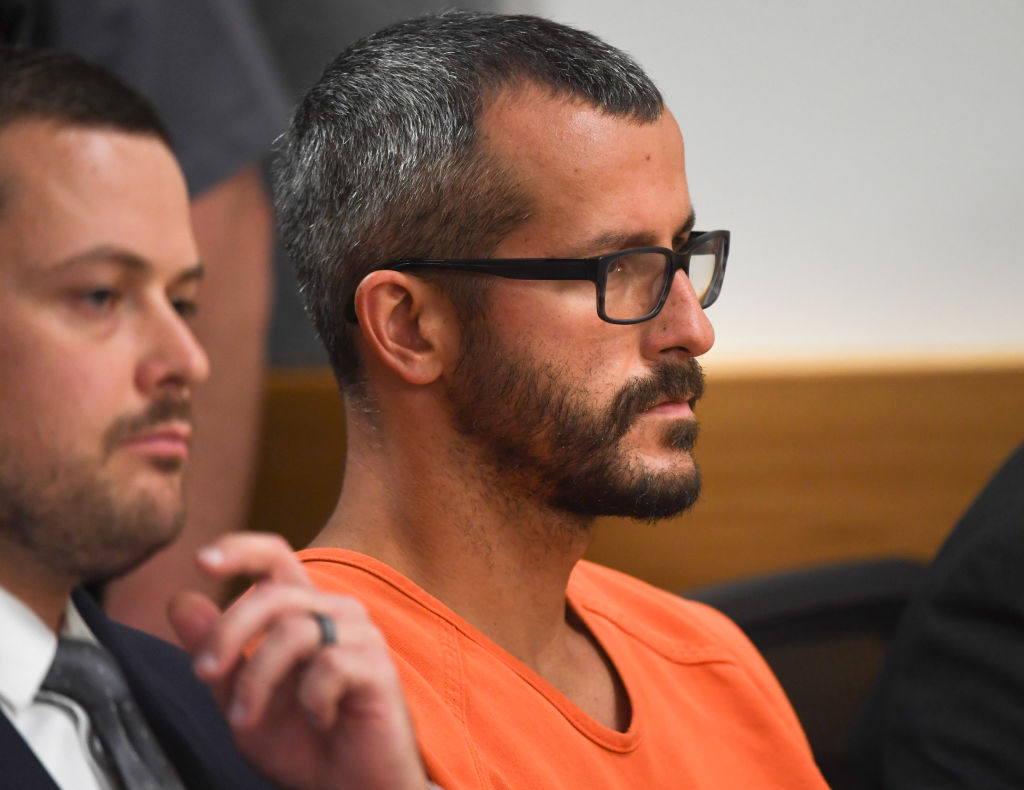 By now, everyone who has watched "American Murder: The Family Next Door" -- whether they were familiar with the real-life case or not -- can tell you one thing: Chris Watts is a really bad man.

The story of the murders of Shannan and daughters Bella, 4, and Celeste, 3 shocked many when it happened. Now that it has become a Netflix documentary, the whole world is reeling.

How can a husband kill his own wife and his two beautiful angels? In fact, now that it is on Netflix, which spent some time showing how happy the family was in the first few minutes of the documentary, the question became even more staggering. More so because Shannan was pregnant with their third child.

Even though these cases happen almost all the time now, the same question still merits asking. It's not as if it's something people can get used to.

NEW Developments -- Of Course He Lied

What is eerier at the present development of the story is that a letter has been sent by the murderer himself from his Wisconsin jail. Does he want to apologize? Does he suddenly develop a conscience and want the world to atone him for his grave error? Not that would make the girls he murdered come back.

But no, he did not. Instead, he wanted people to think more about how he killed his wife and children -- how they looked on their last few minutes on Earth, wondering why the guy they loved was suddenly the cause of their last breaths.

According to the letter (per Daily Mail), the murders he committed were planned for weeks. It was not a spur-of-a-moment thing wherein he lost his mind and then killed his whole family.

For what it's worth, in the past when he was arrested and asked by authorities, he said the murders were not premeditated.

Shannan's Eyes as She Dies

As detailed by the killer himself in the said new letter, it appears that this idea of killing his whole family took root a few weeks before, and he coldly pushed through with it. Why he is saying this now is unclear, but then it would not matter anyway.

As one of the several letters reads: "All the weeks of me thinking about killing her, and now I was faced with it. When she started to get drowsy, I somehow knew how to squeeze the jugular veins until it cut off the blood flow to her brain, and she passed out..."

It did not stop there. More horrific details were further provided as the letter went on.

"I knew if I took my hands off of her, she would still keep me from [the woman he was cheating with] Nikki. They asked me why she couldn't fight back, it's because she couldn't fight back. Her eyes filled with blood; as she looked at me and she died. I knew she was gone when she relieved herself," Watts wrote.

Another letter revealed that he smothered his daughters after he and their mom fought, and he thought they died. However, they regained consciousness and saw him wrapping up Shannan.

He told the kids that their mom was merely ill and put her body in his car before taking the two kids and the body to an oil field where he was once employed. There, he killed the two angels and bury them with their mom.