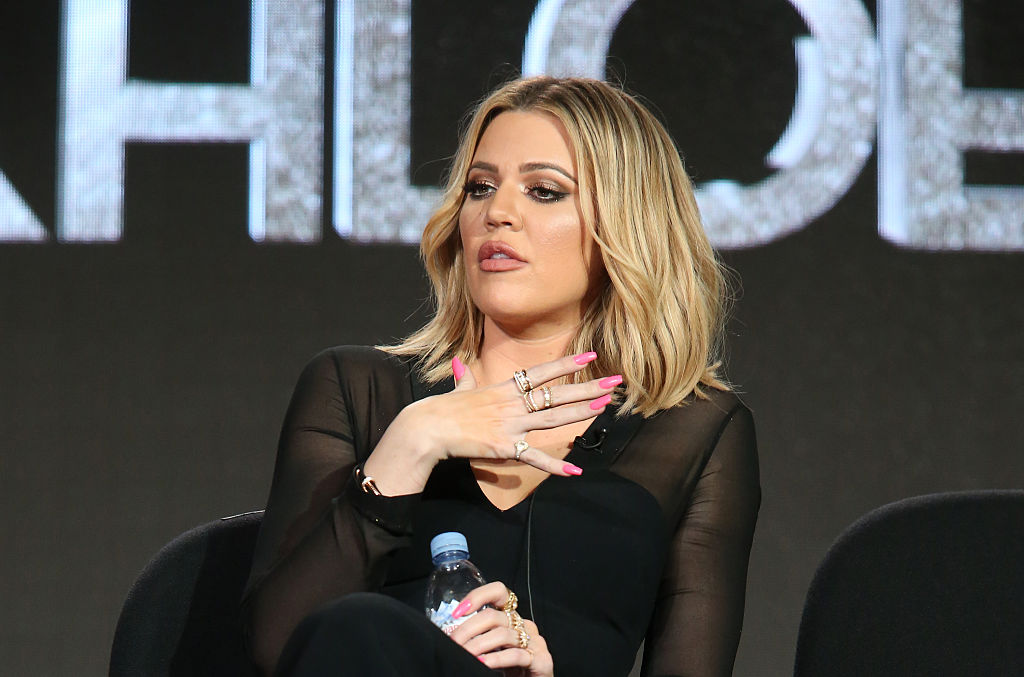 Khloe Kardashian becomes the butt of jokes and mockery each time she poses a new picture on her Instagram.

Every selfie the 36-year-old post on her social media always makes the headlines.

This is because she looks so different and borderline unrecognizable in most of her posts.

Khloe has been the subject of plastic surgery rumors throughout her life. Despite all of the media scrutiny, she denies going under the knife to enhance her looks.

According to an unnamed friend of the reality star, True Thompson's mom is said to be "happy" with how she looks and doesn't care what the critics say.

The source further revealed that the "Keeping Up With the Kardashians" star's transformation isn't because of nip and tucks, but instead, by sweating it all off. 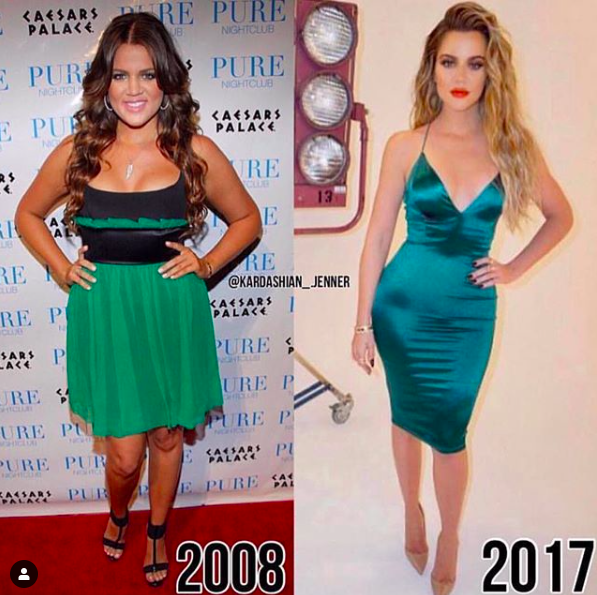 Speaking to Us Weekly, "Her transformation is due to hard work in the gym."

Khloe's behind is said to have received implants, but she reportedly got them that way by working out. Perhaps, a million squats?

Instead, she reportedly opts for "small treatments," such as "micro-injections, laser work, and facial contouring."

Microinjections help improve people who have a wide range of skin conditions, including hair loss, acne scarring, and melasma.

The derma roller is the most common kind of microinjection done at home or by a specialist.

Meanwhile, the laser work could be some peel to vaporize a thin layer of skin that removes old and damaged tissue. Usually, people who look tired would opt for a treatment like this.

On the other hand, Khloe's different face structure could be because of facial contouring.

It is a non-surgical facial reconfiguration that quickly enhances the facial features and, of course, would reduce the signs of aging.

However, the different versions of Khloe Kardashian's face could be a result from too much FaceTune or Photoshop.

FaceTune is a photo editing app that can edit, enhance, and retouch selfies.

Most Kardashian-Jenner sisters swear by this app, as it's easy and accessible in just a few taps on the phone.

Recently, Khloe Kardashian's Instagram comments section has been flooded by trolls because of her ever-changing face.

Thankfully, these hurtful comments may seem like nothing for the Good American CEO, as she isn't spending time worrying about what others have to say.

The source said, "She feels like the best version of herself."

Another source revealed that the youngest Kardashian sister "doesn't care about the backlash she's been getting from fans."

"She thinks she looks great. And actually, she doesn't care what people think as long as she's happy."

Just this month, she tweeted, "I'll never understand how bored or unhappy some people can be. I am someone who would never comment on something unless it's positive."

Khloe thinks that uplifting and complimenting others is the way to go.

According to reports, the two are getting serious after the cheating scandals that happened in the past.