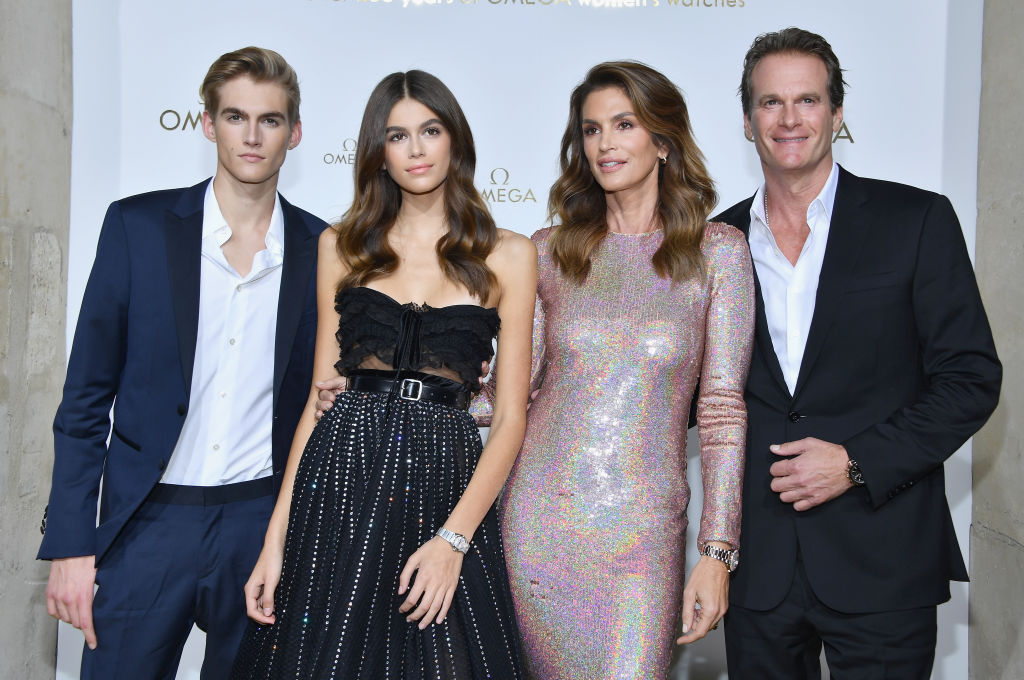 Life & Style magazine's source previously reported that the couple is nearing divorce after their son's DUI, face tattoo and online behavior, and their daughter's controversial relationship.

"Kaia and Presley have some serious issues," the insider spilled.

They added, "It's no secret that the parents are freaking out. Trying to decide how to handle their kids has been a nightmare and put a major strain on their marriage."

Cindy and Rande are blaming each other for not being "strict" or "attentive" parents.

"After all these years, their kids' questionable choices could be what finally breaks them."

The source further said that they haven't agreed on anything, and it has become a "bit too much" for them.

The supermodel reportedly questioned her choices in raising the two kids.

The source revealed that Cindy wanted to raise them outside of Hollywood, then perhaps they would have turned better.

"They spoiled them. Now they're suffering the consequences."

This had caused a significant stress and worry for the parents.

Early this year, their 21-year-old son Presley stirred up headlines after getting a controversial face tattoo that says "misunderstood." 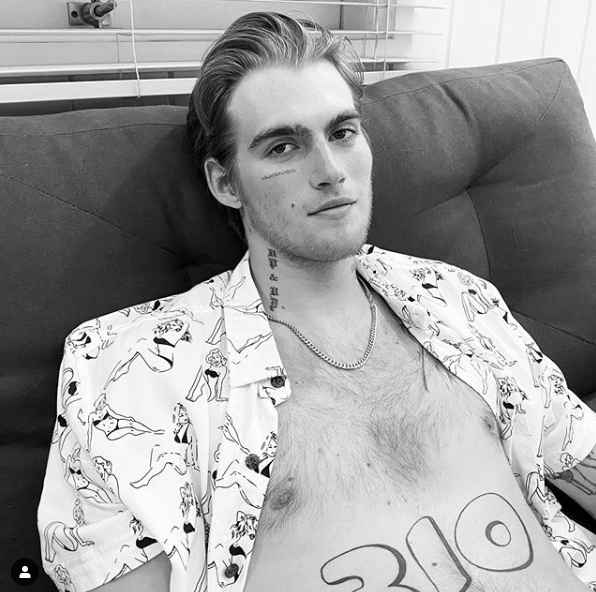 "It's tough for them to see, and it's caused them great concern."

The source added, "They know these statements are some cry for attention or help."

His tattoo came at an interesting time since a year ago, he found himself in legal trouble after being arrested for driving under the influence despite not being legal enough to drink alcohol.

"Cindy and Rande have been trying to get Presley help since his DUI arrest last year."

Meanwhile, Kaia Gerber and Pete Davidson shocked the world when they revealed they were dating.

In January, the parents were spotted in intense conversation on the sidewalk, just outside Kaia's apartment in New York.

The "crisis talks" were reportedly about him and his mental health.

Onlookers told The Daily Mail at that time that Rande was heard saying that the person upstairs had "scratched eyes" and was "freaking out."

Life & Style's source said that the 19-year-old model is convinced that she could save Pete.

Gossip Cop investigated the tabloids' stories and revealed that there could be some elements that they're real.

Presley's face tattoo and recent behavior could easily stress any other parent out there. Parents and their kids also tend to fight about things.

However, Gossip Cop thinks that there's no reason to accuse the kids of damaging their parents' relationship and home life, especially Presley.

Recently, Kaia was spotted with her new boyfriend, Jacob Elordi, with her parents out in Mexico, and they seemed to be getting along so well.

Though there is no confirmation that Cindy and Rande's marriage is on the rocks, it's best to take that part of the story with a grain of salt.