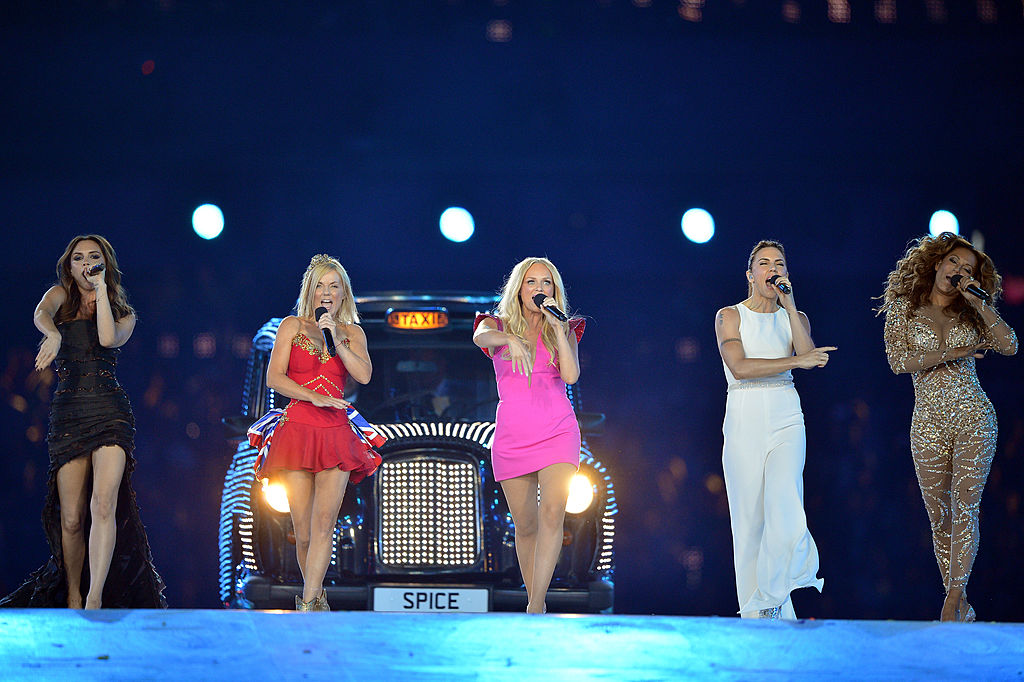 Spice Girls is undoubtedly one of the most iconic girl groups in the 90s, their songs helped shaped the music industry, and they are the reason behind every girls' pop star dreams. With their epic music and fashion, every die-hard Spice Girls fans would love to see them all back on the stage together.

In 2019, the Spice Girls had their reunion tour in the United Kingdom and Ireland. However, it feels incomplete without the presence of Victoria Beckham, also known as Posh Spice.

Rumor has it that the 46-year-old opted to pass on the reunion tour because she is scared to perform live after all these years. But in a 2019 interview with Vogue Germany, Victoria explained that her decision is mainly because she wants to focus on her family and businesses.

"It took me a lot of courage not to go on tour with the Spice Girls again, but to be the one who says, 'You know, I'm not doing it because things feel different now than they used to,'" Victoria Beckham explained.

"I'd rather concentrate on my family and my company," she added.

Despite leaving her bandmates behind, the rest of the girls are still hoping that Victoria would join their shows in the future.

Posh Spice in Next Tour?

Speaking to the Daily Star, the 46-year-old member said that they are persistently persuading the pop star turned entrepreneur to reunite with them for an epic reunion concert.

"We are chipping away. But we like to think she will join us at some point,' Mel C said.

Rumor has it that the iconic female band plans to have a tour again to mark their 25th anniversary. But since there is still an ongoing coronavirus global pandemic, everything was put on hold and might postpone their initial plans.

It is not the first time Sporty Spice opens up about wanting to have Posh Spice back on the boat to perform. In a previous interview, Mel C said she is hoping to have Victoria for a worldwide tour.

"We talk all the time. We talk about what we'd like to do, any options that we have," Mel C told Entertainment Tonight in June 2020.

But personally, for me, speaking on my own behalf, I would love to do Spice Girls shows in the US, in South America, in Southeast Asia, and get into Australia finally. All those places we never got to," she added.

Mel C also revealed that the group talks about wanting to have Victoria perform with them.

"We're always going, 'Oh, one day, maybe she will one day.' "[I will do] everything I can within my power to try and get all of us back on stage together. We were kind of hoping she'd end up coming on the last one," she explained.

In the end, Mel C said they respect Posh Spice's decision and managed to make her presence felt in every show.

READ MORE: 'How I Met Your Mother' Reunion? Alyson Hannigan Says It's Impossible