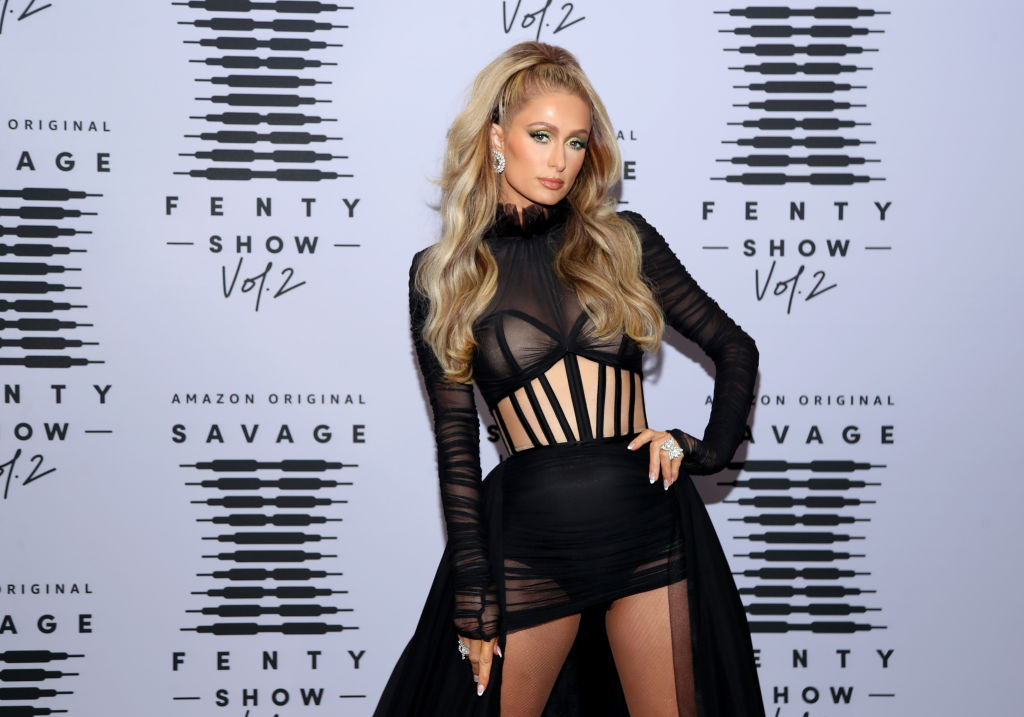 Paris Hilton is not holding back anymore, and she is now looking to get the justice she should have gotten when she was young.

Recently, Hilton shared the struggles and abuse she went through in a boarding school located in Utah. But she took another leap this time and desperately called for the closure of the school.

On Friday, Hilton led a protest near Provo Canyon School. Hundreds of people joined her after sharing that they also experienced abuse in Provo or at similar schools.

Per the Associated Press, Paris and the other victims called for the closure of the institution to give them the justice they deserve.

Moreover, they believe that shutting down such manipulative for-profit institution will surely end the trouble for parents and youth.

"It's something so traumatic that you don't even want to think it's real," the 39-year-old socialite said to the crowd, per AP. "It's something I blocked from my memory for forever."

To strengthen their campaign more, all of them wore black T-shirts with the words "Breaking code silent" and "Survivor" printed on the front and back, respectively.

Soon after she and others let out their voices at the park, Paris  spearheaded a protest walk until they reached Provo's gate.

She then held high her poster that said, "Shut down Provo."

"There is thousands of these schools all around. Provo Canyon is just the first one that I want to go down. From there, it will be a domino effect," Hilton assured.

According to The Guardian, it was the first time Hilton returned to the school since she was admitted there as a teen.

Hilton admitted numerous times over the past weeks that she was verbally, emotionally and physically abused inside the facility.

Meanwhile, other former students reportedly experienced the same torture, as they were isolated and punished even for a minor violation.

Through the YouTube documentary "This is Paris," the socialite first outed her experience in Provo, and she immediately gained allies. Among other celebrities allegedly tortured by Provo were Kat Von D and Paris Jackson, Michael Jackson's daughter.

According to Hilton, her parents sent her to Provo to rehabilitate her rebellios ways. However, people inside the school always yelled at her and often sent her to solitary confinement.

For 11 months, she stayed at Provo where she claimed she was mentally and physically abused by the staff. She also revealed that she was forced to take pills, with the staff even watching her take a bath.

While recalling her time inside, she said that the treatment was nothing but "traumatizing" that she had nightmares and insomnia for years after that.

In response to her claims, Provo Canyon school's staff posted a statement on its website and said that the institution was under different ownership two decades ago. With that said, they offered no comments on the allegations.

"We are committed to providing high-quality care to youth with special, and often complex, emotional, behavioral and psychiatric needs," the school officials said.