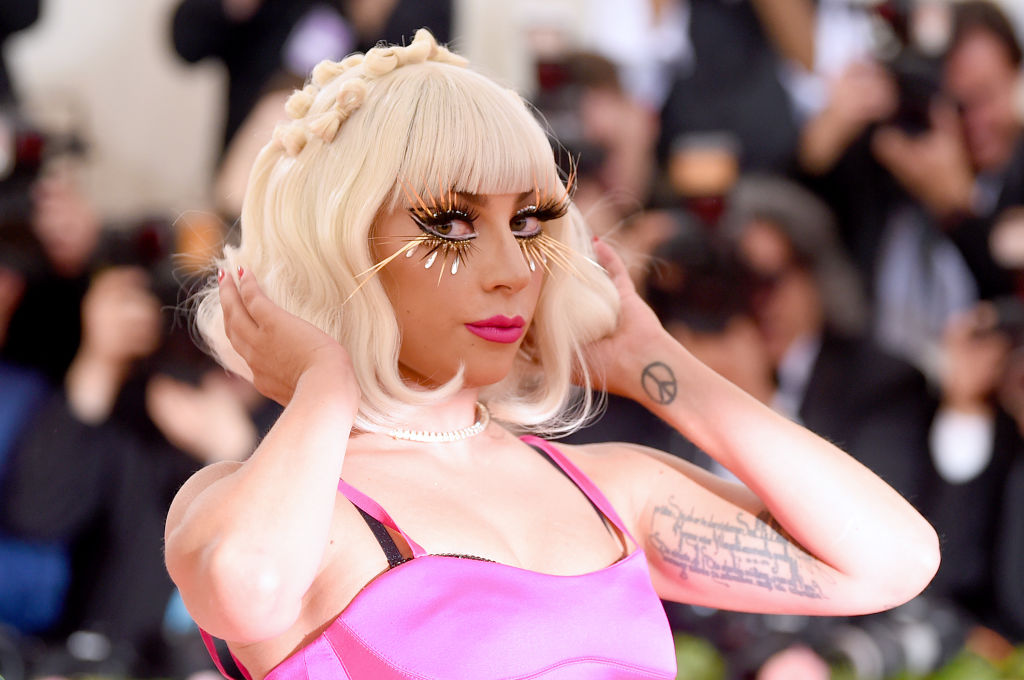 Lady Gaga's name among the 2020 People's Choice Awards nominees really stands out. What more if her fans give their reasons why she deserves to be the Style Star of the year award?

The "Rain On Me" singer is a true game-changer with her otherworldly fashion sense, which is a major reason why she topped our People's Choice Awards prediction for Style Star of 2020.

While it is a tough battle since she is up against other A-listers like her, it's hard to ignore Lady Gaga's fashion in any red carpet event. Put simply, whatever she wears makes headlines -- be it good or bad.

People may think that Style Star of the year is all about how the nominee dresses and/or mix-and-match. However, not everyone in Hollywood can carry themselves as perfect as Lady Gaga.

Out of all the Hollywood celebrities out there, the 34-year-old singer is the only one who can incredibly pull of an avant-garde fashion.

Instead of really cashing out for an expensive designer clothing, the "Poker Face" hitmaker designs her own dress based on her own style. Aamazingly, her fashion always make people turn heads.

While style is about how the nominees dress, the pop star has always shown a distinctive appearance every time she goes out.

For example, the meat dress she wore in 2010 received condemnations and approvals from people.

While some peopled love it and others hated it, the "Shallow" singer just showed her fearlessness and passion about what she is doing. That alone is already a valid reason why she landed on our 2020 People's Choice Awards prediction.

The singer has the power to combine style and the thing she loves into one, and that is why she really shines compared to others.

Whenever Lady Gaga sings, it is not only her voice that does the job. She performs in front of her fans using her body, mind, heart and soul -- something that anyone cannot do perfectly at the same time.

All the recognitions she got, from the 27 Grammy nominations to Academy wins, only prove that the style she applies in singing also grabs people's hearts.

Lady Gaga is not just a singer. She is a powerful woman who is the best fit to become the Style Star of the Year.

Lady Gaga Is a Total Package

Through the years, she did not only expand her signing but also explored other areas. From fashion to the film industry, Lady Gaga spread her power and showed that she can do more than just singing.

Some artists and stars have more followers than her, but that doesn't undermine her talent and influence as a celebrity. Lady Gaga has great talent and creativity that would really difficult to match by the other nominees.