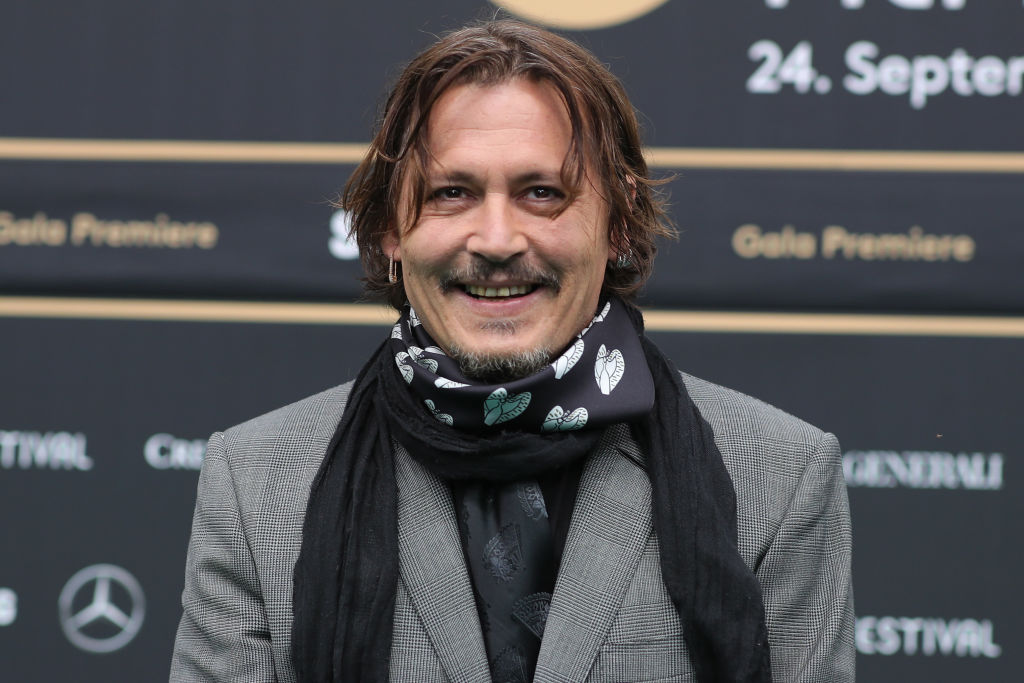 For years now, Johnny Depp has been more known for his roles in several adventure and action films. However, little do people know that horror films are also part of his resume.

With that said and with the Halloween fast approaching, it might be the best time to look at Depp's films in the horror genre and watch it for some good, old scare.

This Tim Burton and Depp masterpiece is one of the flicks that will make you stay awake throughout the night.

Its plot centers around the life of Depp's character, Ichabod Crane, who begins his journey to the village of Sleepy Hollow. From there, he investigates several murders caused by the mysterious Headless Horseman.

If you cannot imagine having musical and horror vibes in one film, then this movie will show you it is possible.

"Sweeney Todd: The Demon Barber of Fleet Street" is another fruit of the Burton-Depp collaboration. The 2007 musical horror film follows the story of the award-winning 1979 musical with the same name.

The movie focuses on the story of Sweeney Todd's Victorian melodramatic plot. The title character, played by Depp, is a barber and a serial killer.

As usual for a Burton-Depp film, the movie garnered recognition from different award-giving bodies. It bagged a Golden Globe Award for Best Motion Picture - Musical or Comedy and Best Horror Film from Saturn Awards, among others.

Johnny Depp's horror films can make viewers scream and think deeply at the same time. "From Hell" is one of those.

Depp, again, led this film as Frederick Abberline. Heather Graham played the role of Mary Kelly, a prostitute and one of Ripper's targets.

The 57-year-old actor received praises and positive comments from critics for his portrayal in the movie. During its first week, it immediately brought home $11 million before the sales plummeted from the third week.

However, although it grossed over $74 million, the film ended up getting compared with its source material.

In Rotten Tomatoes, the film somehow garnered a 67 percent audience score from 203,217 users.

"Visually impressive, but this latest Ripper tale is dull and far from scary," read a review about the film.

Meanwhile, in Metacritic, "From Hell" only received a 54 Metascore and a 5.3 user score.