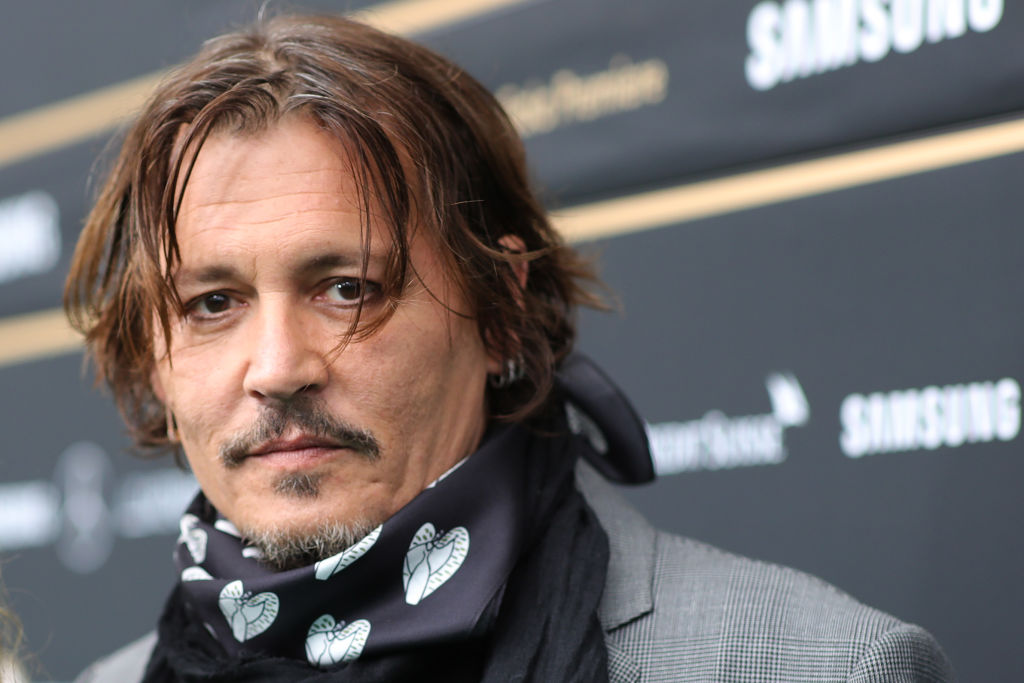 Johnny Depp did a great job acting as Captain Jack Sparrow in the "Pirates of the Caribbean" franchise. However, he initially failed to impress the Disney heads and even received criticisms for it.

In 2003, Depp landed the role in the pirates franchise, managing to lead five installments for over 15 years.

His other projects for the franchise include "The Curse of the Black Pearl" (debut film), "Dead's Man Chest," "At World's End," "On Stranger Tides," and "Dead Men No Tales."

"Pirates of the Carribean" indeed brought billions to Disney's bank account. Nonetheless, the actor himself revealed derogatory words the company told him about his role.

In a report published by EuroNews during the Zurich Festival, the 57-year-old actor spoke candidly about how people in the studio saw him as nothing but a drunk man.

Per Depp, his character is renowned for his slurred speeches. However, the Disney executives doubted what he could really bring to the table.

"They were nervous, they were afraid no one would understand a word Captain Jack said," depp revealed. "I got calls from them asking, 'Is he drunk? Are you drunk? What's the thing with his hands?'"

Despite the criticisms, he did not let it discourage him. Instead, their words pushed him even more since for him, if they felt nervous about his role, it meant he was doing his job well.

So when the execs asked him to quiet down his character a little, he turned it up even more.

Even when the Disney execs did not believe in him, a lot of people applauded Depp for his performance. In fact, his characterization connected him to the viewers even more.

Meanwhile, even though Disney and the producers snubbed him completely, they all thought his role would always be his legacy.

"It's the only character he's played five times, it's the character he dresses up in to visit children in hospitals, it's what he'll be remembered for," the original scriptwriter of the franchise, Stuart Beattie, told DailyMailTV in October 2018.

During that time, he confirmed that the company finally let go of the actor since they have plans to apply major changes and rework the whole franchise.

"I think he's had a great run," Beattie proclaimed. "Obviously, he's made that character his own, and it's become the thing that he's most famous for now."

Depp's 2017 movie "Pirates of the Caribbean: Dead Men Tell No Tales" was the last one he featured in, and it was the lowest-performing chapter ever.

After losing the role, Depp believed that he lost his fortunes when Heard published an op-ed article in The Washington Post about female domestic violence victims.

The former couple previously faced each other inside the court, and they will meet again for another legal battle next year.