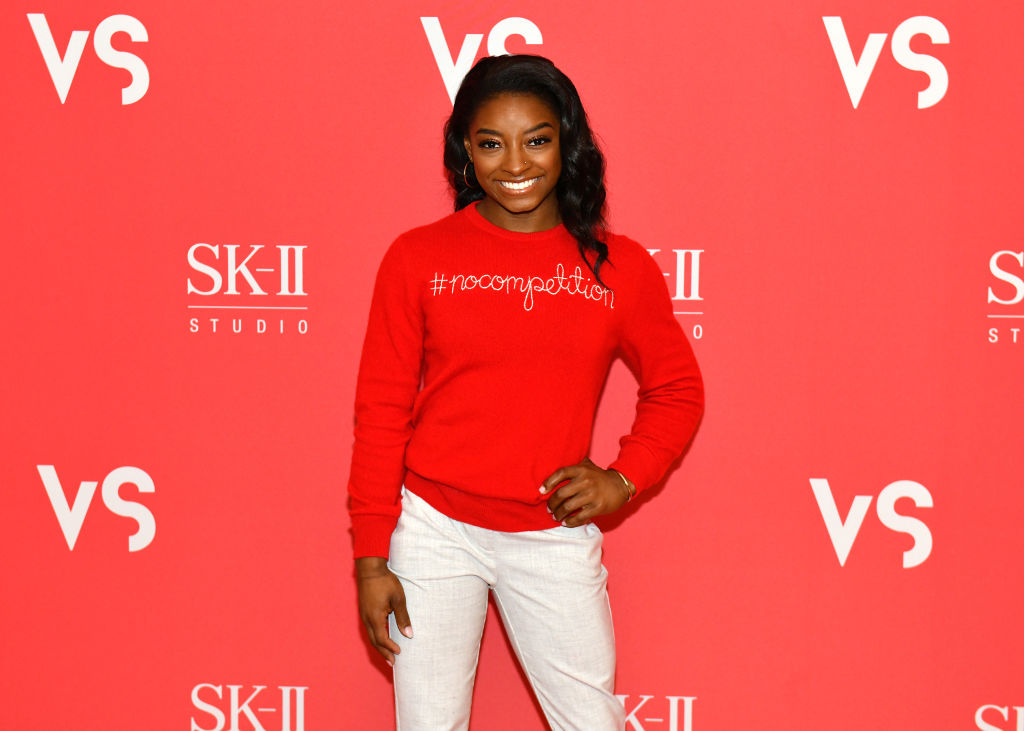 The 2020 People's Choice Awards are coming live on November 15. Fans are now encouraged to start voting for all of their favorite celebrities and shows so they can win their respective categories.

One category that is worth voting at is the relatively new award category called the "Game Changer," which was introduced only back in 2018. At the time, according to Deadline.com, the award is meant to recognize the athlete who had made a massive or important social and professional impact for the year.

For this year, the athletes competing to be recognized for their impact through this award include NASCAR driver Bubba Wallace, NFL star Russell Wilson and gymnast Simone Biles. Included in the last as well are NBA legend Michael Jordan, Los Angeles Lakers star LeBron James and rising tennis champion Naomi Osaka.

Tennis star Serena Williams and WNBA player Sabrina Ionesc round out the full list of nominees.

All of them have made both crucial social and professional impact this 2020, so it's kind of off-putting to just choose one. Why cannot they all just get a massive nod for their efforts? They are not competing for a recognition of their talents after all, but of the many ways they strived to change soceity and people's lives.

But if we need to choose, then we pick Simone Biles.

Apart from being a gymnast extraordinaire who can wow and inspire just by doing some backflips that most mere mortals cannot do, she has also engaged in so many things that can change people's lives.

Last year, she became the first ever female athlete to perform a tripe-double during a grand gymnast competition. It was enough to send a message that she cannot be undermined, and no other girls should ever be.

This move, along with all her perfect performances through the US Gymnastic Championships, propelled Biles towards her sixth all-around title.

But it is not only all these shining medals and trophies that made her so worth the additional trophy from the 2020 People's Choice Awards.

She is, after all, not just brave on the bars but also out of it. Even if there were risks to her person and her career, she bravely spoke out about the abuse she suffered from USA Gymnastics physician Larry Nassar. She has become one of the main reasons why this longstanding issue of abuse has been given attention.

She is one of the many who came forward with similar allegations. Nassar is now spending the rest of his life serving his sentence.

However, that does not mean Biles' job is over -- or that society should already be complacent. Similar perpetrators are lurking everywhere, in different organizations that girls belong to.

On August 2019, Biles tearfully went public about her disappointment with how the USA Gymnastics failed to protect them against their horrific experience at the hands of the man she was supposed to trust.

"I don't mean to cry," the usually poised Biles said, according to Washington Post.  "But it's hard coming here for an organization having had them fail us so many times. And we had one goal and we've done everything that they've asked us for, even when we didn't want to and they couldn't do one damn job. You had one job. You literally had one job and you couldn't protect us."

She is also now working to change the situation, refusing to see similar incidents happen to other female athletes or all kinds of girls, for the matter. She's no longer just committed to the sport she loves.

She recently just called out the settlement plan proposed that would go to Nassar's victims.

And if we are going to talk about her level of commitment, we all know she can be the most committed person out there.

This is why she deserves the top spot in our 2020 People's Choice Awards prediction for "The Game Changer of 2020."