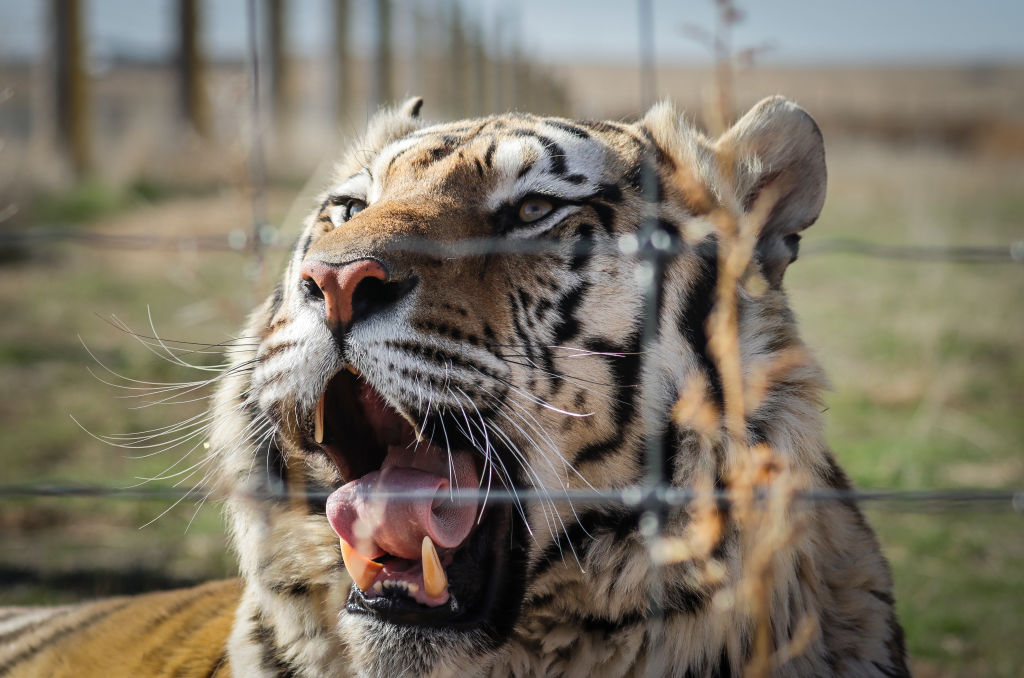 We actually have three choices for the best show of 2020. After all, with such a serious award, it's hard just to choose one among the many great nominees..

Our choices are "The Last Dance," "Tiger King," and "This is Us." But ultimately, our 2020 People's Choice Awards prediction for "The Show of 2020" is "Tiger King" for several reasons that cannot be overlooked.

Tiger King Is, at the Very Least, Controversial

There is a reason why "Tiger" King" has constantly landed on the "Top 10" list of the Netflix shows after it was released. There were people watching -- a lot of people watching. Considering it can be succinctly summarized as seven episodes worth of weirdos, murders and giant animals, it's not surprising there's a hype.

Others claimed the show  bordered on unethical, which on this planet, equals to a "go signal" to watch.

We are not ashamed to say we watch it despite the implications and theme of the movie because, well, we wanted to know the cause of the hype. Wanting to know should not be unethical, closing your eyes on hard topics is.

Anyway, it's not even a new story. Everyone knows that "Tiger King" is all about Joe Exotic, the former presidential candidate who somehow thought having a half-blond, half brunette mullet looks good. Apart from his mullet, he is best known for maintaining a zoo full of exotic cats and has a side hustle as a country singer.

Because of his zoo, he naturally gained himself a lot of enemies among animal rights activities, including the enigmatic and eccentric Carole Baskin. Exotic was sent to the prison for allegedly conspiring to murder Baskin.

Apart from his altercations with Baskin, whom the series suggested to have fed her own last husband to a tiger, there were other foul dramas involved in this series. If you have watched it, then you would know what these are: shady dealings, intense rivalries and even criminal plots.

It Was Launched Right in the Middle of the Pandemic

What makes this show a winner for us (the show, not the true events), is that it was offered right in the middle of a time when almost all countries in the world are in lockdown. People cannot go out to work,  cannot touch each other, cannot see each other's mouths, so most only have Netflix and other streaming sites to entertain them.

It made us forget the gloom and doom of the times and wondered how Joe could live his own life without going a bit crazy. Or isn't he already? Because the show left such an imprint in a crazy period, our 2020 People's Choice Awards prediction is "Tiger King."

It's Not Only Joe Exotic Who Is Exotic Here

Aside from Exotic himself, Baskin and her husband -- and the implied possibility that Joe is presently in jail mainly because he was set up by his business rival -- viewers were treated to a whole roster of larger-than-life characters in this show.

The zookeepers are all over the top.

Despite what each of these characters are saying about themselves when interviewed, trust that none of them are the heroes here. They're not even good people.

And these are the reasons why we choose "Tiger King" is our top 2020 People's Choice Awards prediction for the best show of the year.