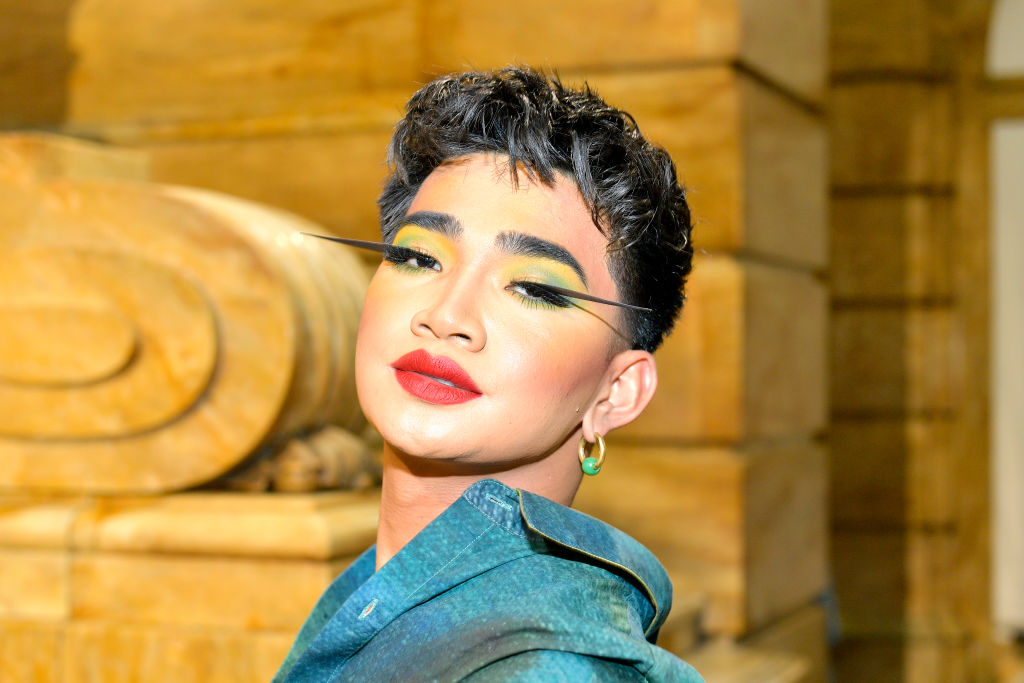 Choosing People's Beauty Influencer of 2020 among the nominees was really tough. Fortunately, Bretman Rock really stood out for us in the end.

The Filipino-American vlogger already won the Beauty Influencer title in 2019. However, that doesn't mean he shouldn't win again. In fact, he deserves to do a back-to-back with how the year has gone for him.

Aside from the 22-year-old social media personality, the nominess for "The Beauty Influence of 2020" includes other popular beauty vloggers in the industry such as Antonio Garza, Desi Perkins, Jackie Aina, James Charles, Nikita Dragun, NikkieTutorials and RCL Beauty.

Despite a tough battle, though, Bretman has shown us several reasons to be on top of our 2020 People's Choice Awards prediction.

Bretman Is More Than Just a Beauty Influencer

To see a person of color dominate the internet truly broke barriers, and Bretman completely removed that using his talent.

By waving his makeup brushes, he becomes an inspiration to all people who experienced criticisms and racism. He has been sharing makeup tutorials and his life stories on his social media accounts, but he never used his popularity to degrade someone or anything.

Instead, Bretman boosted people's confidence. He even made everyone realize that anyone -- regardless of gender and ethnicity -- deserves to be in the spotlight, as well.

Those who frequent his Youtube channel saw how real he is as a person. People know how deceiving the internet can be, especially those who use makeup on their channels.

But in the middle of the industry where copying someone else's contents seems usual, Bretman broke the record and showed realness instead.

Through the years, he is well-loved for just being himself while maintaining his uniqueness. Those truly helped him establish his own name and his unique content..

Furthermore, although he is already as famous, Bretman never forgets where he came from and who his inspirations are behind his success story.

Bretman only knows how to show his real self, and concealing who he is has never been part of his life as a beauty influencer.

Bretman Uses His Platforms To Fight For LGBTQ+ Rights

Too bad, some people only created their online accounts to fish more fame and money. Bretman, however, is different from them.

The makeup guru is one of those beauty influencers who has proven that makeups are not just for women. As a member of the LGBTQ+ community himself, he uses his popularity as a beauty influencer to spread awareness.

Although he is not really engaged in some sort of LGBTQ activism, he fights for everyone's rights in the correct way. Instead of using his platform to benefit himself, he voices out the concerns of others even though it doesn't directly affect him.

The best beauty influencer is not only excellent in holding brushes and putting makeup on, and Bretman Rock showed he is exactly this -- which is why he topped our 2020 People's Choice Awards prediction.