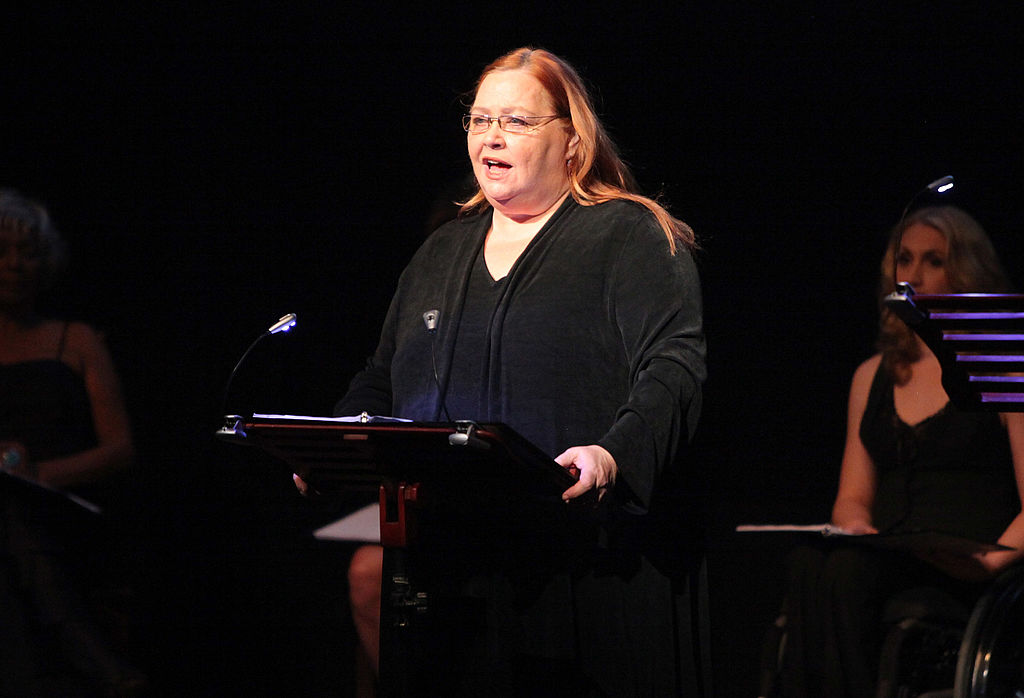 "Two and a Half Men" star Conchata Ferrell passed away on Monday. She was 77.

Her cause of death was tagged as complications following a cardiac arrest.

Some people thought this must be another hoax, since back in August 8, rumors circulated online that Ferrell had died from a heart attack. But this time, it's real.

The "L.A. Law" actress passed away surrounded by family on October 12. As reported by Deadline, she was first admitted into Sherman Oaks Hospital in Sherman Oaks, California.

A True Star Is Gone

Ferrell was popular for playing a lot of kooky but memorable characters in her career, but she was best known for her role as the housekeeper Berta on the CBS show "Two and a Half Men" alongside Jon Cryer, Charlie Sheen and many more others.

She was also nominated for three Emmy Awards during her career, which is an acknowledgement of her excellence in her craft.

Her passing hit many in the gut hard, particularly those who have worked with her. Cryer, for one, said she pulled off Berta's role so well and will miss her a lot now that she's gone.

"She was a beautiful human," Cryer said in a statement published on Twitter. "Berta's gruff exterior was an invention of the writers. Chatty's warmth and vulnerability were her real strengths. I'm crying for the woman I'll miss, and the joy she brought so many."

Cryer's statement did not stop there, as he published more tweets to show how much he's mourning the loss. He relayed how he met the actress for the first time and the positive impression he had of her at the get-go.

Cryer shared that he totally became a complete dork in front of her, especially since he's such a fan of her earlier work and could not believe they were sharing the same set.

"I remember her first day on '2 1/2 Men.' It was our second episode and I felt so lucky that they'd been able to cast her on the show. I gushed to her about what a fan i was of hers and she simply refused to believe it," he wrote. "I had to recount one of my favorite bits of hers from a cancelled mid '70s sitcom called 'Hot L Baltimore' before she finally got that I was serious."

Warner Bros. Television confirmed the sad news as well in its official Twitter statement. The network said that it is very grateful for the years that the actress worked with it to bring to life the role of Berta.

Ferrell was also hospitalized back in May and spent over a month in the ICU, even suffering from cardiac arrest at one instance.  The actress then had to be moved into a long-term treatment center, where she was placed on a respirator and subjected to dialysis. She recovered at the time.

This is why the death hoax back in August touched on a sensitive nerve among fans.

Conchata Ferrell is survived by her husband,  Arnold Anderson, and three children -- a daughter and two step-daughters.

© 2021 ENSTARS, All rights reserved. Do not reproduce without permission.
TAGSConchata Ferrell two and a half men
SEE COMMENT
CLOSE COMMENT