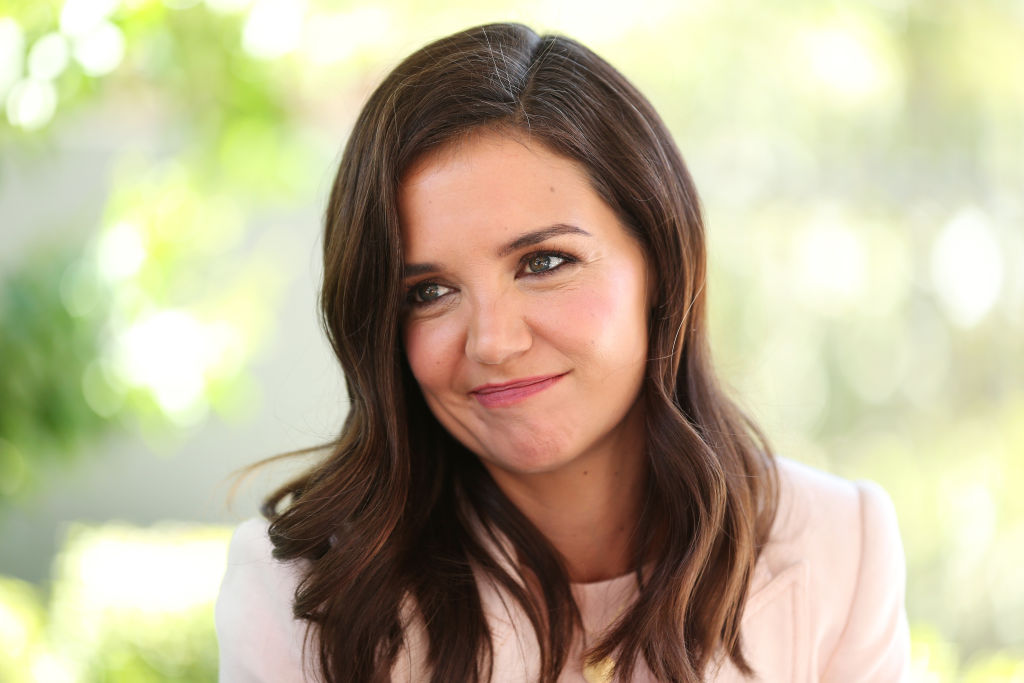 Some of the things the 14-year-old has reportedly found love letters her dad wrote to her mom during their courtship.

According to NW's source, "It was a real bittersweet moment for both Katie and Suri."

"Katie did plan on showing Suri some of them one day, but an edited-down batch of the papers," the insider revealed.

The 41-year-old mom is said to be unprepared for the plethora of questions her daughter had after finding the "Tom time capsule" at her grandparents' home in Ohio.

"Katie had to keep the documents somewhere, and her parent's place seemed ideal," the unnamed close friend said.

"She kept it all. Even the good things like his love letters because they proved she did marry for love."

Aside from the letters, there were also emails, text messages, and post-it notes the "Mission Impossible" actor would leave on the fridge for his then-wife.

Suri was really young when her dad was still around. Tom Cruise and Katie Holmes divorced in 2012.

The teenager was reportedly in tears when she read some of the poems Tom wrote for Katie.

"Tom was passionately in love with Katie," as per the NW source.

"To read those now, it's almost incomprehensible to think about how it ended."

Now that Suri has made these discoveries, it reportedly opened a "can of worms" that's making her mom squirm.

"It's renewed her interest, and Katie's been squirming ever since," said the friend.

"She wants to know more about Tom. It's hard for Katie. Tom knows the terms of the divorce allow him access to Suri, but he can't always be there."

"It's a very delicate situation that Katie's handled very well so far, but this has stirred the skeletons in the closet," the source added.

These old documents are said to be kept as advised by Katie's lawyer dad until Suri comes of age.

Woman's Day previously reported that Katie Holmes had a hidden agenda when she and her daughter visited Syrian refugees in Greece.

According to the outlet, the "Dawson Creek" star planned to find her daughter a brother.

"Katie is already preparing for the arrival of an orphaned seven-year-old boy," their source revealed.

They added that the businesswoman had already drawn up the papers and called in her lawyers for help.

However, the outlet's source added that Katie was keeping it tight-lipped until the adoption is finalized.

The mom-of-one was reportedly excited to make Suri's dream come true by being a sister.

A source reportedly claimed, "After striking up an incredible bond with the boy, Suri's already calling him her brother."

However, both NW and Woman's Day reports are all 100% untrue, according to Gossip Cop.

The outlet reached Katie's spokesperson and dismissed the story as made up.

While the mother-daughter duo did go to Greece in 2019, they didn't adopt anyone she met there.