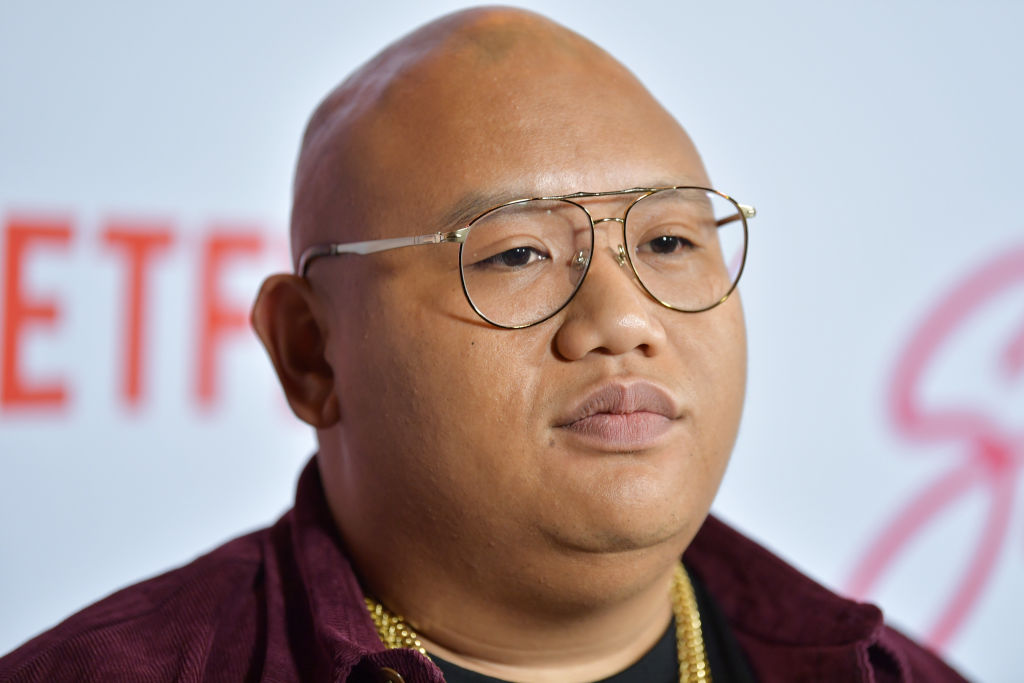 In the Marvel Cinematic Universe film, Peter Parker found a friend in Ned. Even during the last "Spider-Man" installment, Leeds supported Parker as he battled against Mysterio.

However, there are now speculations he could turn into a villain soon just like how he did on the original comic series.

On October 9, Batalon flaunted his remarkable weight loss during his 24th birthday. The dramatic body transformation can be seen in the picture he posted on Instagram, as the actor wore an open jacket highlighting his new frame.

"By the way, while I appreciate the concern, people can stop telling me to lose weight now," he went on.

The actor, who is well-renowned for his performance as Leeds in the MCU, left the fans shocked and oblivious, especially since "Spider-Man 3" has already kicked off its production.

Did Batalon Lose Weight for a New Role?

Since last year, the actor has been mentioning that he wants to go back to work as soon as possible. He will reprise his role as Leeds in "Spider-Man 3," but no other details have been released yet.

"I feel like, just for myself personally, I feel like I've spent the entire year just like everyone else, not really working, per se," he told comicbook.com recently. "I would love to just work on something in general."

Moreover, Batalon expressed how much he misses the whole "Spider-Man" squad already.

However, it is worth noting that Jamie Foxx will reportedly appear in the next installment, as well as Benedict Cumberbatch.

Foxx will reprise his role as Electro, while Cumberbatch will still be Doctor Strange.

With the two characters' participation in "Spider-Man 3" and Batalon's recent weight loss, several MCU fans theorized that he might play a villain's role now.

In the comic book, Leeds became Hobgoblin -- the leader of Sinister Six, where Electro and Mysterio came from.

Batalon as Hobgoblin? It's Possible!

For what it's worth, even the actor himself revealed how much he wants to become the Hobgoblin in one of the future "Spider-Man" flicks.

In an interview with ScreenRant, Batalon said that he wants to take the villain's role soon.

With his recent weight loss, it is now highly likely that he will really play Hobgoblin's role in the "Spider-Man 3."

While Marvel Studios has not adapted the character yet, other Hobgoblin versions already appeared in the animated series.The Green Goblin recently joined the animated flick "Spider-Man: Into the Spider-Verse."

If no other plans get on the way, then Batalon will surely adapt the character soon. Of course, with his new fit bod!