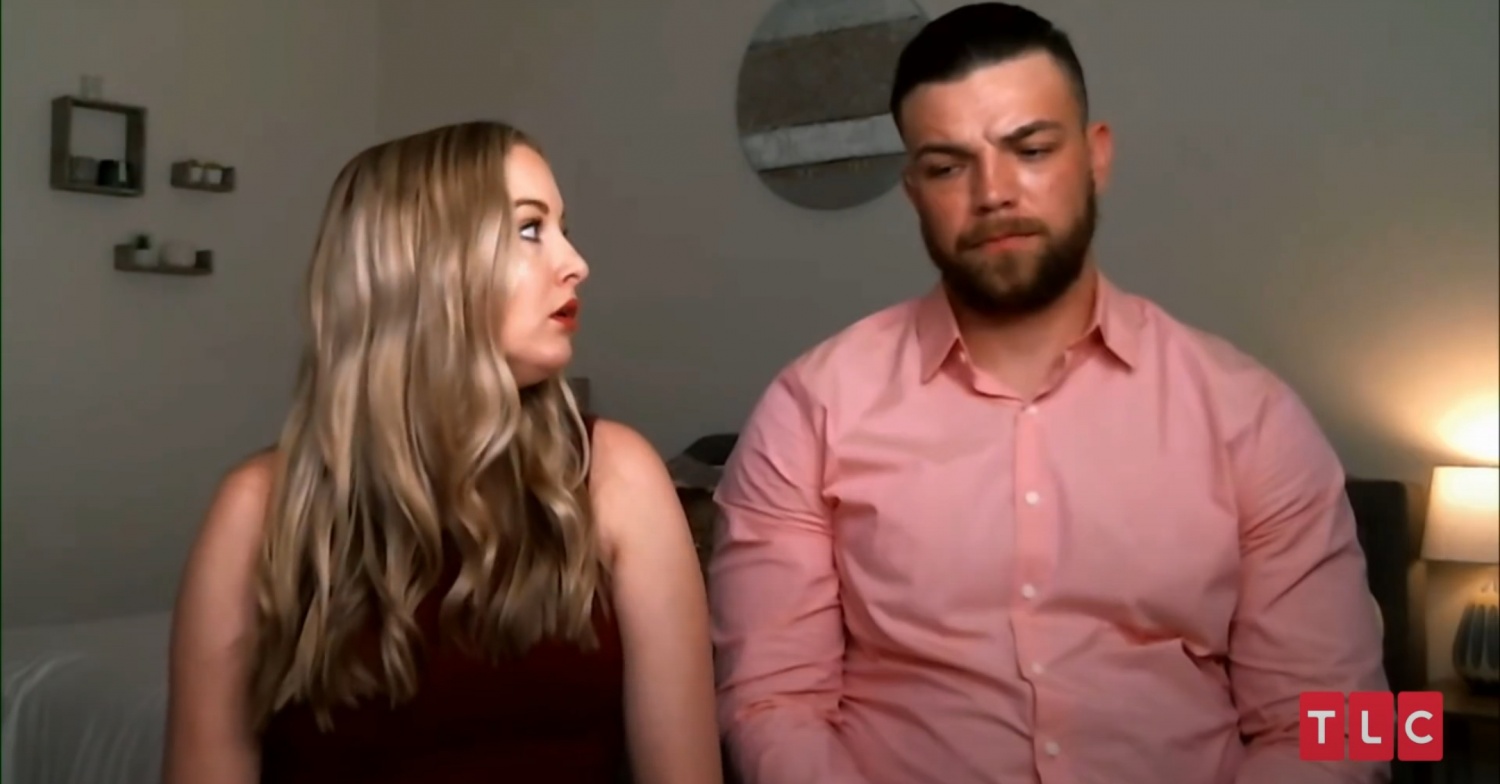 The number of reality TV series continues to grow. However, only "90-Day Fiance: Happily Ever After?" caught our attention perfectly that we hailed it as our top choice for this 2020 People's Choice Awards prediction.

The people behind this year's People's Choice Awards probably had a hard time choosing eight of the best reality TV series.

But one thing is for sure: they chose the best ones when they included "90-Day Fiance: Happily Ever After?"

The TLC series is set to face other programs for "The Reality Show of 2020" award.

The Series Is Real and Unscripted

Unlike any other TV series, "90-Day Fiance: Happily Ever After?" is the only program that offers real stories of ordinary people.

The cast members do not only appear in front of the camera to gain fame. Instead, they are also in search for true love while learning about different cultures.

The misunderstandings are real. The emotional breakdowns are not part of the script. Everything happens accordingly, just like how it should be.

The best part of this series being too real is that some cast members annoy the viewers because of their behavior.

Despite that, at least, they are not admired for who they are not. They are freeing themselves on the national TV, and it proves that a show does not need to conceal anything for ratings.

Since the beginning of its first season, the series has been offering real-life lessons based on the members' stories.

Each episode unveils how beautiful -- or frustrating -- people can be. By letting viewers see how everyone differs from one another, it also gives the best life hacks on how to deal with them.

As the program also chooses different people from different parts of the world, people learn the world's diversity and how it should never be a reason to manipulate someone. This brings several cultures in one place, and that is the kind of serving the viewers want.

With that said, the way they show realness in people defines what a reality show should be.

The Series Is Smooth-Sailing

What makes this a standout--so much that it topped our 2020 People's Choice Awards prediction--is the fact that it does not jump from one story to another. It never leaves a story unfinished, whether it ends happily or not, it offers closure to the couples and viewers.

"90-Day Fiance: Happily Ever After?" is like the main course of the day, and skipping an episode would feel like you just missed something important.

Since its plot is not staged, the story just goes on according to the cast members' moves and wants. That way, they can connect with their viewers in the most profound way possible.