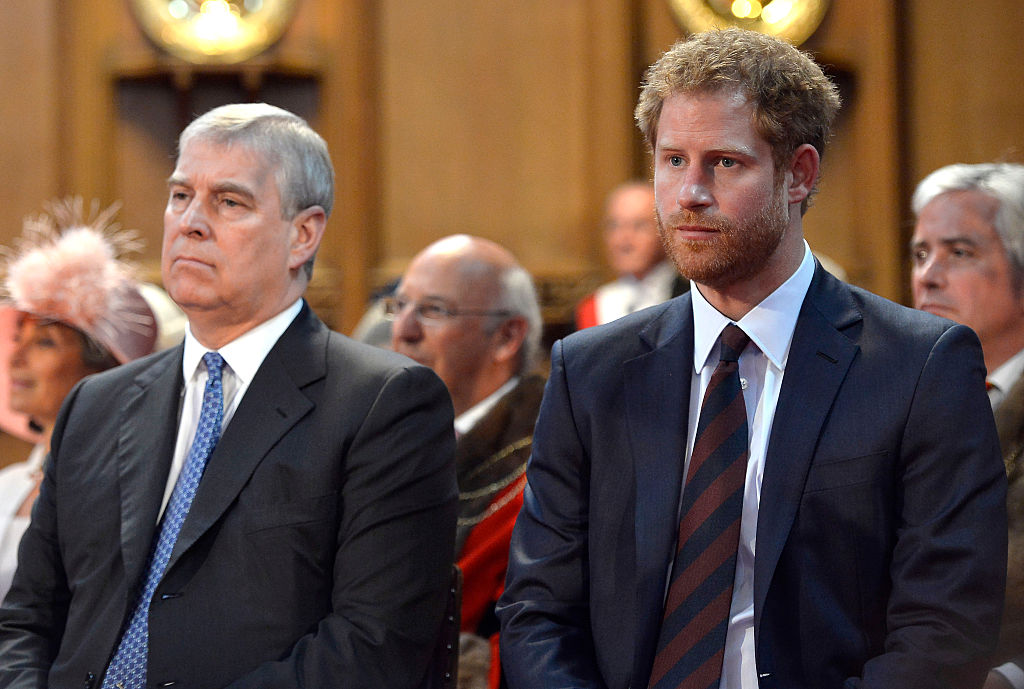 The nephew-uncle pair are said to be furious at "being treated as second bananas."

They are allegedly provoking problems to finally end the monarchy and make sure their older brothers, Prince Charles and Prince William, will never become king.

A royal insider told the publication, "Andrew and Harry's shocking exploits have brought so much disgrace, shame, and controversy to the royal family."

"It's unlikely the monarchy can survive after Queen Elizabeth II dies."

The insider further added Prince Harry and Prince Andrew are to blame for the public urging the royal family to be stripped of their titles and abolish the monarchy altogether.

"This would be a devastating end for an institution that has endured for centuries - and personal heartbreak for Her Majesty, who has ruled with dignity, honor, and duty for 68 of her 94 years," the royal insider added.

Additionally, the source claimed that her son did the damage and her grandchild "seems irreversible."

What happened to Prince Andrew?

Last November 2019, the Duke of York was stripped of all royal duties, and now, the FBI is desperately asking for him to cooperate in connection to Epstein's wrongdoings.

According to investigators, the 60-yer-old refuses to help with the case against his and Epstein's long-time friend, Ghislaine Maxwell, who is currently locked up in jail for being involved in the trafficking.

Despite several witnesses and charges, Prince Andrew denies any wrongdoing.

According to an insider who told Globe, Queen Elizabeth II is mortified by her son's scandal, as it can possibly bring down the monarchy.

A new book about Prince Andrew's misadventures claimed that the dad-of-two has a thing for red-heads and has reportedly slept with a dozen women throughout the years.

Ian Halperin, the author of "Sex, Lies and Dirty Money by the World's Powerful Elite," revealed in his book that one of the Prince's former lovers said he had a mating addiction because "he was always second to Charles."

"Andrew compared his relationship with his brother to Harry and William," he further claimed. "William is looked at as royal material like Charles, while he and Harry were the bad boys."

"He wasn't getting attention. It made him feel special to get these beautiful women in his bed."

An insider told Globe that they seem to be intent on destroying the monarchy as well.

"From the moment they wed in 2018, Meghan challenged traditional rules and when she couldn't win, demanded they walk away," they claimed.

The Duke and Duchess of Sussex are now holed up in their $14 million mansion and are reportedly talking for a multi-million-dollar deal with Netflix.

However, it is best to take Globe's reports with a grain of salt.