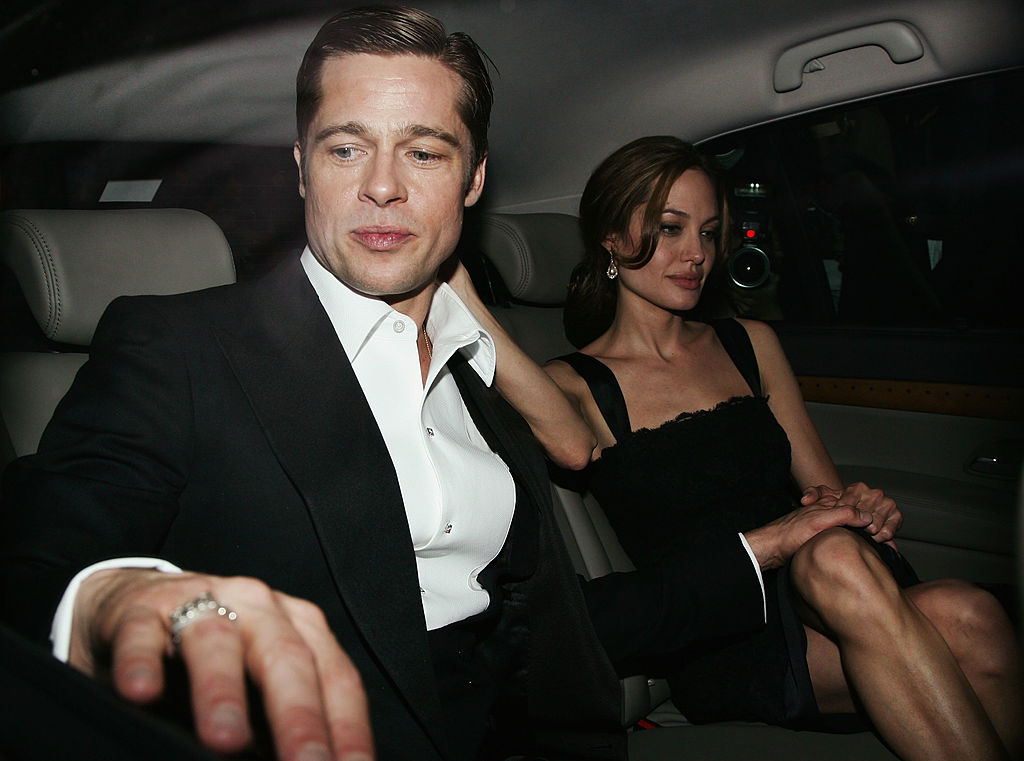 Brad Pitt is reportedly hoping that he gets custody of the kids for the upcoming holidays.

According to Us Weekly, "The holiday visitation had been set before the custody trial."

The source said that the "Ad Astra" star will be with the kids on Christmas and hopes that he'll get to spend more time with the kids, such as an overnight stay with them.

The judge is yet to make his decision, which is scheduled for a November hearing.

Meanwhile, it seems like the odds are in Pitt's favor.

Divorce lawyers spoke to Hollywood Life and explained that it's highly likely for the "Once Upon A Time in Hollywood" star to get custody of the gets for the holidays.

Raoul Felder told the outlet, "It's not unusual for couples to be having a hearing in front of a judge to figure out holidays."

He also believes that it would be unusual if he won't be granted the request.

Felder explained, "It's very appropriate and usual for the father to have overnight visits and to share the holiday time equally."

"If Angelina really is trying to stop him from having the children one night at Christmas, a judge is going to find that stubborn and unrealistic."

Felder said that if he were the "Maleficent" actress' lawyer, he would tell her not to fight the overnight visit for Christmas. In fact, he thinks Pitt should have more than one night.

The 56-year-old actor and his former wife, Angelina Jolie, have been involved in a bitter custody battle since they filed for divorce in 2016.

While their divorce is not yet finalized after all these years, as of 2019, they are already declared legally single.

It has also been claimed that Jolie has delayed the hearings on purpose to spite her ex-husband.

In August, she delayed their supposed court hearing by requesting that their private presiding judge be removed from the case due to his close relationship with Pitt's lawyers.

However, she lost the bid to remove the judge.

They are preparing for their impending custody hearing in November.

This wasn't the first time Angelina Jolie is said to be sabotaging Pitt's relationship with their kids.

Two weeks ago, the "Tomb Raider" star reportedly insisted that Brad Pitt should self-isolate before seeing their kids following his holiday with his 27-year-old girlfriend, Nicole Poturalski.

An insider told Us Weekly, "Angelina insisted Brad quarantine for 14 days before he returned from France. She didn't want to chance the kids getting it."

Their sources reveal that the "Ocean's Eleven" actor took two tests days apart just to shorten the quarantine period, but the 45-year-old humanitarian wasn't having it.

In the end, Pitt agreed to quarantine and was able to see the kids.

According to court documents obtained last week by the Daily Mail, the former power couple is far from reaching an agreement on how much time they'll each get with their kids.