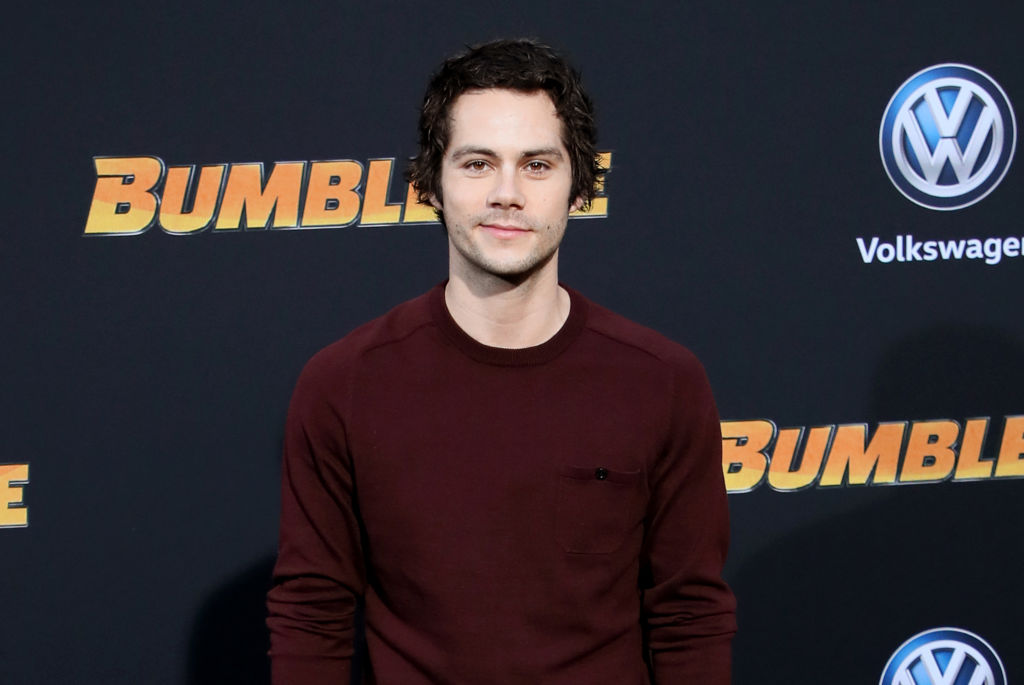 Dylan O'Brien was run over by a car and suffered multiple broken bones while on the set of "Maze Runner: The Death Cure" back in 2016. The injuries were so bad that filming had to be postponed for a year.

The third and final installment of the film made it to the theaters even though there were speculations that it would no longer do so. O'Brien previously talked about his injuries and the trauma it somehow caused him, making his return to finish the movie quite a bit challenging. But he pulled it off.

What he did not talk about at the time was what he truly felt about the whole incident. Did he blame anyone? Was he angry? Now, on "The Big Ticket with Marc Malkin" podcast on Thursday, he opened up about it after more than three years since wrapping up the movie.

According to the actor, after the incident, the word that would describe what he felt was "broken." He said he thought he was not going back to acting ever again. Him doing his latest action movie, "Love and Monsters," was a surprise even to himself.

The actor said that before the accident, he was just so carefree and reckless because he was young. He then hinted that he was disappointed that the accident even happened when "everyone is an expert in what they do on a set." Given that trust in the crew, he was willing to do any stunt presented to him.

But it turns out he was wrong, and this is the part that truly broke him far more than the injury he sustained itself. "I put my trust into them and I think that was a piece of what made it so hard, having that so viciously and scarily broken one time," O'Brien shared.

After getting control of his situation once more following the accident, he said he started to focus on positive things such as how to be more extra careful and vigilant during action scenes.

While it was a painful experience, the actor said he is grateful for the accident in certain ways since it changed him and made him into the actor that he is today.

He shared that when he is now asked to do stunts, he tries first to understand the whole thing before jumping right into it. If he is going to be put in a rig, he inspects the whole piece of that rig first. Dylan admitted he now works closely with the stunt team to know what exactly he should do to avoid accidents as opposed to just blindly trusting them.

At present, though, his career is back in full swing once more. He is also starring in the upcoming film "The Education of Fredrick Fitzell."

The actor spoke of the project with Deadline, sharing how much he related to the character, which propelled him to accept the job. The actor pointed out that the script of the movie was "exceptionally impressive  and visual."

It's not a happy movie, that's for sure, but it's relatable.

"When I read it, I felt like I was going through a quarter-life crisis," O'Brien said because of his accident. "I had been allowing myself to be in this pretty f--ked up, lost place."

READ MORE:Haters Who?! Khloe Kardashian Fires Back at Surgery Critics