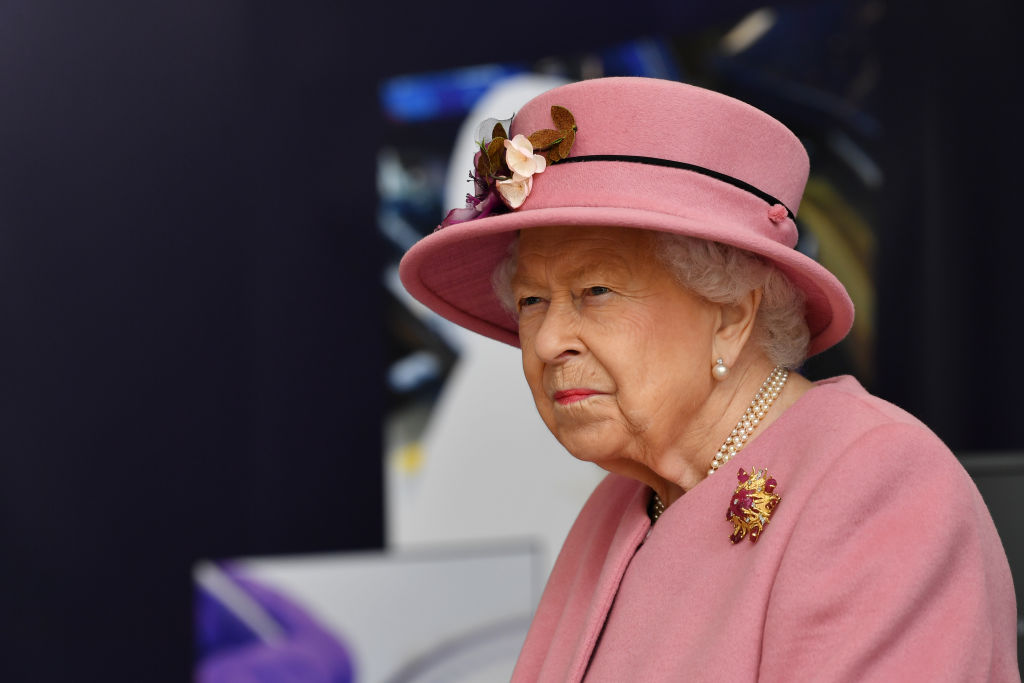 Piers Morgan is a proud supporter of Queen Elizabeth II, but he did not let it slip when the reigning monarch ignored COVID-19 protocols.

The 94-year-old monarch, who is considered high risk from the deadly virus, visited the Defence Science and Technology Laboratory (DSTL) at Porton Down, England, alongside his grandson Prince William.

This is also the first time that the Queen was spotted in public doing royal engagements after months of being in the "HMS Bubble" at Windsor Castle.

Furthermore, reports cited that the two royals arrived separately by car and helicopter as they observed social distancing; however, both Her Majesty and the Duke of Cambridge appeared at the event without wearing masks.

Piers Morgan Blasts the Queen For Not Wearing Mask

Following this, the "Good Morning Britain" blasted the Queen and Prince William for ignoring government-mandated protocols.

In a tweet, he pointed out that not wearing a mask "is not a smart move" from the royal family.

"Why no masks or social distancing? Sorry, but this is not a smart move by the Royal Family as the virus rages and the country heads into another lockdown."

Why no masks or social distancing? Sorry, but this is not a smart move by the Royal Family as the virus rages & the country heads into another lockdown. https://t.co/KSXBFcKaxH — Piers Morgan (@piersmorgan) October 15, 2020

Royal watchers also chimed in as they castigated the two for setting a bad example to the public.

"So the Queen failed to wear a mask to "send a message of calm and hope to the public". Now that is exactly why I don't wear a mask from now on. This is straight from the top isn't it Your Majesty?" one wrote.

Furthermore, an individual also called out Queen Elizabeth II for appearing in public mask-less despite the threat of coronavirus.

"I don't care if she's the Queen; she should be wearing a mask. Especially being indoors. The US press rightfully call out Trump anytime he goes somewhere and refuses to wear a mask. Yet the press over here will completely ignore this because y' know it's the Queen."

On the other hand, others defended the royals and pointed out that there's no need for them to wear masks given that the location is outdoors and the people are observing social distancing.

"The Queen is standing outdoors and far away from anyone else. Why on earth would she need to wear a mask? Why don't you wear a mask when you're on the telly @adamboultonSKY ?" Talk Radio Breakfast Show presenter Julia Hartley-Brewer wrote.

In addition, New Zealand-born journalist Dan Wootton blasted the critics as he praised Queen Elizabeth II for her eagerness to return to public duties amid the health crisis: "If you're criticising the Queen for not wearing a mask today, despite every possible safety precaution being taken, then get a grip. So lovely to see her back at work. The country needs her fighting spirit."

Meanwhile, "Finding Freedom" author and Harper's Bazaar royal editor Omid Scobie explained that before her visit, the monarch had "consulted her own doctors" and all the staff at DSTL were also tested.

The government has updated its rules regarding the exemptions and when or where to wear face masks.

According to their website, residents in England must wear "face-covering in the following indoor settings that include public transport, shopping malls, places of worship and community centers."