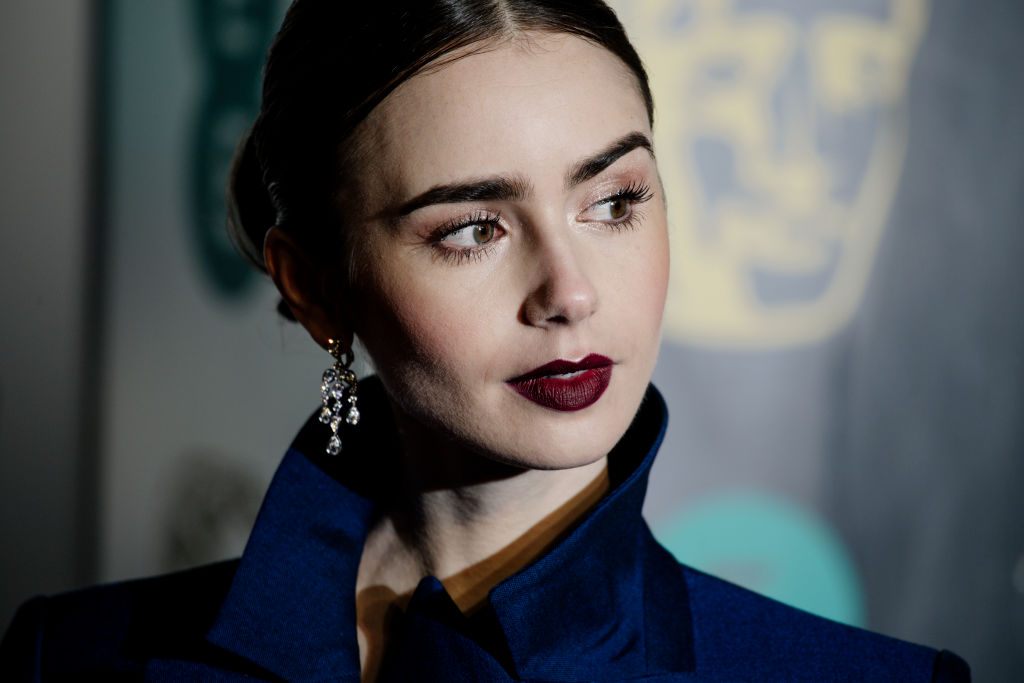 If you are familiar with these phrases, then you've probably seen the new Netflix hit series, "Emily in Paris."

The show follows Emily (Lily Collins), a young professional who found herself working in her dream destination, Paris. But the language barrier and clash of culture made her stay a little challenging, and that is on top of a complicated journey to find love in the most romantic city in the world.

Aside from the story, viewers were also captured by Paris's beauty, Emily's fashion, friends, and love interests. That is why after the first season's 10-part episodes, people are clamoring for more.

According to reports, Netflix is not responsible for giving the program a signal to proceed with a second installment. ViacomCBS is the one who sealed the deal to air the hit series on the streaming giant, so it is up to ViacomCBS if there will be a second season.

The good news is, the 31-year-old lead star is ready to unleash her inner Emily for round 2. Speaking to "Harper's Bazaar," Collins said: "All of us are incredibly grateful. And the cast and crew, we're really hoping to get the green light for Season 2."

In case there is already a "done deal," it might still take a while for "Emily in Paris" to be back on Netflix due to the ongoing coronavirus pandemic. The production might also experience delays in filming, just like other productions.

When it comes to plot, we could expect a back-to-back love triangle along the way. The season finale left a major cliffhanger after Emily, and her downstairs neighbor Gabriel (Lucas Bravo) hooked up for a one-night stand just before the hunk chef left the city for a new job opportunity.

However, Gabriel's destiny turned around after one of Emily's clients, Antoine, bought the restaurant and offered Gabriel to stay. This lead Gabriel's estranged girlfriend, Camille (one of Emily's friends in Paris), to figure things out with the handsome chef. Will Gabriel and Emily admit hooking up and continue their romance or remain awkward friends with benefits?

On the other hand, Emily will also have to choose between Gabriel and another client, Mathieu. The "Perre Cadeau" big boss clearly expresses what she feels for Emily, and it looks like our girl likes her too, but she will surely be torn between Gabriel and Mathieu.

"[Emily is going] to have a lot of complicated choices with a lot of the men in her life," show creator Darren Star told "Collider."

"We haven't really seen the potential of [Emily and Mathieu's] relationship yet. I think Emily's is going to have some surprising choices to make next season," he added.

"Like Camille, when she kisses Emily on the mouth, and she's like, 'I'm not sorry.' And then when they're in bed, and I'm liking the picture, it's all little seeds," Lucas said.

"Anything could happen between the three of them. I think Darren wants this second season to be really open-minded," he added.

During Lili Collins' interview with "Vogue UK," she also hinted an idea of queer-friendly plot with Emily, Lucas, and Camille's love triangle.

"I feel like the next season will only create more love triangle drama, although maybe Emily will have a little bit of a stronger handle on the situation... Or maybe not," Collins said.

READ MORE: The Return of 'MTV Cribs' Find Out Which Celebrity Home They Will Raid This 2020