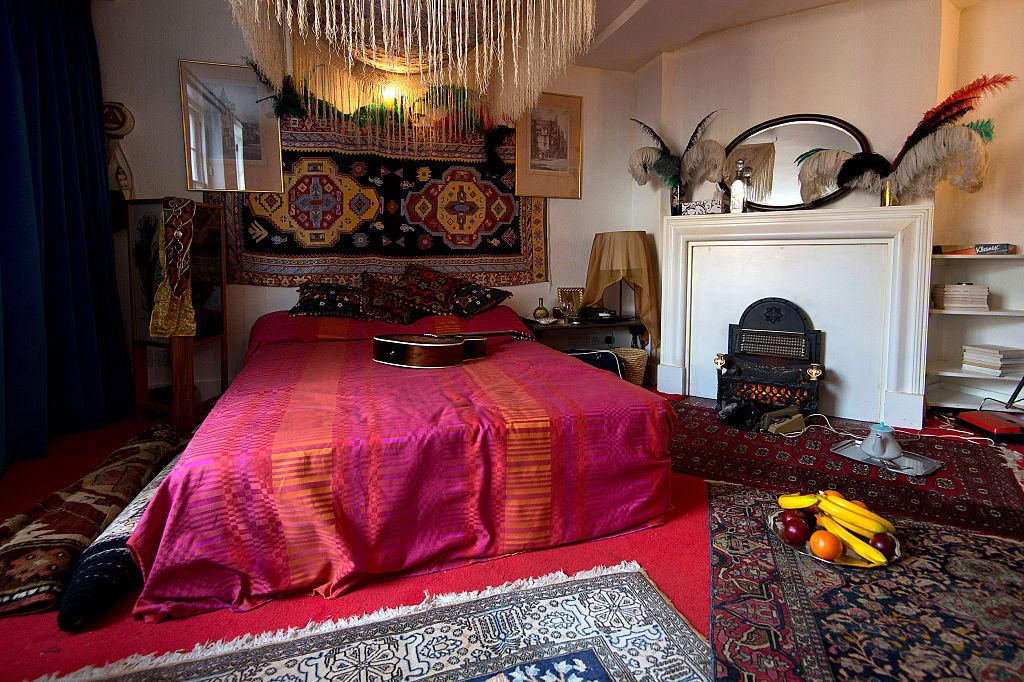 After almost 12 years since its finale episode, "MTV Cribs" will be back on air to take viewers up close and personal to the homes of our favorite celebrities.

According to "Variety," MTV International will reboot the iconic TV series, which will take viewers inside the homes of the richest and famous icons in the entertainment industry.

ViacomCBS Networks International vice president of original content and development for youth and entertainment Craig Orr said they have tapped on some of the most controversial public figures in today's generation, and they gladly opened their homes for MTV Cribs.

"As we spend more time at home this year, our fascination with where and how others live is growing," Craig Orr said.

This year's reboot will be tailor-fit for lockdown programming that will allow fans to get a full view of celebrity homes from the front door, various rooms, and showcasing their prized possessions.

Talking about her house feature, the 17-year-old singer and social media influencer said:

"I'm pumped to bring MTV fans into the colorful world of JoJo.

"Complete with my most memorable outfits and the slime game room of my dreams," Jojo Siwa added.

Christine Quinn said that being included in the MTV Cribs list of home features is a dream come true.

"As a top-selling broker, I'm always spotlighting other people's homes to the world, but now MTV International is giving you an exclusive look inside my newly redone home - and let's get one thing clear - in my house, it's my rules. Expect the unexpected," Quinn said.

Meanwhile, "Keeping Up With The Kardashians" fans will surely tune in as the 70-year-old Caitlyn Jenner will give an exclusive look at her lavish Malibu residence. The Olympic gold medalist is expected to showcase her luxury wardrobe pieces, including those she used for her Vanity Fair cover debut.

MTV Cribs first aired in September 2000 and ran for 13 seasons. By 2005, the hit series showcased a total of 185 homes of artists, musicians, and athletes, including Destiny's Child, Snoop Dogg, Missy Eliot, and more.

One of the most-watched and replayed episodes was the one feature Mariah Carey's New York penthouse, where she showcases her own private salon, gigantic closet, gym, fairytale-themed bar with a gorgeous view of Manhattan.