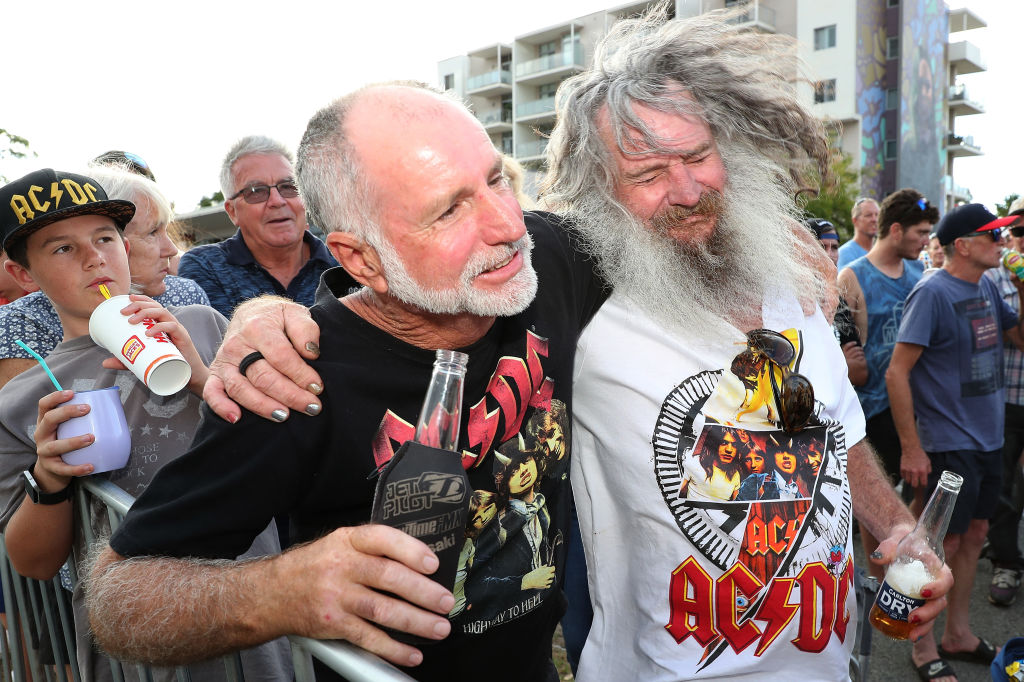 Former AC/DC bass guitarist Paul Matters has passed away. This was confirmed by his close friend Rod Westcome.

Matters was part of the band for a brief stint in 1975 as it recorded the album "High Voltage." He was eventually replaced by Mark Evans just a few weeks later. Allegedly, the band's lead vocalist, Bon Scott, requested for it to happen.

Matters' friend Rod Westcome announced the tragedy on Facebook. He wrote, "Shocked and sad to hear of the passing of Paul Matters. I first met Paul in 1973 when he was playing bass in 'Armageddon' at a gig in Hamilton, Newcastle N.S.W. When I was living in Toronto he would drop into the house in the late hours to party and he loved to party."

He also shared how he and Matters were able to play together on a band called "Miss Australia Band" after Matters left AC/DC. They performed "at a gig on a ferry on Lake Macquarie," he revealed.

Being so close to Matters, Westcome added that when he moved further South, Paul would just drop by whenever he is in the area. Matters was described as a funny guy because he can make Rod laugh whenever he was in the mood.

Unfortunately, the two lost contact when he left for New South Wales. He only learned from many reports that he lived a quite reclusive life in his later years. Matters' ailing health was said to be the outcome of his earlier rock-n-roll lifestyle.

"He will be missed by all who knew him," Westcome concluded.

Unfortunately, the news breaker also does not know what caused Matters' death. Paul lived essentially alone in Australia and never really talked about his time in AC/DC, except to author Jesse Fink for one time.

Fink, in his 2017 book "Bon: The Last Highway," wrote what Matters told him about his "short time" with AC/DC. He also shared how he got fired, which was quite unorthodox.

Matters said Bon Scott got out the back of a truck and told him that he could no longer go back with them to Melbourne. He said that at the time, they were up in Sydney performing for schoolkids. After telling him he could no longer be part of the band, Matters did not play that day. He just turned around and "walked out" without saying a word to Scott.

Just this month,  AC/DC have announced a reunion, featuring members who had left the classic rock band in the more recent period. The band has underwent so many member changes since it started.

Their present Instagram account showed Brian Johnson, bassist Cliff Williams and drummer Phil Rudd being together, all of whom had previously departed.

Johnson had been the band's frontman since 1980 following the death of original singer Bon Scott. However, he also quit in 2016 because of a hearing loss. On the other hand, Williams retired in 2017.

Lastly, Rudd departed the band because he was placed in a house arrest for eight months following charges of drug possession and making a death threat. He was with the Australian band for three stints, first from 1975 to 1983. He left then rejoined in 1994. Upon leaving, he was replaced by former AC/DC drummer Chris Slade.

READ MORE: 2020 People's Choice Awards Prediction: 3 Reasons 'Cheer' Is the Most Bingeworthy Show of the Year