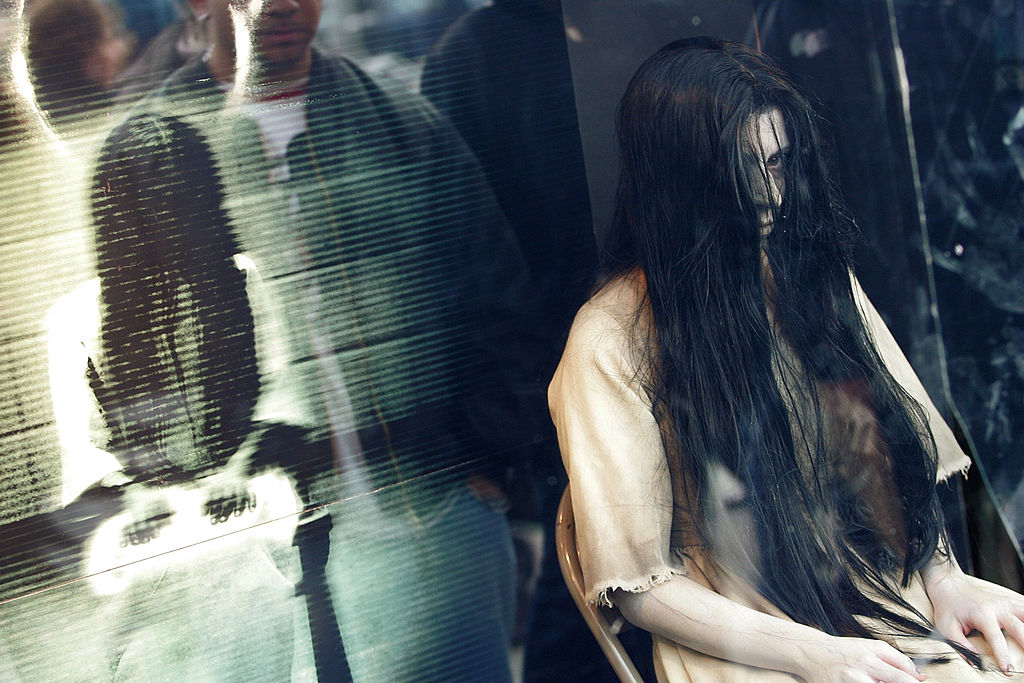 When people see the words "horror" and "Japanese" in one sentence, they surely know that the movie is no joke.

In comparison, Western horror films focus on gruesome and spooky stories. They mostly have these psychos chasing the lead characters until they die.

Meanwhile, Japanese horror films do not offer the same element. Instead, they choose to tell a story using ghosts or disturbing storylines.

Despite that, it is not surprising that Japan's flicks have the edge over Western's gems.

With that said and Halloween 2020 aeound the corner, we take a look at three Japanese horror films that you simply shouldn't miss if you are looking for a scare.

One of the best Japanese films ever created, "The Ring" became so well known that it even received an English adaptation.

The 2002 film is based on the 1991 novel by Koji Suzuki. It tells the story of a journalist who investigates a cursed videotape, which eventually murders its viewers after seven days.

It surpassed the ¥1 billion mark in Japanese cinemas, making it one of the highest-grossing film that year.

If you are into horror films that can literally twist your mind, "Tag" is the best film to watch this Halloween 2020.

This 2015 Sion Sono-directed horror film is about a high school student named Mitsuko, who survives the deadly wind that killed her classmates. The said wind slashes through the bus and cuts everyone else onboard into half.

As she tries to find a way back home, she encounters several people who want to kill her. Mitsuko then sees a poster of "Tag" - a survival horror video game.

She then becomes one of the playable characters on the game, revealing the film's biggest plot twist yet.

As The Gods Will

As we have mentioned, some Japanese horror films are rich with a creepy and hair-raising storyline.

"As The Gods Will" is a 2014 Japanese horror film based on the manga with the same name.

Directed by Takahashi Mike, this film revolves around the life of Shun Takahata, who dedicates his whole life playing video games. When he decides to come to school again, he finds himself in the middle of the game called "Daruma-san ga koronda."

The Daruma doll itself can already disturb the viewers completely. It also leads the players in several games afterward.

Since this live-action only covers the first part of the manga, moviegoers cannot wait for the second part where Shun and the other survivors will finally meet the "god."

In just a week, the film already garnered $1.5 million -- a good number to earn during the month of November.

There are a lot more movies that you canw atch this Halloween 2020, but you should definitely check out the movies we mentioned first.

© 2020 ENSTARS, All rights reserved. Do not reproduce without permission.
TAGSHalloween 2020 Halloween 2020 films Horror Movies Tag As The Gods Will The Ring
SEE COMMENT
CLOSE COMMENT