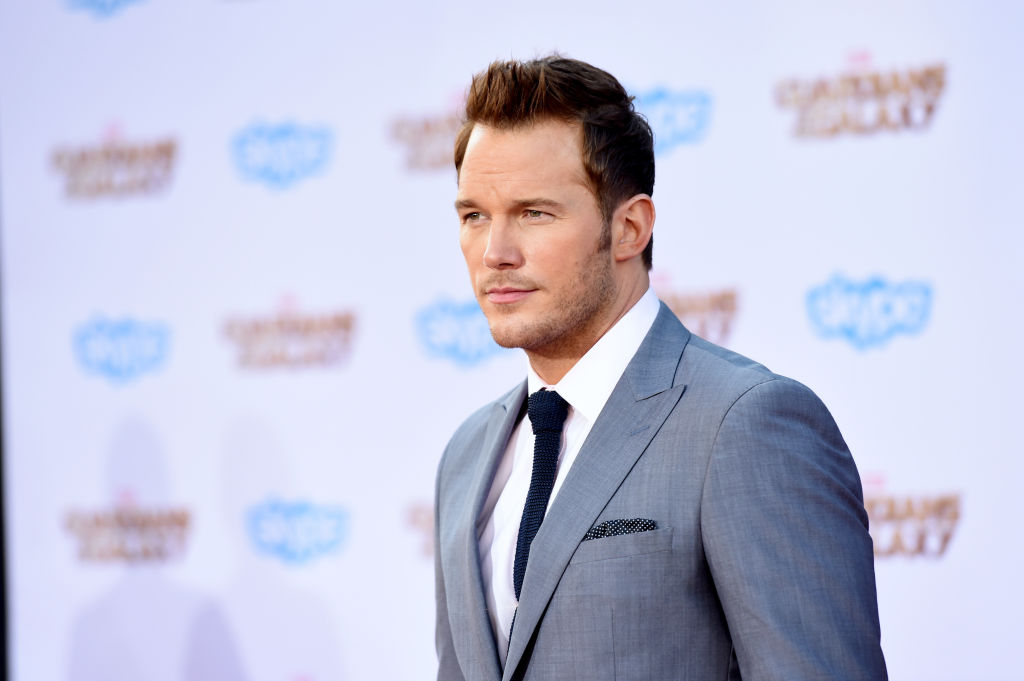 If one out of the many Chrises in Hollywood has to go, it's Chris Pratt.

Chris Evans, Chris Hemsworth, and Chris Pine are said to be superior.

Amy Berg, a movie scribe, posted a question among the four Chrises who will be the first to go, and many answered Pratt.

This is because the "Jurassic World" movie was such a flop, and many said it's their least favorite.

Social media users cancel Pratt because he's using his platform to ask people to vote for the People's Choice Awards and not for the upcoming presidential elections.

Posting on Instagram, he is asking his followers to vote for "Onward" as Family Movie of the Year, "or else."

"You WILL die. No hyperbole. Click the link in my bio. Let your voice be heard," he added.

"The definition of privilege. Making a joke of voting because it doesn't affect you in the slightest," one Twitter user said.

The "Guardian of the Galaxy" star has managed to irk the internet more as he is said to be a Donald Trump supporter.

While he never fully endorsed Trump, people just assumed that he's a Republican as he's missing from the line-up of Marvel stars who are teaming up with the Russo brothers' virtual fundraiser.

As some Marvel stars announced they are assembling not for a sequel, but a fundraiser for Democratic presidential nominee Joe Biden's campaign, some fans started to wonder why Pratt was omitted.

That started the entire battle of the famous Chrises, which included Evans, Pine, Hemsworth, and Pratt.

"Chris Pratt being a Trump supporter, is kind of obvious when he kills animals for sport and his father in law is a former Republican governor," one Twitter user claimed.

Another reason why Pratt should be kicked out of the Chris Club is his past homophobic remarks.

"I thought we all agreed Chris Pratt had been kicked out of Chris Club for his homophobic church and his dismissal of the urgency of this election," another person said.

One Chris Pratt fan couldn't believe it. "This can't be true. One of my favorite actors, Chris Pratt, is a Trump supporter? And he's ANTI LGBTQ? This must be a lie. Is he sick?"

"Goodbye, Chris Pratt, who left his wife when he got more famous than her, is a massive hypocrite for divorcing and remarrying."

However, there are still people who had different opinions.

Some people believe that people are wrongfully canceling Chris Pratt over "assumptions."

"Ahhh, the world we live in," the Twitter user said.

Another person was asking for proof when and where Pratt said he was a Trump supporter.

"I just want backup facts before I get involved in the battle of the Chrises," they added.

But what are Chris Pratt's political views?

In a 2017 interview with People magazine, Pratt feels like there should be a common ground where people should focus because "not everything is politics."

In 2019, in an appearance on "The Late Late Show with Stephen Colbert," he revealed that he was doing a diet that he participated in through his church.

He explained that he was inspired by his pastor to complete a 21-day Daniel Fast diet, where he only ate grains, vegetables, and fruits.

But at that time, Ellen Page revealed that Pratt's church, Zoe Church in Los Angeles, is anti-LGBTQ.

But in February 2019, Chris Pratt debunked Page's claims and said in a statement, It has recently been suggested that I belong to a church which 'hates a certain group of people' and is 'infamously anti -LGBTQ.' Nothing could be further from the truth. I go to a church that opens their doors to absolutely everyone."