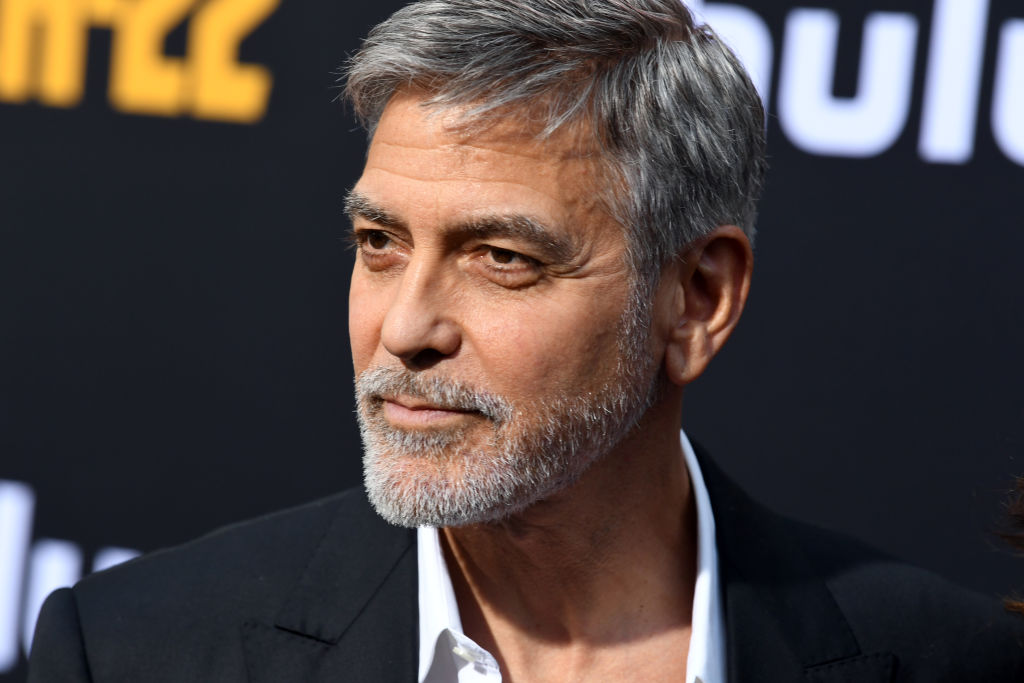 George Clooney admits he was supposed to star in "The Notebook," until he backed out for a surprising reason.

Based on the 1996 novel written by Nicholas Sparks, the movie adaptation earned over $116 million worldwide, per Box Office Mojo. It is also widely considered as one of the most romantic movies of all time.

Now, 15 years after its release, the "Ocean's Eleven" star spilled the tea and detailed why he ended up ditching the film.

During a virtual chat for the 64th BFI London Film Festival to promote his upcoming movie "The Midnight Sky," Clooney shared that he considered playing the role of the young Noah Calhoun with the multi-award-winning actor Paul Newman.

"We were going to do 'The Notebook' together... Basically, I was going to play him as a young man, and it was funny. We met and said, 'This is it. It's going to be great,'" he mentioned, as cited by Deadline.

The 83-year-old actor, who died in 2008 due to his long battle with cancer, was set to portray Calhoun's older version.

George Clooney Had Doubts Playing the Role of Noah Calhoun

Unfortunately, things took a different turn after Clooney backed out from the titular role. He explained that he had doubts that he could give justice to the character.

"He's one of the handsomest guys you've ever seen. We met up [again] and I said, 'I can't play you. I don't look anything like you. This is insane,'" he recalled, adding: "We just wanted to do it because we wanted to work together, [but] it ended up being not the right thing for us to do."

The film ended up having Ryan Gosling as the mill-worker from South Carolina, who met the 17-year-old heiress Allison "Allie" Hamilton played by Rachel McAdams.

On the other hand, James Garner and Gena Rowlands portrayed the older version of Noah and Allie.

Both the Canadian actor and the "Mean Girls" star received numerous awards and even bagged the 2005 MTV Movie Award for Best Kiss, while the 90-year-old Rowlands won Satellite Award for Best Supporting Actress in the drama category.

Aside from the three-time Golden Globe winner, Tom Cruise was also considered to play the role of Noah, while blonde beauties Britney Spears and Jessica Simpson were supposed to play Allie.

Why Did Jessica Simpson Turn Down the Role of Allie?

In her memoir, "Open Book," Simpson revealed that she turned down the role because of her ex-husband Nick Lachey.

At the time, the "I Think I'm In Love" songstress and former 98 Degrees member was on the verge of having a divorce.

"Then they announced that the movie we all had to watch was The Notebook. Oh God, I thought. The most romantic movie in the world, and I was leaving Nick," the book stated. "I knew exactly what the movie was about because I had read the script but turned it down because they wouldn't budge on taking out the sex scene. And it would have been with Ryan Gosling, of all people."

It turns out that Simpson had a major crush on the "La La Land" actor, whom she met during her failed audition for "The Mickey Mouse Club."