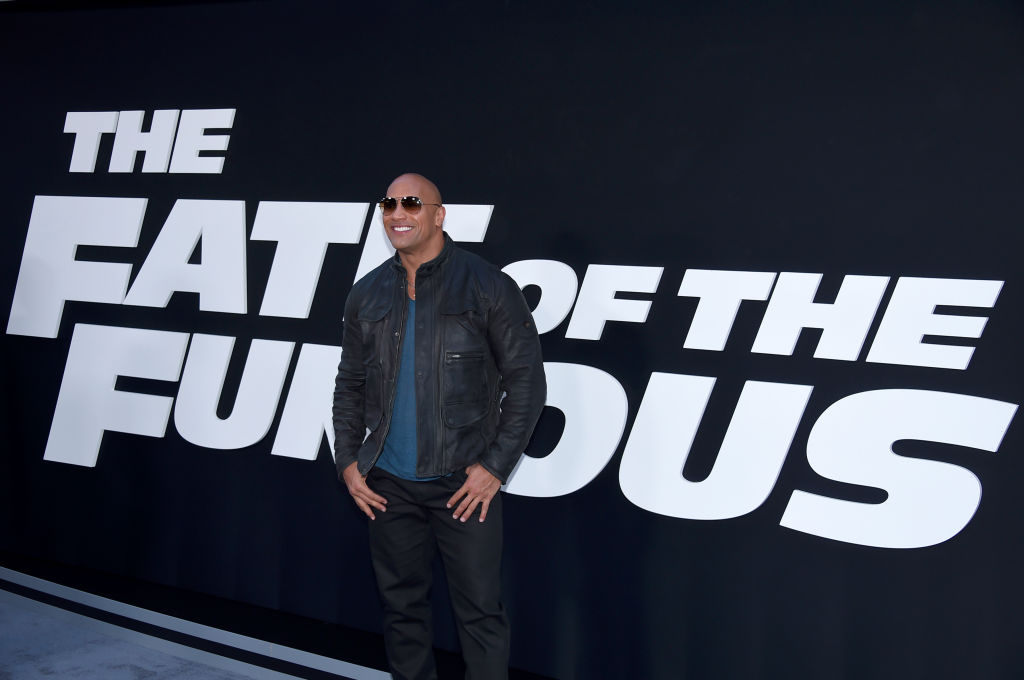 "Fast and Furious" is likely to last until 11 films.

According to Variety, the "Fast and Furious" franchise is set to be concluded with two more flicks after the upcoming ninth installment. The franchise has been going for so long, but fans seem to not still get enough of it ever since its first release.

For the said last two films, Justin Lin--who was the man behind the third to sixth installments and then the ninth "Fast and Furious" movie--will be directing.

The franchise, by the time it reaches the so-called finish line, would have been around for two decades already. Some young fans at the first installment are likely to be fathers or grandfathers now.

However, fans should rejoice instead of feeling bittersweet about this announcement. The last two films might not necessarily mean that the whole "Fast and Furious" cinematic universe is going to end.

Spinoff movies are said to be already in talks of development at Universal. The main storyline of the "Fast and Furious" franchise has always been around Dominic Toretto and his family composed of fellow fast car lovers and modern Robin Hoods. But through the years, as fans start to know and love the characters apart from Toretto, they have been deemed worthy of their own movies or spinoffs.

In fact, there had already been one spinoff, which performed quite well.

In 2019, the "Fast & Furious Presents: Hobbs & Shaw" came to theaters and starred Dwayne Johnson and Jason Statham. It was highly watched, grossing over $759 million worldwide.

Remarkably, only 174 million of that humungous total came from tickets sold in theaters in the U.S. and Canada, while the rest came from global sales. This signifies just how much the franchise is loved around the world, and how important international grosses have become for the franchise.

The franchise was well-loved right from the start, but not everyone thought it would last this long. When one of the original cast, Paul Walker, passed away in 2014, there were already assumptions that the franchise would come to screeching halt. But nope.

The first installment launched in 2001 and starred the late Paul Walker as an undercover cop infiltrating a band of criminals headed by Vin Diesel's Dom. It went to become a sensation, much to the surprise of the people behind the film.

It has one of the most racially and ethnically diverse cast members in Hollywood history at the time, particularly for a global franchise--which was both good and bad at the same time. They just did not know how people would take it. But fortunately, viewers loved it.

It was so ahead of its time, predating the now apparent efforts of Disney and Warner Bros. to diversify comic book universes to include more non-White superheroes, which at a time was a norm. No wonder though it has a long staying power.