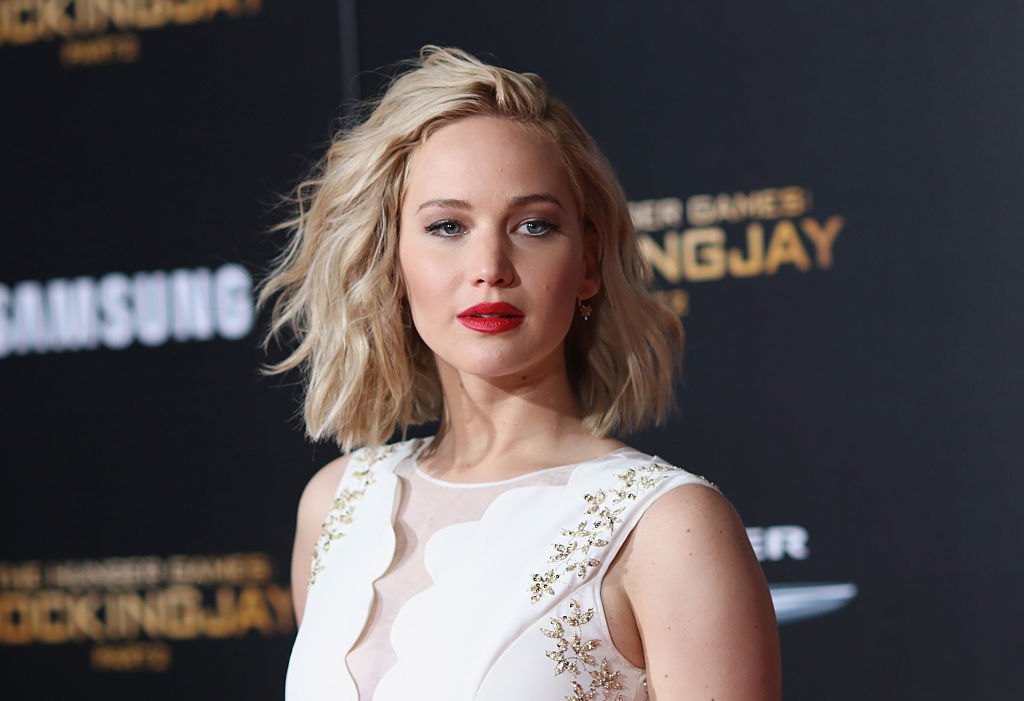 Jennifer Lawrence was not only famous for her movies, but also for her hilarious Oscar fall in 2013.

And just for clarity, she didn't plan it at all as some have claimed.

Seven years ago, the Hollywood stars and viewers of the Oscars witnessed how Lawrence fell before receiving her trophy at the awards night.

While it looked funny to some, Lawrence spoke up and revealed that Anderson Cooper once told her that she only faked her fall.

The 30-year-old actress recently sat down with Heather McMahan on the "Absolutely Not" podcast, where she shared that the fall was a huge embarrassment for her.

Per Lawrence, she felt very nervous when they announced that she won the Best Actress award for her role in "Silver Linings Playbook." She said  that she never expected to win, so preparing was never on her list.

"All of the adrenaline clears out and they call my name and I'm elated and I'm in shock," she recalled. "And then I fell, and it erased everything from my mind. My full brain went blank."

According to Lawrence, her fall was a very sensitive topic to talk about in the past. Now that she can recall it freely, she took the chance to disclose how Cooper left her devastated.

She then told McMahan that she once faced the 53-year-old journalist after he accused her of staging the incident.

In the same interview, she detailed how she bumped into Cooper on CNN three days after the Oscars event.

She heard him say, "she faked the fall," which truly broke her heart during her visit.

"I'll tell you what, I saw him at a Christmas party and I let him know. My friend told me a vein was bulging out of my eyes. He apologized," she went on. "I think we're good friends now. On my end, we're all good."

According to Lawrence, she even asked him if he ever tried to climb the stairs while wearing a gown. Upon realizing his mistake, Cooper immediately offered the sincerest apologies to her.

It was truly an accident, after all, since her speech was also quick and chattered.

In her Oscar speech, she forgot to thank the most important person in the "Silver Linings Playbook"--director David O. Russell. When she appeared on Howard Stern's radio show in 2018, she said that she would give up everything to redo the moment.

Although her fall was not intentional, there are several other moments at Oscars wherein she acted freely.

During the Oscars 2018, the actress seemed like she was living her best life by having a glass of wine throughout the three-hour ceremony.

Lawrence, who was wearing a gold sequined Dior dress, grabbed everyone's attention when she took a creative and high-spirited shortcut to her seat -- all while holding a full glass of wine!

She even entertainingly climbed over the back of another chair as she made her way to her spot. The glass of wine stayed on her hand while doing rounds to talk with her fellow A-list stars like Meryl Streep, Salma Hayek, and Woody Harrelson.