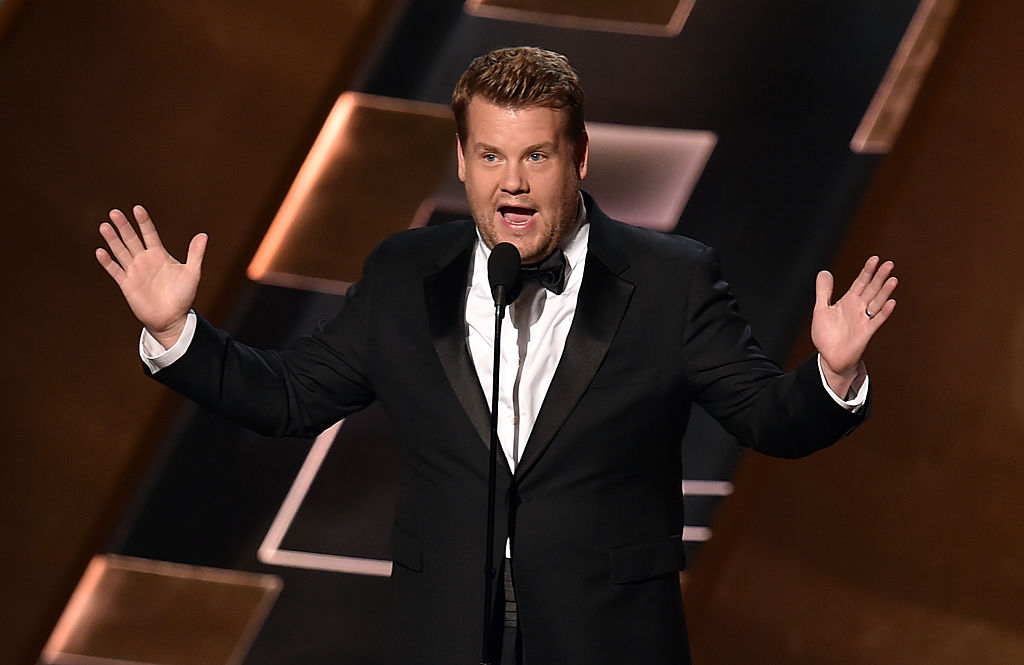 Could James Corden replace Ellen DeGeneres on her namesake show and as the most famous talk show host in town? While Corden is far from Ellen's success throughout her career, it looks like the late-night show host could follow the footsteps of Ellen, but not as a renowned host, but a mean and rude TV personality.

It could be recalled that when the coronavirus pandemic hit the world, the 62-year-old host also faced her own battle after receiving left and right accusations of being mean behind the camera and promoting toxic work culture on her 17-year-old show.

The 37-year-old comedian described the Ellen DeGeneres issue as a "small potato" compared to the big problems people face worldwide.

'We have a psychopath in the White House, and we're in the longest war of all time. It seems like small potatoes compared to the world crumbling into these right-wing authoritarian dictatorships and these industrialized nations," Andre said.

The TV host said he was not surprised over the mean and rude allegations against Ellen as her personality seems synonymous with those words.

James Corden Qualified to Get "Canceled?"

Speaking about mean and rude TV personalities, Andre dragged the name of his fellow talk show host, James Corden. According to Andre, if being mean is the only basis of cancel culture, then "The Late Late Show" host must shake to his bones.

"Is that what cancel culture's devolved to? 'That guy's not nice!' James Corden is f - - ked if that's the only criteria to get called out," Andre explained.

"James Corden and Lorne Michaels are screwed! They're trembling in their f - -king boots," he added.

Earlier this year, James Corden admitted that his fame has slowly gotten into his head, which is why he decided to submit himself to therapy.

"I started to behave like a brat that I just don't think I am," teh 42-year-host told the "Page Six."

"It's so intoxicating, that first flush of fame, and I think it's even more intoxicating if you're not bred for it."

Upon realizing that fame is already affecting his behavior, he began to see a therapist, whom he said: "I used to be a better person than this."

Sources backed up these mean and rude allegations. One informant of the notorious Instagram gossip page, @deuxmoi, said that there was a time when Corden had to stop and cancel the show because of an audience member who is "not clapping enthusiastically enough."

"He identified him, made everyone stop to know who he was talking about, and told him to get out of the filming if he didn't want to clap and look excited," the source revealed.

READ MORE: Jennifer Aniston Calls Out Kanye West Voters: 'It's Not Funny To Vote For Kanye'