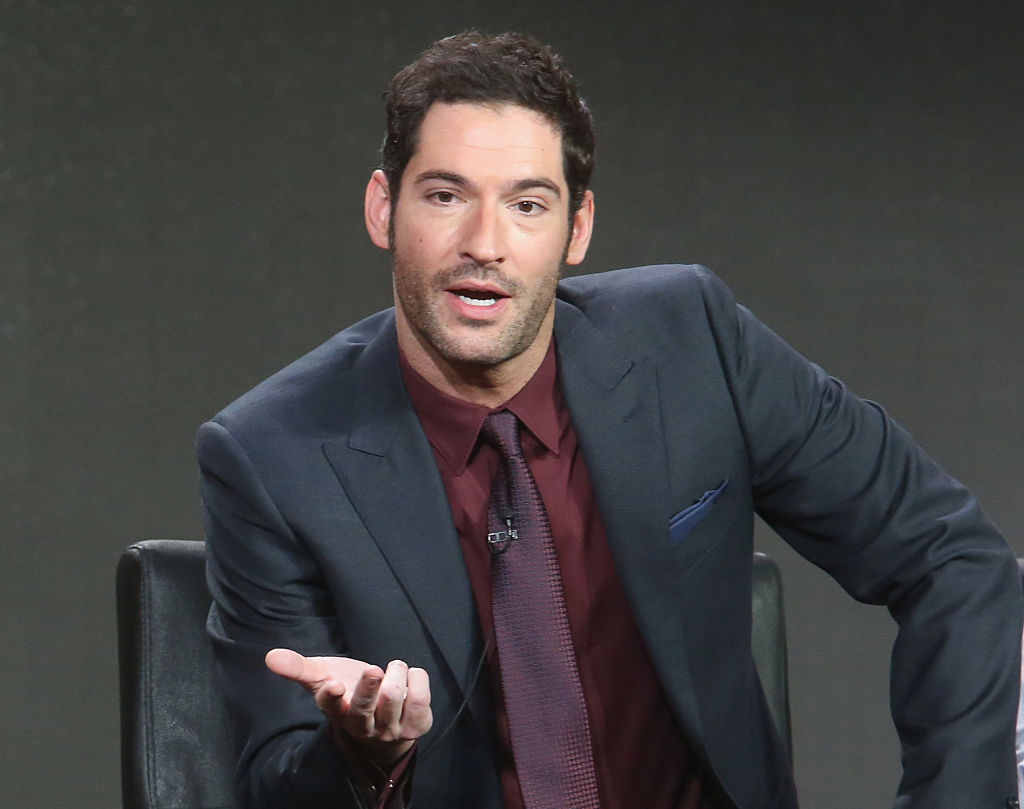 "Lucifer" had its highs and lows before becoming Netflix's ace card.

Initially, it debuted on Fox in January 2016. After three seasons, the TV network canceled the show.

Fortunately, Netflix came to rescue it and continued the fourth and fifth seasons on the platform. "Lucifer" then immediately received critical acclaim and impressive ratings.

This gave Tom Ellis, who plays the role of Lucifer Morningstar, more fans globally. Even after they relocated to a new home, the actor kept his charisma burning and attracted more viewers.

His appearance brought "Lucifer" to the spotlight even more, making it the most-watched series of 2019 on all platforms.

If the streaming giant never saved it, Tom Ellis' net worth might be so much different than what it is now.

What Is Tom Ellis Net Worth?

"Lucifer" definitely boosted the actor's fame and popularity. But aside from those things, the series already brought millions to Tom Ellis' net worth.

According to Celebrity Net Worth, the 41-year-old star now enjoys a $6 million net worth. He surpassed the $5 million mark after joining "Lucifer" in 2016.

Meanwhile, The Richest Magazine revealed that the actor receives $50,000 per episode. So far, the hit Netflix series has 75 episodes, which means he has brought home at least $3.7 million in salary.

He still has eight more episodes for season 5 before moving on to the sixth--and reportedly the last--season.

Although Ellis is most-renowned for his role on "Lucifer," a part of his net worth actually came from other series he starred in.

Through the years, he appeared in award-winning series such as "Dr. Oliver," "No Angels," "Harley Street," "The Passion," and "Monday Monday," among others.

For what it's worth, he also shares his earnings with some organizations like Race for Kids and Planned Parenthood.

In fact, per IndieWire, he even challenged Piers Morgan for a charity boxing match!

In 2018, the "Good Morning Britain" journalist tweeted a photo of Daniel Craig taking care of his newborn daughter.

Ellis then criticized Morgan for the post. Eventually, he expressed that he wanted to do a charity boxing match against the journalist.

Although it has not happened yet, it only proved that Ellis always has those charities in his mind.

Tom Ellis Leaving "Lucifer" Because of His Salary?

Although he earns a hefty amount from the series, the actor said he will no longer join the franchise after the sixth season.

During the "Kings of Con: The Podcast," he said that he has a great time with the "Lucifer" team. However, he does not want to reprise his role anymore.

"Six seasons of the show is a real achievement. It's been a huge emotional journey and I don't think I want to do anymore. I know I don't want to do any more," he said.

Meanwhile, TV Line allegedly claimed that the sixth season might not happen anymore, or it may but without Ellis.

According to the news site, the actor is asking for a pay raise. However, the studio reportedly stated that there is a limit to his demands.

Neither the series nor Netflix has confirmed this yet, but it would definitely be great to end the series with Ellis.